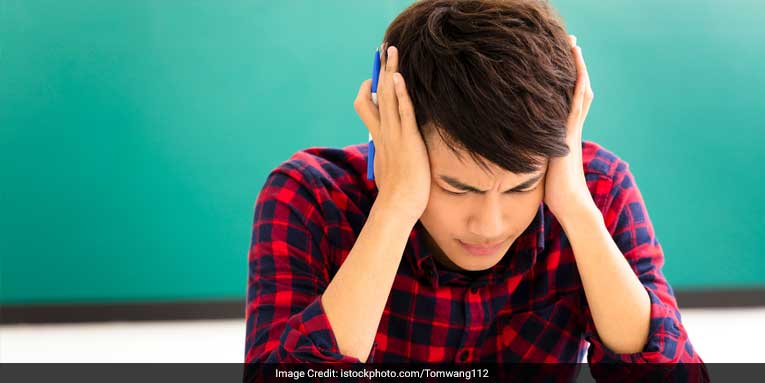 April 7 is celebrated globally as World Health Day, and the chosen theme of depression for 2017 has been lauded for bringing the issue in the open. As depression is the leading cause of suicides among 15-29-year olds in South Asia, the World Health Organization’s efforts to scale up the quality of mental health care available to people has received appreciation. WHO estimates that nearly 86 million people in the South Asia region suffer from depression, making the region one of the highest populated in terms of depressed people. Worldwide, the number is 322 million.

Depression is an issue that needs to be heard. It can affect anyone at any stage of life, impacting relationships, work and social interactions, and impeding our ability to live life to its fullest. Depression can be managed and overcome, said Poonam Khetrapal Singh, Regional Director, WHO Southeast Asia, in a statement.

In choosing depression, WHO has repeatedly stressed on the importance of individuals, countries and organisations to talk about depression more openly and improve access to mental healthcare for people suffering from the condition. WHO has also stressed on depression to be taken seriously, as it severely affects lifestyle habits due to a persistent sense of sadness and lack of interest in activities.

Depression is prevalent among people from all age groups, though it is more common among adolescents, young adults, women post childbirth and adults over the age of 60.

WHO praised the South Asian countries for doing considerable work in the field of recognising and addressing depression. Countries in the region, such as Bhutan, Bangladesh, Indonesia, the Maldives and Sri Lanka have made mental health among their top 10 priorities. 8 of the 11 member countries in Southeast Asia have policies and plans which address mental health issues. The WHO director also praised India for its recent legislation which decriminalised suicide and gives the right to treatment for people suffering from depression and other mental health problems.

WHO also called for depression related services to be made accessible to all across the South Asian region, especially for people who fall in the middle and low income categories. Medical experts have also said that with the rise in sedentary lifestyle among youngsters, infertility is also becoming a major reason for depression. They said depression is also leading to disability worldwide and is a major contributor to the overall global burden of disease. Several causes must be taken into account for depression setting in in individuals. These could be hereditary presence of depressive genes, negative parental effects, socio-economic factors such as poverty or marital abuse and even migration.

Talking about the symptoms of depression, Samir Parikh, Director Mental Health and Behavioral Sciences at Fortis Healthcare, said that symptoms could be accompanied by significant weight loss, decrease or increase in appetite, sleep disturbances, low energy levels and fatigue.

A depressed individual might experience feelings of worthlessness or excessive or inappropriate guilt, with a difficulty in concentration, difficulty in decision-making and recurrent thoughts of death, said Parikh.

Also Read: Boon Or Bane: What Role Does Social Media Play In Depression?