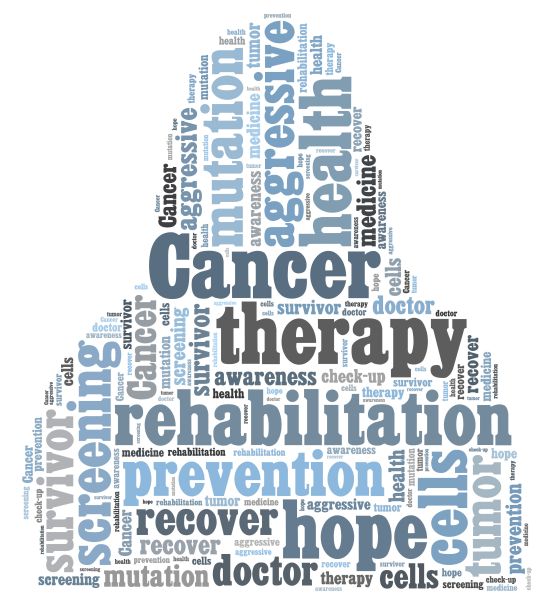 In our life so many incidents occur, but some incident changes our life totally! Today I am going to share an incident which is so close to my heart that it never fades away! What will you do as a mother if your child gets into any trouble or incurable disease?

When doctor declared cancer for my ten year old son Skand, I was in a state of miserable pain. I was totally shattered when the doctor told me that my son has childhood cancer at the last stage.

Doctor Anupam Sharma in Agra, immediately referred my son to Doctor Rahul Bhargava in Medanta, Gurgoan. At that time his situation was very critical. Nobody knew what to do, what not to do! I was as clueless and hopeless as anybody else in this situation.

On October 8, 2011 we reached Medicity and Doctor Bhargava admitted him immediately. Dr. Ruchira Mishra (Paediatric oncologist) started treatment and pathological testing. But they didn’t  give us any satisfactory answer.

To see a little child undergoing CAT scan, Biopsy, PET Scan, dialysis, PCN was not a sight which any mom would like to see ever in her life. Testing was very tough and painful! Dr. Ruchira prepared a protocol. She told me the effects of Chemotherapy, which was unbearable for me.

During chemotherapy Skand’s life was threatened. He needed ten chemotherapy, which would have to be completed in eleven months. It was really a tough time for all of us.

Cancer not only affects the health, but also mental, emotional, social and financial aspects of one’s life. Cancer means death, that was the only thought which was in my mind for all those consecutive months.

Most of the people even my family member disagreed on starting Skand’s treatment in Medanta, being one of Delhi’s expensive hospitals. According to them “Nobody recovers from cancer, it was just wastage of money. For a mother these words were heart breaking. I had nothing accept the support of my parents, brother and NGO.

When Dr. Ruchira told me “Approx 8 to 10 lakh rupees will be needed for treatment I was in a dilemma. The decision was tough to take and hard to ignore. Then Skand’s Nanaji, Brajesh Upadhyay started the treatment.

I was mentally prepared to face any situation and I had decided I would not cry in front of anyone. I started thinking positive and I knew this would change everything.

During his chemotherapy sessions he went through with many side effects which any cancer patient would do  like hair loss, mouth ulcer skin peeling, seizures and so on.

Whenever Skand use to see himself in the mirror, he used to cry out loud due to deep sorrow, but gradually he understood that he has to accept the challenges of life.

During his fifth chemotherapy, he became so weak that he could not even walk properly. He wished to go home to celebrate his 11th birthday, but god had something else planned for him. We couldn’t take him to his sweet home and decided to celebrate his birthday with his hospital family – The Doctors.

After a few months, Skand’s treatment started showing signs and he was recovering. I knew I would soon be able to take him home. I knew he would soon be fit and fine.

Now my son is healthy and hearty. He participates in all school activities and recently he scored 80% in academics. What else a mother could wish for!

I appeal to all the parents whose children are suffering from childhood cancer, don’t be disheartened, this is a tough time and but it will soon be over. Positive behavior can heal all kind of disease, trust me.

During this full journey Dr. Ruchira helped me a lot. Without her support this treatment would have been incomplete. I want to thank everyone who was there in my crucial period.