How do we react when we see discrimination, harassment, abuse? Do we intervene and help or do we walk away?

Share your own experience videos and photos of how people react to a crisis, distress and discriminatory situation around them, using the form below. 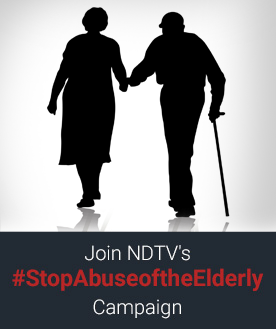 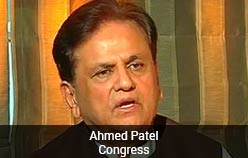 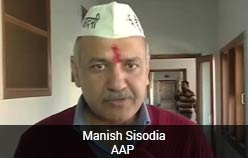 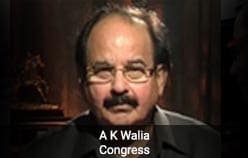 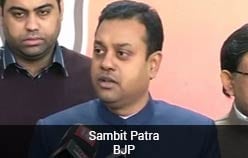 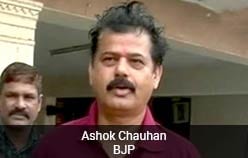 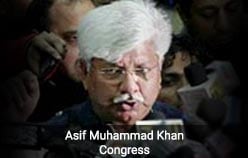 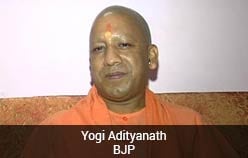 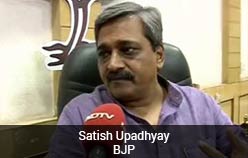 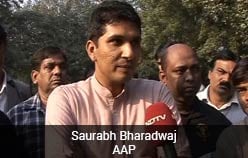 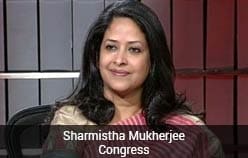 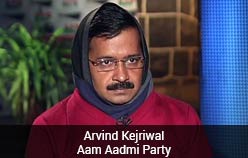 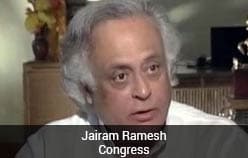 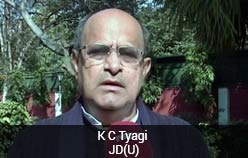 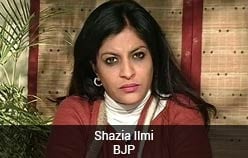 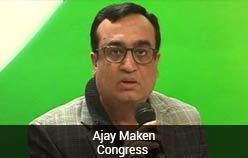 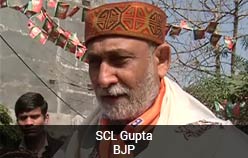 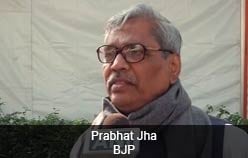 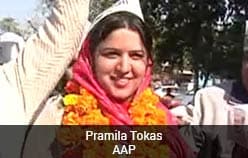 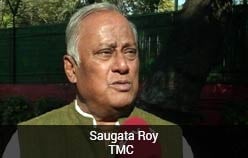 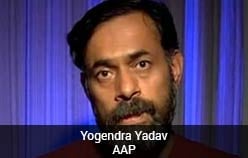 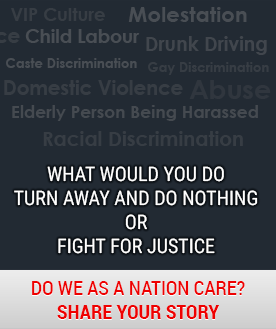