The conviction of former Chief Minister Jayalalithaa appears to have slowed down the implementation of a road safety enhancement pilot project in Tamil Nadu. 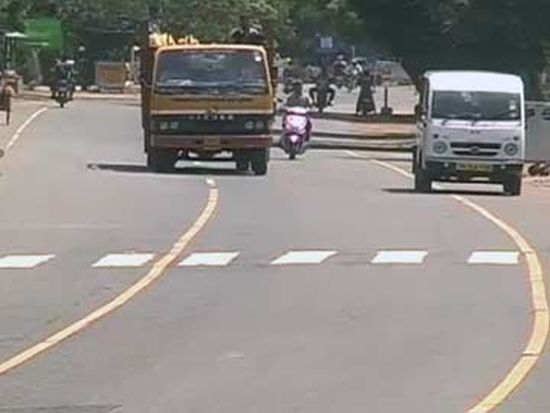 The East Coast Road handles four times the traffic it was originally designed for.

The conviction of former Chief Minister Jayalalithaa appears to have slowed down the implementation of a road safety enhancement pilot project in Tamil Nadu.

With Tamil Nadu holding the dubious distinction of topping in road accidents, the state government was working on a road safety enhancement project on the East Coast Road [ECR] that connects Chennai with Mamallapuram and Puducherry, incorporating state of the art Australian safety features as a pilot project.

A senior officer who doesn’t want to be quoted blames it on the slow decision making, ever since O Panneerselvam replaced Jayalalithaa as Chief Minister. He added, “the government has now appointed a consultant to take this forward”.

The scenic highway, dotted with entertainment hot spots, handles four times the traffic it was designed for. Called Chennai’s Entertainment Corridor, it has now turned into a death trap. 7,000 road accidents took place on this stretch in 2013.

Sharp curves, poor signage, absence of a median, flaws in road design have made it a killer highway. The project envisages dotting the stretch with cameras to spot drunken driving. There would be life-saving safety rollers at vulnerable points to absorb shock and save lives, a booze bus to check alcohol levels in the blood on the spot, clear signage, crucial trauma care and rectified roads.

“A 25 member road safety delegation is in Delhi now to hold talks with the Union Surface Transport Minister and representatives from a few other northern states on enhancing road safety in India” says P S Krishnan from the Australian Trade Commission. However, it is not clear yet if they would meet authorities in Tamil Nadu.

16,000 people lost their lives in road accidents across Tamil Nadu in 2013. If the pilot project shows good results, then the Victorian road safety model will be replicated across the state, the state government officials said. Road Safety experts welcome the move. However, they say the features have to be customised for Indian road conditions. 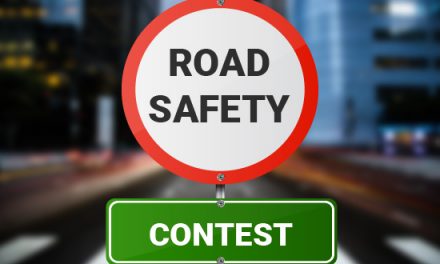