Sunil Deshpande is on a mission to educate and sensitise the masses about organ donation. The 67-year-old’s plan is to walk through over 45 villages and towns across Maharashtra to inform people about the cause and get them to pledge their organs. 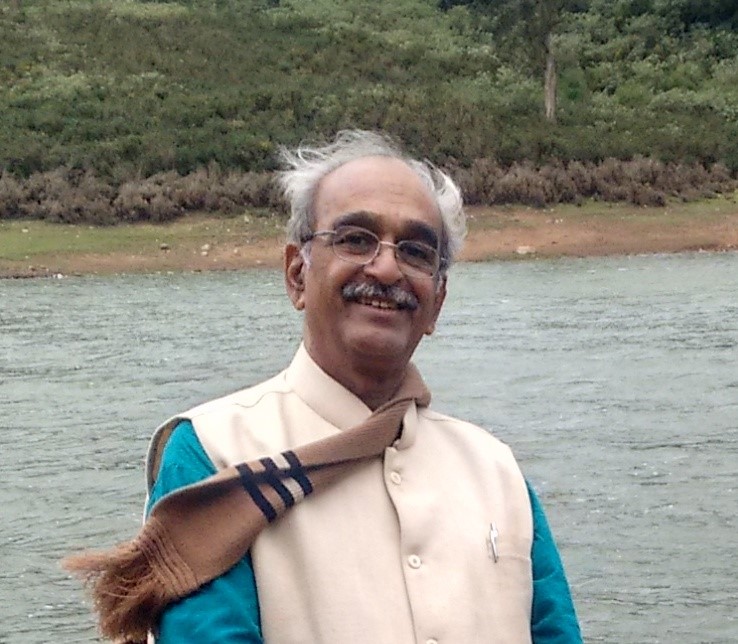 New Delhi: Sunil Deshpande is on a mission to educate and sensitise the masses about organ donation. The 67-year-old’s plan is to walk through over 45 villages and towns across Maharashtra to inform people about the cause and get them to pledge their organs. He will carry with him around a lakh pledge forms, get people to sign them, and submit them at the Zonal Transplant Coordination Centres (ZTCC).

“My main objective is to spread awareness on organ donation in rural areas. I have planned awareness programmes in several villages and towns that I will cross during my padyatra”, Sunil says, adding that he hopes that the youngsters in these villages will take the movement forward. He has also compiled a booklet on the subject that he will distribute to the people he meets.

He took up endorsing this cause after he read an article titled ‘Gift of Life’ in the November 2006 edition of Reader’s Digest. “On reading that article, I realised how much work this field needs and started spreading awareness at a personal level”, he says. He started discussing the subject with his relatives, and members of the Nashik-Ambad Rotary Club that he was part of. He has convinced about 50 persons to donate their bodies after death to medical colleges.

Also Read: In Numbers, The Status Of Organ Donation In India

His other inspiration is the late social activist Baba Amte. “One of his poems read ‘We offer lakhs of Bel leaves to Lord Shankar. Can someone not take up the task of offering organs to the society?’ I thought someone should definitely do it. And why shouldn’t that someone be me? So I decided to take up this padyatra.” He first discussed the idea with his wife. After convincing her, he got his mother, son, and daughter’s consent for the same.

He will similarly walk on foot and meet people next year as well if he doesn’t achieve his target of getting one lakh pledge forms signed, and is fit enough for it.

He is also working on his mental preparedness. He has been consulting a Sports Psychology Teacher, Bheeshmaraaj Bam, who has given him mental exercises to stimulate his brain and keep mentally fit.“He tells me that my determination and mental activeness will play a 99% role in succeeding at this, while physical efforts will contribute the remaining 1%.”

He has been promised support and cooperation from several people and organisations. “Rotarians Deshmukh, and Dr. Ravi Wankhede who is also associated with MOHAN Foundation, an NGO that promotes organ donation, and is a member of ZTCC, Nagpur, are guiding me and helping me in ensuring that the mission succeeds. Our current District Governor and Mumbai’s Organ Donation Federation have also extended help. We are also appealing to corporate companies to contribute to the cause under CSR.” Pledge your organs, help save lives