On the onset of the Organ Donation Week, thousands join the #MoreToGive events across seven different cities of India - Delhi, Chandigarh, Jaipur, Kolkata, Chennai, Bengaluru, Mumbai. The objective is to spread awareness about organ donation and stress on why India needs more organ donors. The events also saw many take the pledge to donate organs. Pledge now to donate your organs. 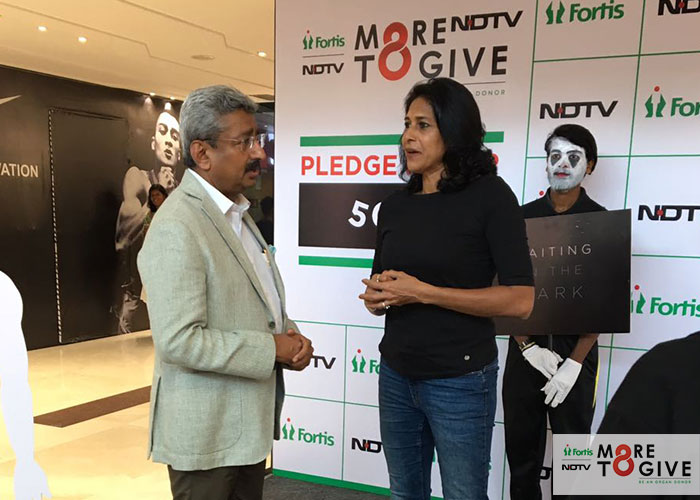 Indian athlete Reeth Abraham made her way to The Forum in Bangalore to show her support for the cause of organ donation. She also took the #MoreToGive pledge to donate her organs. Gul Panag voiced her support for the cause of organ donation. She urged everyone to join the #MoreToGive movement and pledge to become organ donors. 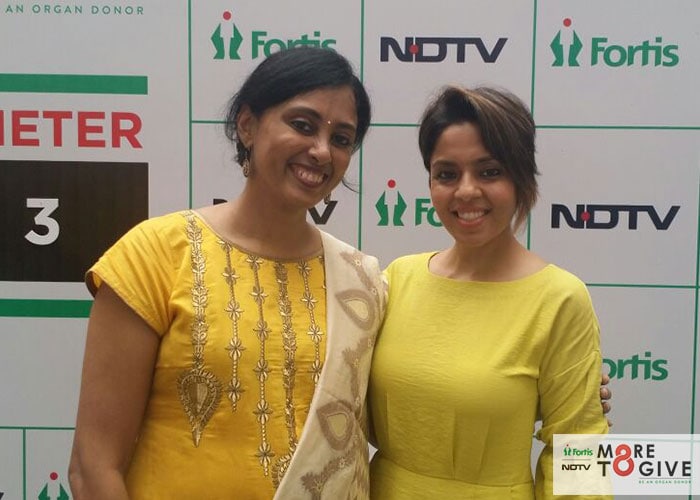 Shibani Gulati and Jaya Jairam, the kidney recipients, attended the NDTV-Fortis Healthcare More To Give awareness event held at Phoenix Marketcity, Kurla in Mumbai to show their support to the cause of organ donation. 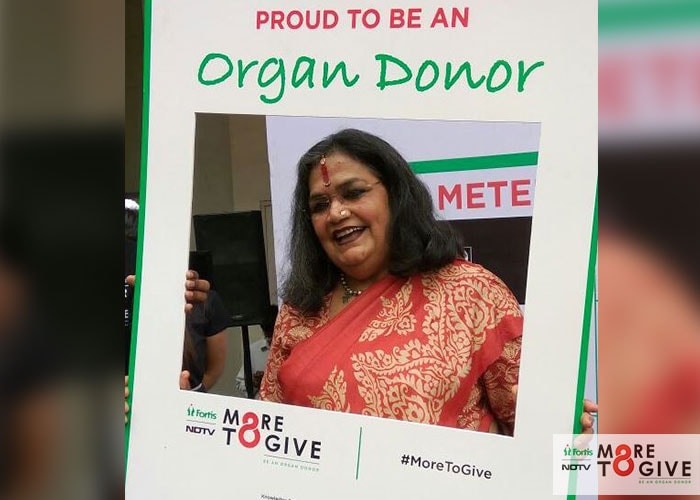 Seen here is iconic singer Usha Uthup at the More To Give awareness event held at City Center Mall, Salt lake, Kolkata. She also took the #MoreToGive pledge to become an organ donor. Legendary Indian hockey player, Balbir Singh Dosanj, showed his support to the campaign's cause by attending the organ donation awareness event at Elante Mall, Chandigarh. He also judged the painting competition held there. 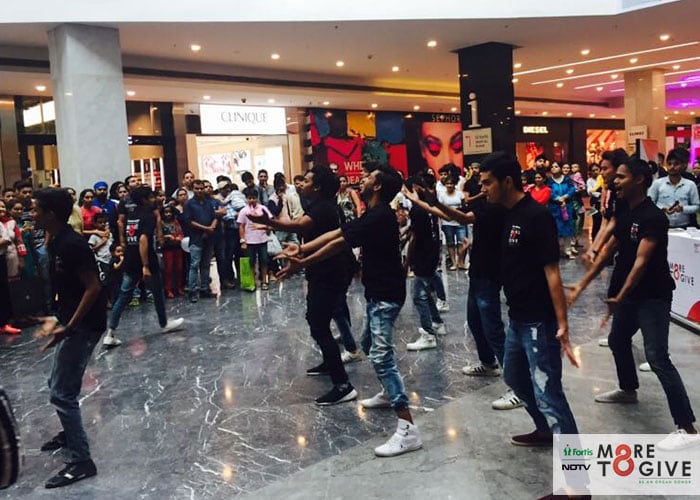 A flash mob drew the attention of mall-goers at The Forum, Bangalore as part of the More To Give event to observe World Organ Donation Week. 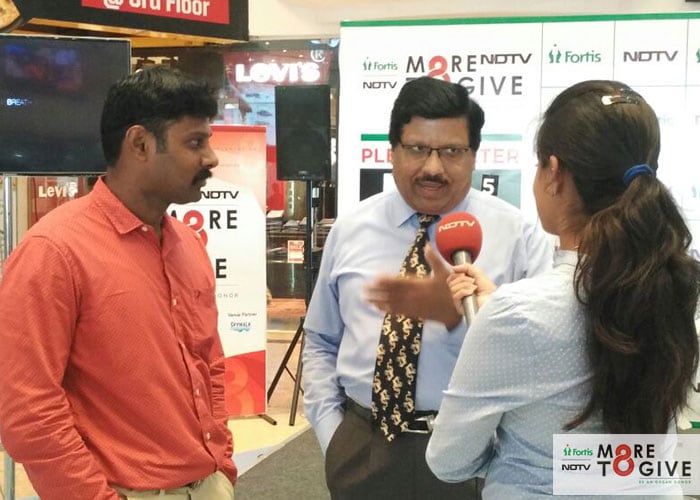 Film director Arun Chidambaram at the More To Give organ donation awareness event in Chennai. 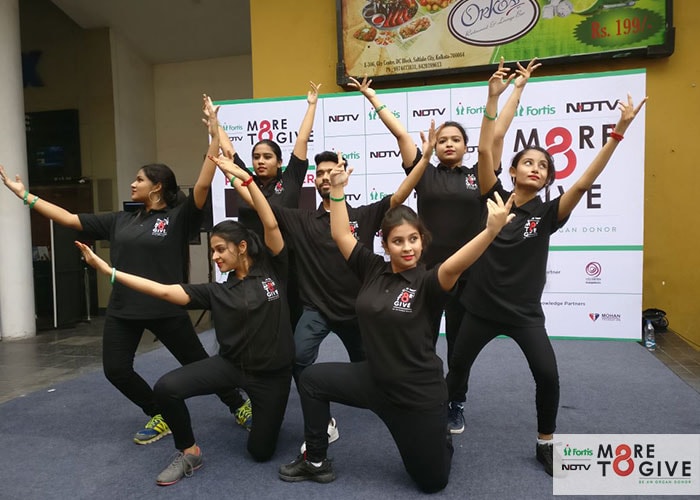 A dance performance took place at City Center Mall, Kolkata in an effort to draw attention to the vital cause of organ donation in India. 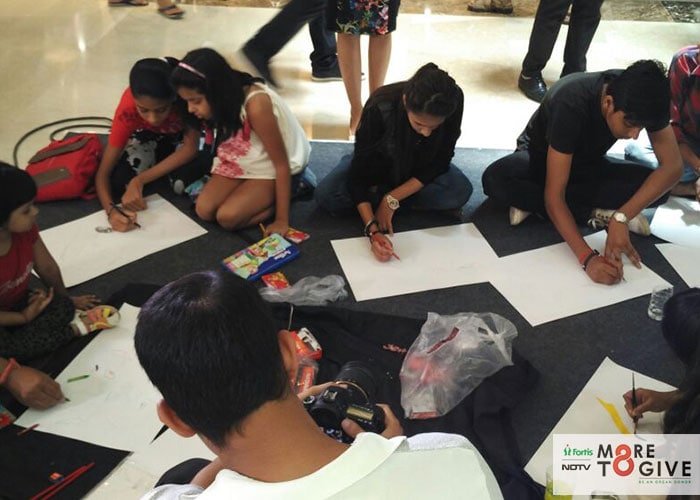 To create organ donation awareness among the people in Delhi, a painting competition was held at Ambience Mall, Vasant Kunj. The children who participated showed their support to the cause through their artwork. 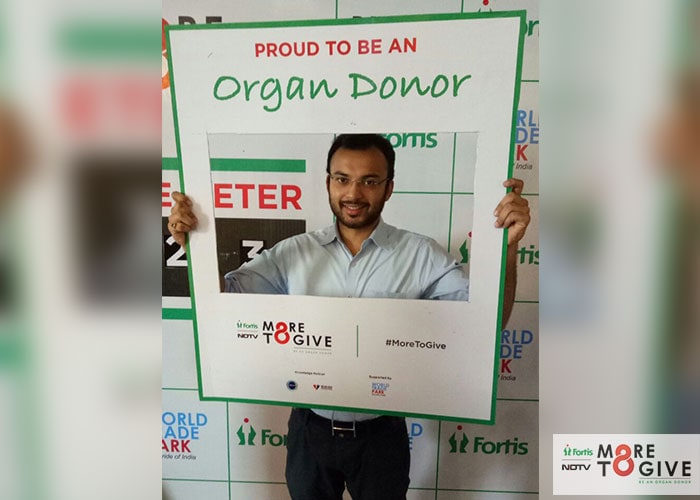 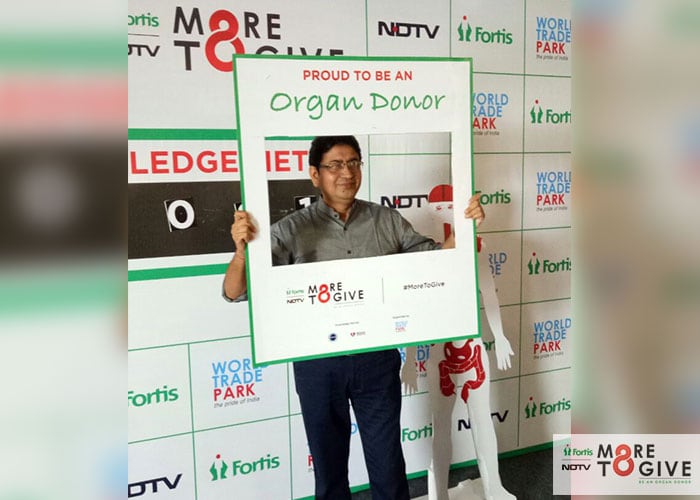