According to the new study these toxic chemicals can harm a child’s reproductive system, disturb the hormone system, and even have a negative effect on cognitive skills 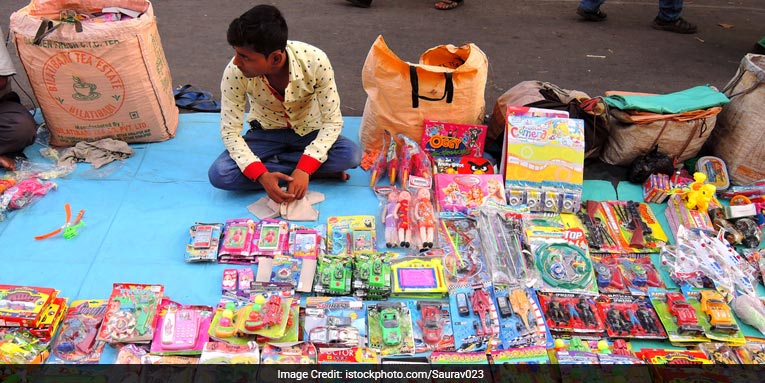 New Delhi: The Rubik’s Cube, a puzzle designed to exercise the mind, available in the markets of Delhi might actually impair the nervous system of your child and stunt his intellectual growth, a study has claimed. A new global survey, that included toy samples made out of recycled plastic from a few Delhi markets, has found high levels of toxic elements in toys that are usually found in electronic waste.

The study, conducted by IPEN, a global civil society network, and Arnika, an environmental organisation in the Czech Republic, based its findings on samples collected from across the world, including four from Delhi.

The study said the level of contaminants, OctaBDE and DecaBDE, in the Indian samples goes as high as 336 ppm (parts per million) and 516 ppm, respectively. The proposed safe limit for OctaBDE is 50 ppm.

The study also found the presence of HBCD (hexabromocyclododecane) in the toys, albeit, at levels lower than the proposed safe limit of 100 ppm.

Both OctaBDE and HBCD are listed in the Stockholm Convention for global elimination and DecaBDE is recommended for listing in the treaty for elimination and a decision on this will be taken at the upcoming 8th Conference of the Parties (COP8).

The study emerges just a few days before the global Conference of the Parties to the Stockholm Convention which will decide whether to continue allowing the recycling of materials containing OctaBDE and possibly make a new recycling exemption for DecaBDE. The treaty’s expert committee has warned against the practice, the report said.