Increase your metabolism and lose weight by simply by switching from refined grains to whole ones, a new study suggests 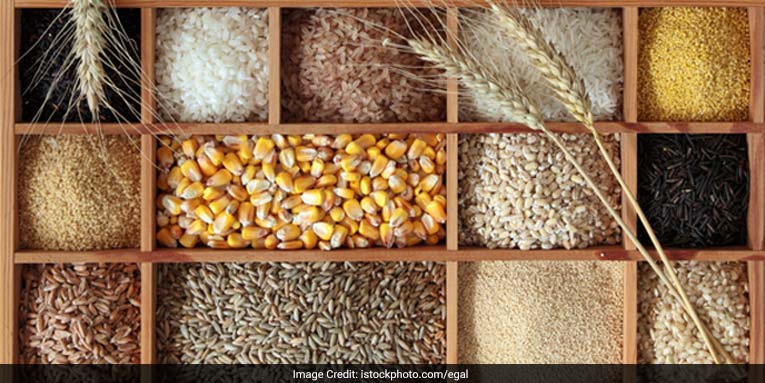 Boston: Trying to shed those extra kilos? Switching to brown rice or oatmeals from refined grains may be as good as a 30-minute brisk walk to help speed up weight loss, a new study has claimed.

Researchers found that replacing refined grains with whole grains in the diet increases calorie loss and speeds up metabolism.

People who ate whole grains, which matched the recommended dietary allowance (RDA) for fibre, lost close to an extra 100 calories per day due to a combination of increased resting metabolic rate and greater fecal losses.

This is compared to people who ate refined grains without much fibre.

“Many previous studies have suggested benefits of whole grains and dietary fibre on chronic disease risk,” said Phil J Karl from Tufts University in the US.

We provided all food to ensure that the composition of the diets differed only in grain source. The extra calories lost by those who ate whole grains was equivalent of a brisk 30 min walk – or enjoying an extra small cookie every day in terms of its impact, said Susan B Roberts from Tufts.

The research team conducted an eight-week randomized single-blind comparative study with 81 men and women between the ages of 40 and 65.
In the first two weeks of the study all participants ate the same type of food and individual calorie needs was determined.

Also Read: Exercise May Not Help You Lose Weight, Here’s Why

After two weeks, participants were randomly assigned to eat a diet that included either whole grains or refined grains.

The whole-grain diet and the refined-grain diet differed mostly in grain and fibre content—the energy, macro-nutrient composition, type of food, and meal structure were similar.

Participants were asked to consume all the food provided and nothing else, return the food they had not eaten, and continue with their usual physical activity.

The purpose of this dietary control was to study the effect of whole grains compared to refined grains on resting metabolic rate and fecal energy losses, as well as feelings of hunger and fullness.

Throughout the eight weeks, researchers measured weight, metabolic rate, blood glucose, fecal calories, hunger and fullness. At the end of the study, those who ate whole grains had an increase in resting metabolic rate and fecal energy losses compared to those who ate refined grains.

The extra fecal energy losses were not due to the extra fibre itself (which was accounted for in calculations) but from the effect the fibre had on the digestibility of other food calories.

The study was published in the American Journal of Clinical Nutrition. 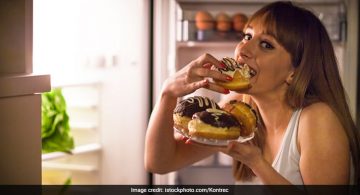 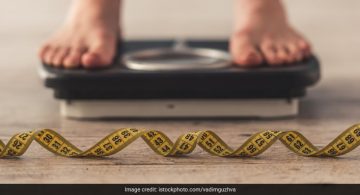