Researchers Decoded The Logic Behind Gaining Weight In Winters

The reason why winters and weight gain go hand in hand, in most of the cases is because low levels of Vitamin D are believed to reduce the breakdown of fat and trigger increased fat storage 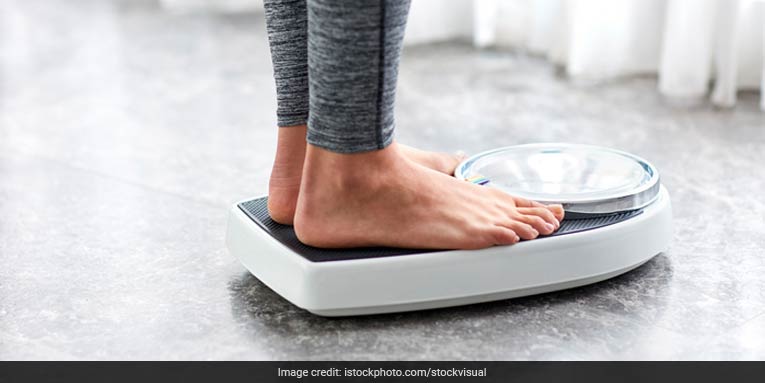 New Delhi: From taking a hot water shower to drinking endless cups of hot coffee to drive away the winter chill, from gorging on fried food to basking in the sun, there are so many things to be cherished and loved about winters. But amidst all this, we end up gaining a lot of weight and that is certainly not what we like. According to the research reported by Johns Hopkins University, people tend to gain five to seven pounds on an average during the winter months.

Wondering why we end up gaining so much of weight in winters? Here is the answer to all your queries.

When the Sun’s blue light wavelengths – the light we can see with our eye – penetrate our skin and reach the fat cells just beneath, lipid droplets reduce in size and are released out of the cell. In other words, our cells don’t store as much fat, said Peter Light, professor at University of Alberta in Canada.

If you flip our findings around, the insufficient sunlight exposure we get eight months of the year living in a northern climate may be promoting fat storage and contribute to the typical weight gain some of us have over winter, said Mr Light, senior author of the study published in the journal Scientific Reports.

Mr Light further added that the finding is only an initial observation and exposure to sunlight is not a recommended way to lose weight.

Though, as of now, we don’t know the intensity and duration of light necessary for this pathway to be activated, but this novel discovery surely opens up new avenues of future scientific exploration which could some day lead to pharmacological or light-based treatments for obesity and other related health issues such as diabetes, he said.

While investigating how to bioengineer fat cells to produce insulin in response to light to help Type 1 diabetes patients, the researchers made this discovery and now this discovery may further lead to exploring light-based treatments.

Based on the finding, the fat cells we store near our skin may be a peripheral biological clock, said Mr Light.

It’s early days, but it’s not a giant leap to suppose that the light that regulates our circadian rhythm, received through our eyes, may also have the same impact through the fat cells near our skin, he added.

Also Read: Researchers Have Identified Genes That May Lead To Obesity