According to the recent study, MIND Diet also known as Mediterranean and DASH (Dietary Approaches to Stop Hypertension) diets may reduce the risk of cardiovascular conditions such as hypertension, heart attack and stroke 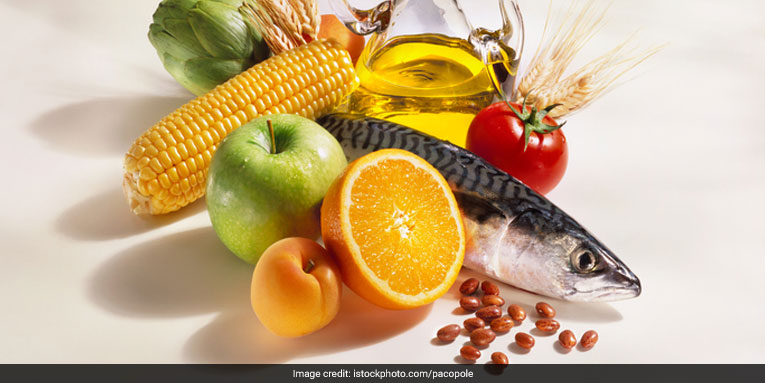 New York: Regular consumption of green vegetables, berries, fish and olive oil, as part of a special diet known to promote brain health, may help slow cognitive decline in stroke survivors, finds a new study. The diet, known as the MIND diet – short for Mediterranean-DASH Diet Intervention for Neurodegenerative Delay, is a hybrid of the Mediterranean and DASH (Dietary Approaches to Stop Hypertension) diets. Both have been found to reduce the risk of cardiovascular conditions such as hypertension, heart attack and stroke.

Participants who scored highest on the MIND diet score had substantially slower rate of cognitive decline than those who scored lowest.

We found that MIND diet has the potential to help slow cognitive decline in stroke survivors, said lead author Laurel J. Cherian, a vascular neurologist and Assistant Professor at Rush University in Chicago, US.

I like to think of the MIND diet as a way to supercharge the nutritional content of what we eat. The goal is to emphasise foods that will not only lower our risk of heart attacks and stroke, but make our brains as resilient as possible to cognitive decline, Laurel J. Cherian added.

Also Read: A High-Salt Diet May Lead To Dementia, Suggests A Study Conducted On Mice

The diet has been previously associated with the reduced risk of Alzheimer’s in elderly.

For the study, presented at the 2018 American Stroke Association’s International Stroke Conference in Los Angeles, the team examined 106 participants from 2004 to 2017, with a history of stroke for cognitive decline, including decline in one’s ability to think, reason and remember.