Malnutrition, which accounts for nearly one third of all childhood deaths in India, is also a major risk factor for the development of tuberculosis in children below the age of five 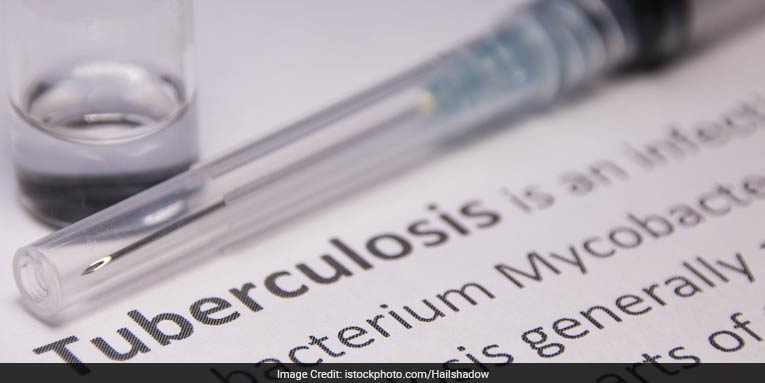 With malnutrition or undernutrition accounting for nearly one third of all childhood deaths in India, it is also a major risk factor in children, especially those below the age of five, for developing tuberculosis (TB), experts have said.

Tuberculosis is one of the top 10 causes of death globally and approximately 500,000 children are diagnosed with the disease annually, according to the World Health Organization (WHO) estimates. In 2015, one million children (below 14 years) fell prey to TB, whereas 170,000 of them died worldwide.

Tuberculosis is caused by mycobacterium tuberculosis bacterium that most often begins by affecting the lungs and can then spread to other body parts. On an average, 10-15 per cent of all TB patients are under the age of 14.

As many as 81,482 cases of TB among children were detected in 2012, accounting for seven per cent of all TB cases in the country, as per a national report titled ‘TB in India’.

Undernutrition lowers the body’s immunity, making it easier for the bacteria to attack an individual and makes the fight against tuberculosis more difficult. Infants and children under the age of five are probably the most vulnerable, to developing both the infection and the disease. Children harbouring latent infection are also at the risk of TB re-activation in adulthood,” Sunil Kumar Mehendiratta, Senior Consultant and HOD (Department of Paediatrics) at Venkateshwar Hospital, Dwarka, told IANS.

Six countries account for 60 per cent of the total TB cases with India leading the count, followed by Indonesia, China, Nigeria, Pakistan and South Africa, the WHO said.

Furthermore, the emergence of multi-drug resistant TB and complications aggravated by high rates of co-infection with HIV-AIDS has renewed the threat of the epidemic in the country, the doctor said.

There has been a steep rise in TB cases among children in India. In a month, I see nearly seven to 10 new cases. It is sad to see children below the age of five visiting OPDs with TB. The most unfortunate part is the lack of awareness, proper diagnosis and treatment in case of childhood TB,” added Rahul Nagpal, Director (Department of Paediatrics) at Fortis Flt. Lt. Rajan Dhall Hospital, New Delhi.

Poverty, malnutrition, poor housing and sanitation, compounded by other risk factors such as HIV, tobacco, alcohol use and diabetes, can put people at heightened risk of TB and make it harder for them to access care.

Contrary to perception, not just children living in slums and unhygienic conditions, even those from relatively affluent backgrounds are diagnosed with TB,” Mehendiratta said.

TB patients require higher levels of energy and metabolic immunity to cope with the infection, and understandably this need is higher in children during to their growth phase.

Parents must encourage children to adopt a healthy lifestyle that can help in staying protected from the potentially dangerous bacteria and keep their immune system healthy.