Lack Of Good Cholesterol May Increase Risk Of Heart Attack 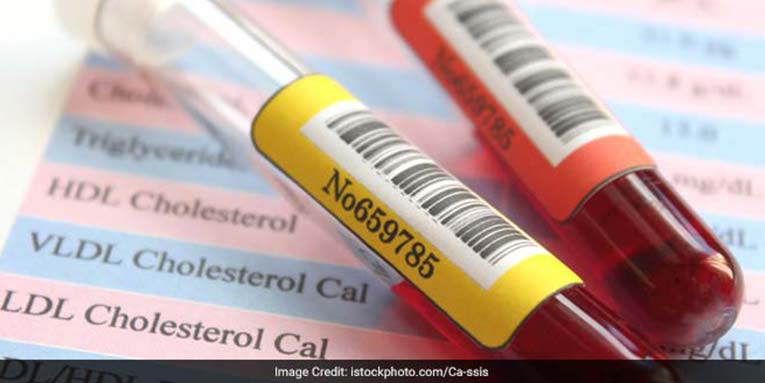 While it is widely known that cholesterol may be bad for the health of the heart, a new study has showed that not having enough good cholesterol can also be bad.

The findings showed that for young individuals, under the age of 50, having abnormally low good cholesterol may increase the risk of heart attack than those with elevated bad cholesterol.

In this study of younger heart attack patients, low HDL-C was the most common abnormality, seen in approximately 90 per cent of the men and 75 per cent of the women, said lead author Bradley Collins, student at Harvard Medical School.

Healthy levels of HDL-C (above 40 in men, above 50 in women) may protect against heart attacks and strokes, partly due to HDL-C’s role in clearing bad cholesterol from the arteries, reducing inflammation and preventing blood clots, whereas low levels of HDL-C have been shown to increase risk.

This finding suggests that low HDL-C should be considered a marker of increased heart attack risk in younger patients particularly, Collins added.

The study will be presented at the American College of Cardiology’s 66th Annual Scientific Session in Washington.

For the study, the team identified 813 men under 45 years old and women under 50 years old who had been treated for a heart attack.

HDL-C is often a “modifiable” risk factor for heart disease and can be raised by giving up smoking, maintaining a healthy weight, being physically active, and eating more fruit and vegetables while avoiding unhealthy fats, such as trans-fats, the researchers suggested.