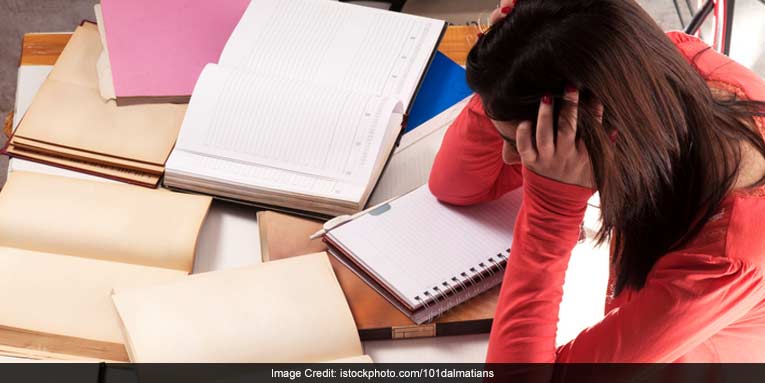 Experiencing interpersonal abuse before the age of 18 may affect the capacity to concentrate and stay focused during later life, a study has showed.

The findings, appearing in the journal Brain and Behavior, revealed that this failure to concentrate was associated with abnormal connectivity in the brain, between the amygdala — a core region for emotion — and frontal areas that help maintain focus.

The study offers a new perspective on the long-term impact of psychological trauma years, if not decades, after childhood, the researchers said.

Trauma during one’s youth may not just cause difficulties with emotions later in life but may also impact day-to-day functioning like driving, working, education and relationships due to brain changes that stem from the trauma, said Michael Esterman, Assistant Professor at Boston University School of Medicine (BUSM).

For the study, the team compared two groups of young: One had a history of early life abuse, while the other did not.

Both groups performed a concentration test while their brain activity was measured.

The group that experienced trauma prior to 18 had worse concentration and abnormal communication between “emotional” regions (amygdala) and “attentional” regions of the brain (prefrontal cortex).

Our results suggest that early psychological interventions could result in better cognitive abilities as an adult, Esterman said.