A basic critical illness policy is not expensive and provides a wide range of benefits, ensuring financial security of the victim and his family in the event of a critical illness 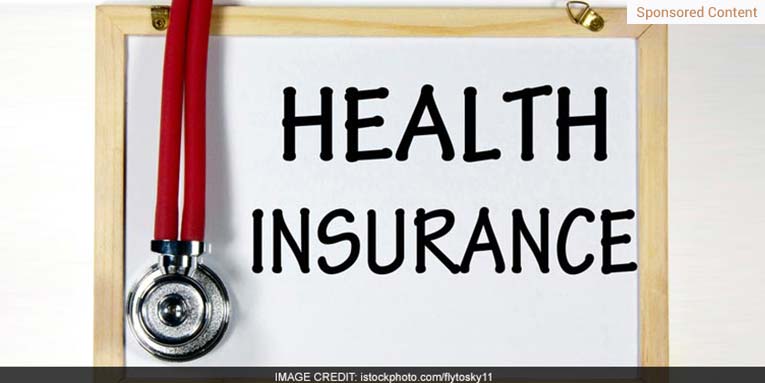 There has been a conspicuous rise in the lifestyle ailments such as diabetes and cardio-vascular diseases, among Indians. Stress levels in individuals have gone up substantially in the last few years. Fiercely competitive corporate environment, extended working hours, unhealthy food habits, lack of exercise, never-ending stress and unhealthy habits such as smoking and alcohol are becoming compulsions of professional lives today. These factors have resulted in even young people falling victim to the lifestyle-related disorders and illnesses.

Obesity or heart attacks occurring in early stage is getting common these days. And this is relevant to both men as well as women professionals. While these are disturbing trends, these are the realities of today’s lifestyles and the lifestyle-related ailments, which are likely to become major healthcare concerns going forward. Critical illnesses are diseases like cancer, paralysis, kidney failure that require extensive and expensive treatments – which makes matters worse for the victim and the family. And if the patient is the breadwinner of the family, then the financial implications of the illness can be precarious for the entire family.

An illness like cancer, a heart ailment or renal failure not only results in heavy medical expenses due to hospitalisation, but also makes the patient unable to work for an extended period of time, because it takes long time for the patient to recuperate from a surgery or a prolonged treatment. Thus, in the event of a critical illness, the family’s regular income may stop for a few months before the breadwinner can resume work. Apart from the cost of hospitalisation, the critical illness cover also helps the policyholder to make up for loss of income or reduced income during the period of recovery.

A policyholder can avail expensive and specialised medical service anytime with help of a specialised health insurance policy. These would specifically cover some of the critical illnesses such as first heart attack, or strokes, other life-threatening diseases such as cancer and kidney failure. Major organ transplants, paralysis, coma, major burns, multiple sclerosis, total blindness, as well as coronary artery, bypass surgery are typically covered by such policies. These would otherwise be unaffordable by many.

Critical illness insurance policy pays out a lump sum if the policyholder is diagnosed with any of the critical illnesses as listed in the terms of the policy. The amount received helps to not just pay for the medical bills, but also other expenses needed to run the family. The money can be used to pay off debts, children’s school fee etc. This way, it helps the policyholder’s family manage other things while the patient gets treatment and recuperates.

In the event of a claim, you should submit a claims form along with all medical documents to the insurance company. After assessing the details, the insurer would provide compensation after thirty days of survival of the illness. The policyholder’s illness must fall under the insurer’s list of critical illnesses for the claim to be processed.

The following are exclusions to the Critical Illness Insurance plan:

Disclaimer: All information in this article has been provided by HDFC Ergo and NDTV is not responsible for the accuracy and completeness of the same. 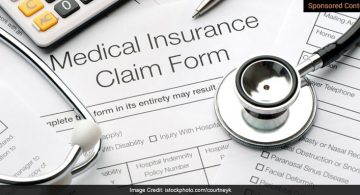 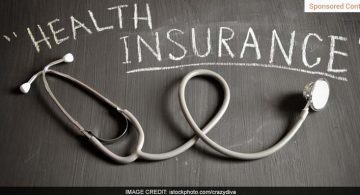 Understanding Health Insurance: Here’s What All You Need To Know