However, in certain conditions , increasing the intake of magnesium rich foods may not necessarily increase blood magnesium levels, and supplementation might be needed 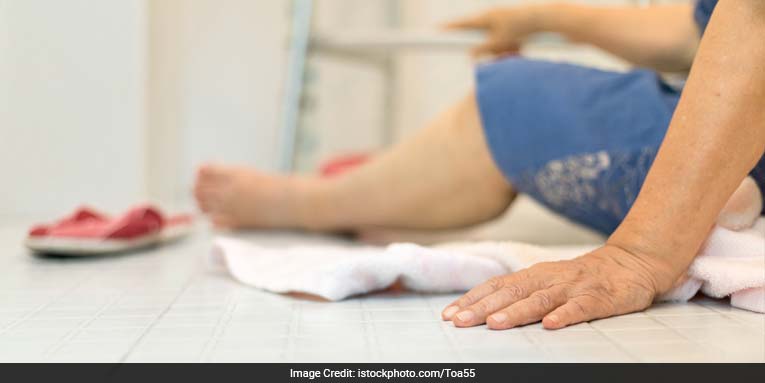 Higher levels of magnesium in blood may increase bone strength and act as a buffer against the risk of fractures, one of the leading causes of disability and ill health especially among the ageing population, a study has shown.

The study showed that men with high levels of magnesium — an essential nutrient and an important component of the bone — had a 44 per cent reduced risk of having a fracture.

On the other hand, men with lower levels of magnesium had an increased risk of fractures, particularly hip fractures.

The findings suggest that avoiding low serum concentrations of magnesium may be a promising though unproven strategy for risk prevention of fractures, said lead author Setor Kunutsor, research student at the University of Bristol.

However, for the elderly, people with certain bowel disorders, and those on certain medications, increasing the intake of foods rich in magnesium may not necessarily increase blood magnesium levels.

Treating the underlying conditions and magnesium supplementation may be another way of avoiding low blood levels of magnesium, the researchers said, in the paper published in the European Journal of Epidemiology.

The study could help trigger initiatives to include blood magnesium screening in routine blood panels, as low blood levels of magnesium are very difficult to identify.

The overall evidence suggests that increasing serum magnesium concentrations may protect against the future risk of fractures; however, well-designed magnesium supplementation trials are needed to investigate these potential therapeutic implications, explained Jari Laukkanen, Professor at the University of Eastern Finland.

For the study, the team followed 2,245 middle-aged men over a 20-year period.

None of the 22 men who had very high magnesium levels (> 2.3 mg/dl) experienced a fracture during the follow-up period.