Exercising On An Empty Stomach May Burn More Fat: Study

Researchers have found that a workout on a full stomach will not have a significant impact on the body’s fat tissues, and recommend exercising on an empty stomach for long lasting benefits 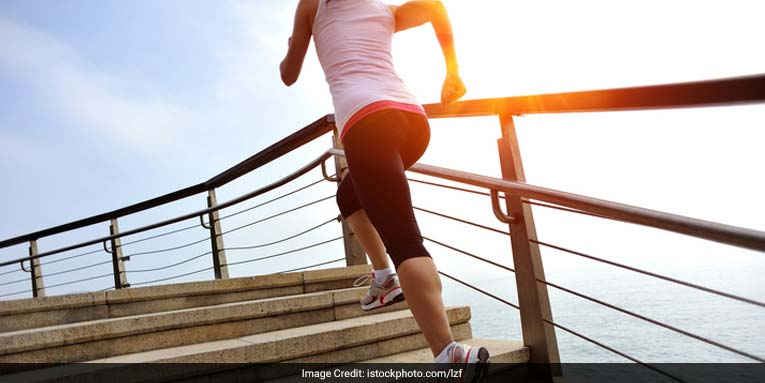 New York: If you have been wondering whether it is better to eat or fast before a workout, researchers now have an answer. A new study has found that exercise on an empty stomach is better for your health in the long term. The study analysed effects of eating versus fasting on gene expression in adipose (fat) tissue in response to exercise. After eating, adipose tissue “is busy responding to the meal and a bout of exercise at this time will not stimulate the same (beneficial) changes in adipose tissue”, explained one of the authors of the study Dylan Thompson from University of Bath in Britain.

“This means that exercise in a state of fasting might provoke more favourable changes in adipose tissue, and this could be beneficial to health in the long term,” Thompson added.

We propose that feeding is likely to blunt long-term adipose tissue adaptation to regular exercise,the researchers noted in the study published in the American Journal of Physiology — Endocrinology and Metabolism.

The study participants were a group of overweight males who walked for 60 minutes at 60 per cent maximum oxygen consumption on an empty stomach and, on another occasion, two hours after consuming a high-calorie carbohydrate-rich breakfast.

The research team took multiple blood samples after eating or fasting and after exercising.

The researchers also collected fat tissue samples immediately before and one hour after walking.

Gene expression in the adipose tissue differed significantly in the two trials.

The rise in PDK4 likely indicates that stored fat was used to fuel metabolism during exercise instead of carbohydrates from the recent meal.

This is the first study to show that feeding prior to acute exercise affects post-exercise adipose tissue gene expression, the study said. 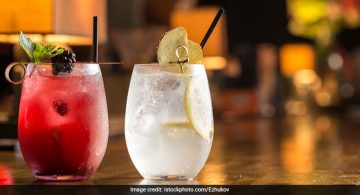 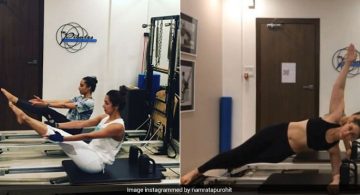 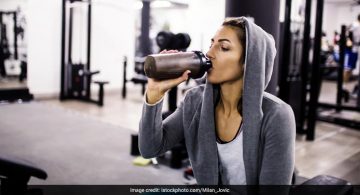