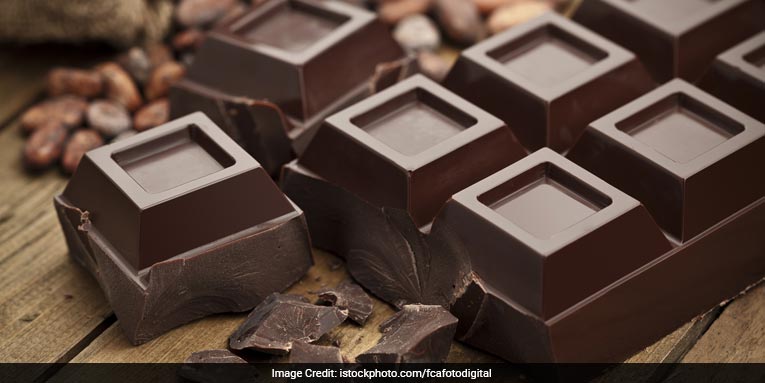 In a new study, researchers from the University of California San Diego in the US showed that the epicatechin (Epi), a flavanol found in foods such as dark chocolate, reduced damaging oxidative stress and neuroinflammation in a mouse model of ageing.

Just two weeks of treatment with epicatechin not only suppressed levels of oxidative stress and neuroinflammation that would normally be increased in this mouse model, but also improved memory and anxiety levels in the mice.

We previously reported on the beneficial effects of treatment with the cacao flavanol on ageing-induced oxidative stress and capacity to restore modulators of mitochondrial biogenesis in the prefrontal cortex of 26-month-old mice. In the current study, using a similar mouse model of ageing, we examined the capacity of Epi to mitigate hippocampus oxidative stress and inflammation leading to improved memory and anxiety levels, researchers said.

Male mice underwent two weeks of treatment and samples of their brains were collected for the assessment of relevant endpoints.

The assessment of the OS markers protein carbonyls and malondialdehyde levels show significant increases with ageing that are suppressed by Epi.

The research was published in the journal Experimental Biology.