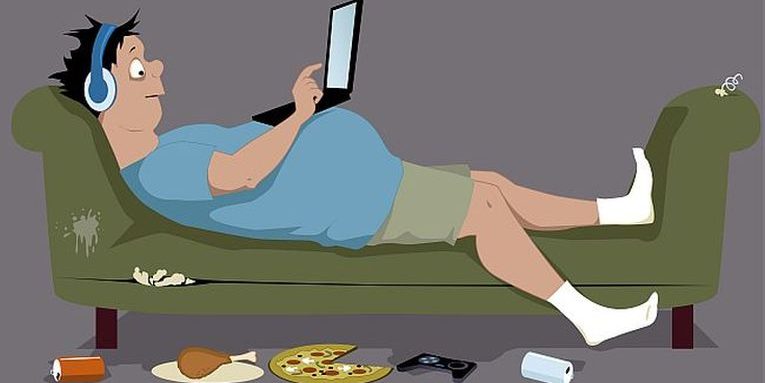 Toronto: If you live a sedentary life and prefer sleeping over hitting the ground, better start exercising or face the risk of developing dementia like those who are genetically predisposed to it, warns a new study.

According to researchers from McMaster University, carriers of a variant of the ‘apolipoprotein E’ (APOE) genotype are more likely to develop dementia and inactivity dramatically increases the risk for non-carriers.

APOE is the principal cholesterol carrier in the brain. This protein is involved in Alzheimer’s disease and cardiovascular disease.

“The important message here is that being inactive may completely negate the protective effects of a healthy set of genes,” said Jennifer Heisz, Assistant Professor at McMaster.

Approximately 47.5 million people worldwide are living with dementia and the numbers are expected to surge to 115.4 million by the year 2050.

Researchers suggested that physical exercise can reduce the risk of developing dementia among those individuals who are not at genetic risk.

Also Read: 5 Steps To Go From A Couch Potato To A Fitness Maverick

“Exercise can mitigate the risk of dementia for people without the variant of the ‘apolipoprotein genotype’. However, more research is needed to determine the implications from a public health perspective,” added Barbara Fenesi, postdoctoral fellow.

The study involving over 1,600 Canadians and published in the journal Alzheimer’s Disease, also noted that a physically-active lifestyle helps the brain operate more effectively.