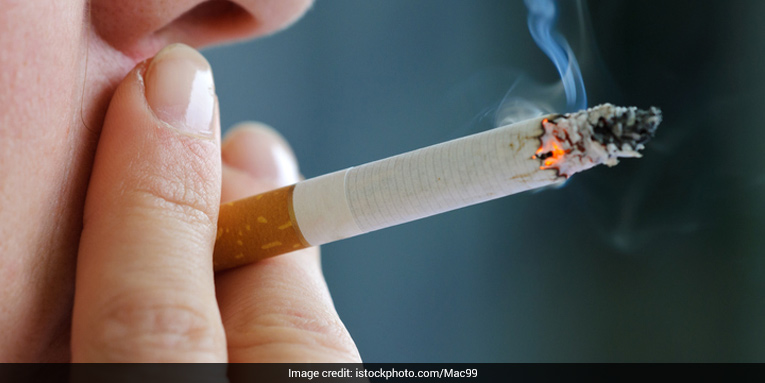 London: Smoking just one cigarette a day carries nearly half the risk for developing coronary heart disease and stroke as puffing 20 cigarettes per day, warns a study published in the British Medical Journal. The findings have important consequences for many smokers and health professionals who believe that smoking only a few cigarettes carries little or no harm, researchers said. They argue that smokers should stop completely instead of cutting down to significantly reduce their risk of heart disease and stroke.

Researchers led by Professor Allan Hackshaw from University College London (UCL) in the UK analysed the results of 141 studies and estimated the relative risks for smoking one, five, or 20 cigarettes per day.

Women’s heart disease risk was more than doubled with one cigarette per day, when only studies that controlled for several factors were included in the analysis.

We have shown that a large proportion of the risk of coronary heart disease and stroke comes from smoking only a couple of cigarettes each day, researchers said.

This probably comes as a surprise to many people. But there are also biological mechanisms that help explain the unexpectedly high risk associated with a low level of smoking, they said.

The researchers said that their paper is the first to combine results across many studies covering both coronary heart disease and stroke.

This makes it a valuable reference that can be used to strengthen public health campaigns, and provide a strong health incentive for smokers to stop completely (particularly women), they said.

Cardiovascular disease, not cancer, is the greatest mortality risk for smoking, causing about 48 per cent of smoking-related premature deaths, researchers said.