Boon Or Bane: What Role Does Social Media Play In Depression?

The usage of social media has become a serious topic of discussion among mental health experts, as the conflict between its usefulness and harmfulness with regard to depression remains a contentious topic of debate 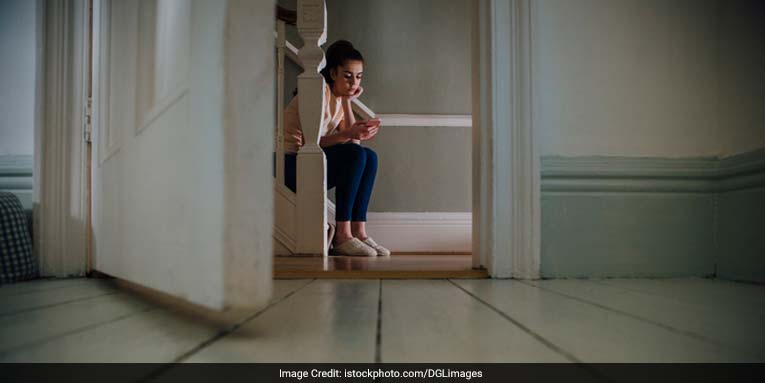 It was a case that shocked the nation. On Monday evening, a 24-year-old student, Arjun Bharadwaj committed suicide by jumping from a 5-star hotel in Mumbai. What sent shockwaves across the country, apart from his tragic death was a video of a suicide tutorial, which he live streamed and uploaded on Facebook, minutes before jumping from the 19th floor of the hotel. The macabre video, in which Arjun gave a step-by-step guide on how to commit suicide, went viral on social media before it was removed. He also left behind a suicide note where he mentioned drug abuse and depression.

Arjun’s plight is shared by millions worldwide, who are still struggling to find a proper platform to speak about their condition. People staring into their phones, uploading photographs, checking in to places, all these have become common features in our lives, aided and abetted by social media. The social networking platform Facebook and the photo-sharing app Instagram in particular are immensely popular with one billion and 600 million users respectively. There have been considerable discussions among mental health experts on how useful or harmful social media is, especially when used by those who suffer from depression. The conflicting opinions on the benefits and ills of social media platforms continue to be a contentious topic of debate.

A recent study conducted by the University of Leuven in Belgium analysed data from Instagram accounts and revealed that users of the app felt increased closeness to friends, especially during occasions when their photographs were appreciated by friends. This in turn lessened depressive tendencies within 6 months, the study said. But researchers also cautioned that if the feeling of closeness did not develop within that time period, it could do more harm than good.

A group of researchers from the University of Pittsburgh conducted a study in 2016, polling 1,787 adults in the United States. Frequent users of social media platforms like Facebook and Instagram were shown to be 2.7 times more depressed than those who were infrequent.

There is a lot of debate about the relationship between social media and depression. It is true that social media does provide a platform for people to interact with each other. But there have been numerous incidents of people becoming dependent on such sites or facing bullying from others, which aggravates their depressive condition, said Dr. Rajesh Sagar, Professor of Psychiatry, All India Institute of Medical Sciences.

The National Youth Violence Prevention Resource Center, a US based website which collects information on suicides stated that around 4,400 youths commit suicide in America due to depression from cyber bullying. The sites Facebook, Instagram and MySpace were some of the top sites which were platforms where cyber bullying was a serious issue.

The tendency to use social media to fill a void in a depressed lifestyle may backfire, especially if the social media circle is unknown and unfriendly. Regular access to posts or pictures of others may expose a social media user to the notion that others are leading a happier life compared to him or her, thus aggravating an already existing depressive state of mind. Social media also boosts addiction of the Internet, a known psychiatric condition.

Photos released from Arjun’s Instagram account were filled with quotes on death and suicide. Arjun’s friends mentioned that he was mentally disturbed and suffered from depression.

For people who already suffer from depression, too much usage of social media platforms could become problematic. Their posts often convey signs of what they are thinking. Even if they themselves are unaware, posts which are depressive or suicidal in nature should be brought to the notice of peers who can approach the person and talk, said Dr. Neelanjana Paul, consultant psychiatrist.

The conflict though, remains unresolved despite study and research being conducted by several universities to understand the link between social media and depression. While being a frequent part of social media sites or apps may not necessarily trigger depression, depressive posts, bullying and growth of negative feelings such as jealousy can aggravate depressive conditions in people who are already suffering from some levels of depression.

It is unlikely that social media can cause depression, though psychiatrists worldwide are trying to study the possibility. But the condition of a person suffering from minor depressive episodes can get worse if the social media environment around him or her is negative and unfriendly. When a person shares posts or images related to suicide, death and depression, it is very important that family members or friends treat the condition seriously and ask for help, said Dr. Sagar.