You Just Need the Right Direction to Battle With the Worst 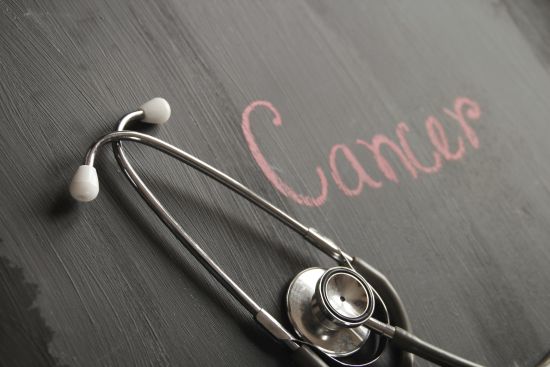 In 2006, Tanuj Varma was six when he started complaining about pain, which most thought was an appendix pain. Beena Varma, his mother, took him to a private hospital for treatment. He was operated upon for the same, but during the operation his bleeding wouldn’t stop.

After a few more tests, the doctors told Beena that they suspect her son has cancer and recommended that she immediately take her son to All India Institute of Medical Sciences (AIIMS) in Delhi, for further prognosis.

She brought him to Dr.Rachna in AIIMS and after being admitted for three whole months, Tanuj was diagnosed with Acute Lymphoblastic Leukemia (ALL). In this type of cancer the bone marrow overproduces cancerous and immature white blood cells in the body. The cancer worsens quickly if not treated on time.

Tanuj’s treatment went on for two years and ended in 2008. “Those two years were the most horrific ones in my entire life. I was forced to leave my family. My husband lost his job. There was no source of income, no medium through which we could earn the daily bread. We even left our house and started living in a kind of makeshift shack, which was exactly where we lived through the treatment of my son.”

During that time, when Beena used to bring her child to the OPD, she would notice that in the room just adjacent to the OPD, Cankids members would take study sessions with other children. She decided to take Tanuj for one of those sessions.

“In that short duration of time, in which I attended the session, I remember thinking to myself what a spectacular job this NGO and its members were doing.”

She met Ms.Deepa Arora who in turn introduced her to Ms. Abha Singh (Parent Support Group member). Abha told her about Cankids, about how they provide assistance in medicine, education and other support to families in very similar situation as hers. Beena decided to join the same and in fact, welcomed this with open arms.

“I immediately felt that I too should do something for these kids. Whatever time, knowledge, experience I have, I should share all of it with other families going through the same phase.”

It was Founder of Cankids, Ms.Poonam Bagai who invited Beena to her office and prompted her to join. Alongside her son’s treatment, Beena started devoting two days to Cankids. She started at AIIMS where she would do everything from maintaining registers, carrying medical injection units from IRCH, ensuring that the children were given vaccinations in the day care center, to all the distribution work.

This is how Ms.Beena Verma started her journey at Cankids. She says that this was how she started the happy journey in her life-as a PSG member.

Now, Beena works three days a week for the NGO. She says she had a dream before marriage, to become a teacher, which was fulfilled when she came to Cankids. It was fulfilled not as a teacher but as a PSG member.

“Being a PSG (Parent Support Group) member is an all-inclusive job. It requires you to be an educator, a therapist, a parent, a friend, a guide and a lot more.”

Beena’s son is fifteen today and a cancer survivor. Today Beena derives great satisfaction, as she draws from her own hardships and experience and helps others and their families battling cancer. 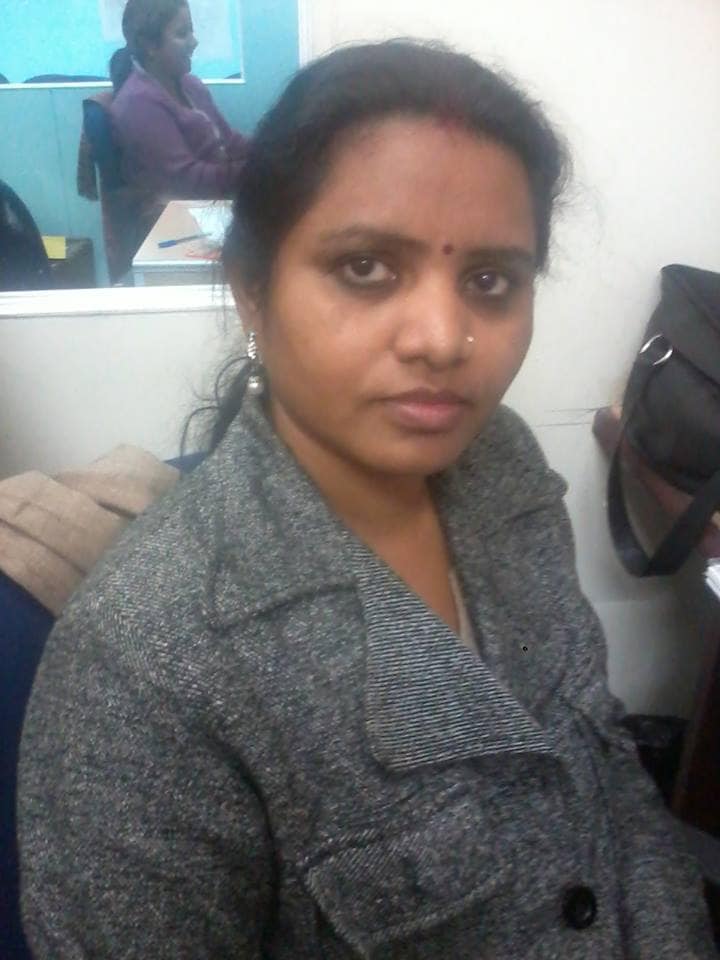