The Motor Vehicles (Amendment) Bill was first introduced in the Lok Sabha in August 2016 and has been with a parliamentary standing committee since then. The bill is considered to be a much-needed upgrade to the the existing road safety norms in India. 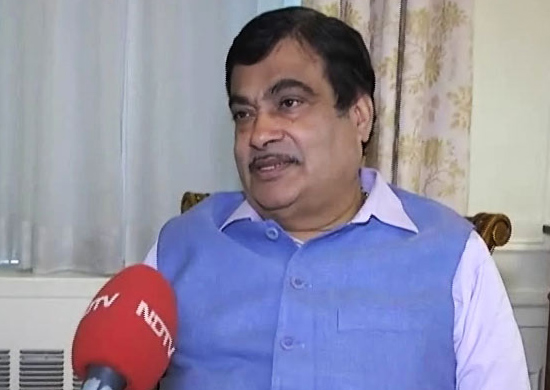 New Delhi: Union Road Transport and Highways Minister Nitin Gadkari on Monday said that he was hopeful that the bill to amend the Motor Vehicles Act (1988) to address road safety issues would be passed in parliament’s next session.

“I hope that the Motor Vehicles (Amendment) Bill which is with the department-related Parliamentary Standing Committee on Transport, Tourism and Culture for examination will be passed by Parliament in its next session,” said Mr. Gadkari during the flag-off of the Road Safety Walk held at India Gate.

“The bill also paves way for reforms in public transport which in turn will help in improving road safety. The Bill contains provisions for treatment of accident victims during golden hour which will help in saving precious lives,” said Gadkari, as he called upon people to follow traffic rules and show responsibility on roads.

The Road Safety Walk was organised by his Ministry, in association with Delhi Police and Society for Indian Automobile Manufactures (SIAM) to create awareness about road safety.

Stating that the ministry was working on all the 4 Es of road safety – Engineering, Enforcement, Education and Emergency Care, Gadkari said, “The work of rectification of identified accident Black Spots was in full swing. An amount of Rs 11,000 crore has been set aside for this purpose.” 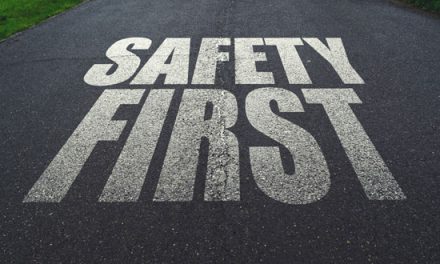 In A First, Haryana Government Sets Up State Road Safety Council To Step Up Awareness 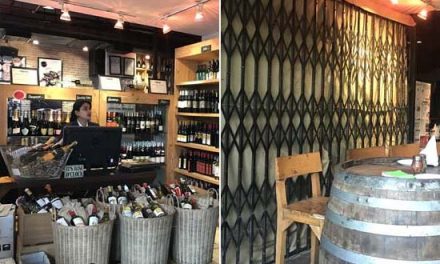