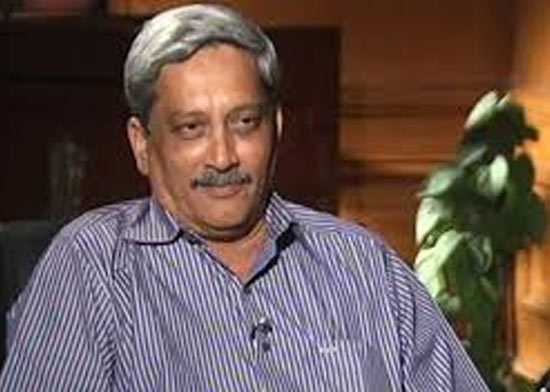 Panaji: Over six lakh drivers, or nearly half of Goa’s licensed riders, were fined in the last one year for traffic violations, Chief Minister Manohar Parrikar said on February 5. Speaking at the launch of the Road Safety Week in Goa, Minister Parrikar also suggested that the party-goers in Goa should car-pool when stepping out and ensure that there is a designated driver who refrains from drinking that night to drive them back home safely.

“I do not like to say this, but over six lakh people were fined last year. That is virtually 50 per cent of your licences have been fined. Some of them have been fined multiple times. But nothing changes. Therefore the increase in fines is a good thing,” Chief Minister Parrikar said.

Abroad, there is a practice everywhere, that one person doesn’t drink that day at the party. He is the one who drops everyone home. I think we should start these good practices and avoid accidents and reduce deaths. Accidents not only cause economic damage to the family and the country, it also causes trauma to the friends, relatives and the family, Minister Parrikar said.

“In the coming days, if you step out of bars after a certain time, I think it should be also the responsibility of the bar owner also to ensure that the person, who goes out after a particular time or one who has had more than one peg, he should check up that he doesn’t drive,” Minister Parrikar said. 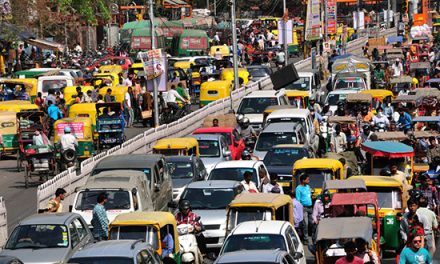 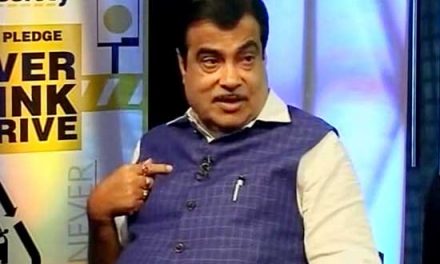