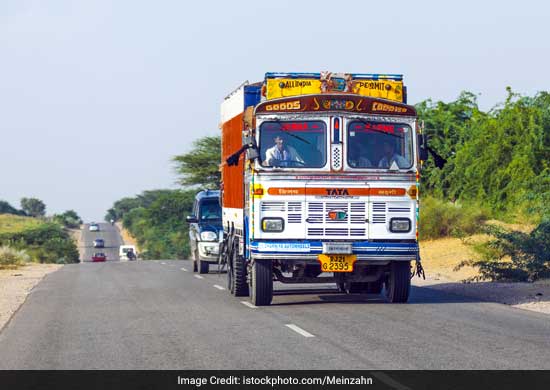 New Delhi: India’s Highways see a huge number of road accidents every year. Nearly one lakh, forty six thousand people were killed in road mishaps in 2015 as per the data given by Ministry of Road Transport and Highways.

Now, in a bid to prevent road mishaps, the Government is all set to launch specialized radio services for motorists. This includes updates on traffic snarls and accidents.

In 2015, the government launched the Highway Advisory System (HAS) in pilot phases to ease travelling on national highways.

Also Read: India Can Avoid The Tag Of Being The Accident Capital Of The World: Supreme Court

In the first phase, radio services were successfully placed on the 256 km Delhi-Jaipur stretch under the World Bank Technical Assistance program.

All India Radio stations provided daily information to commuters on the Delhi-Jaipur highway.

Now, the 2nd phase of the project has been approved and 13 more states will reap the benefits of radio services, Mr Gadkari told the Lok Sabha on Thursday.

By the 3rd phase, the government plans on switching to the digital broadcasting mode. Once the digital system is in place, there will be computer monitoring and third party audits.

Road safety is a huge priority and the government has allocated Rs. 11,000 crores to fix accident prone areas or black spots on national highways. 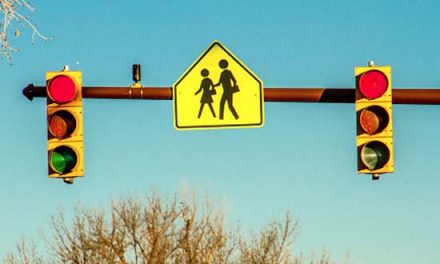 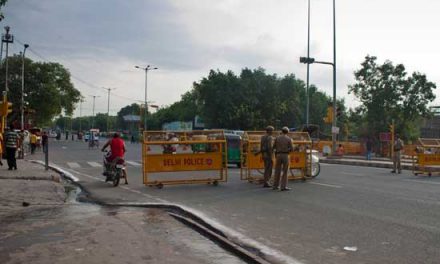 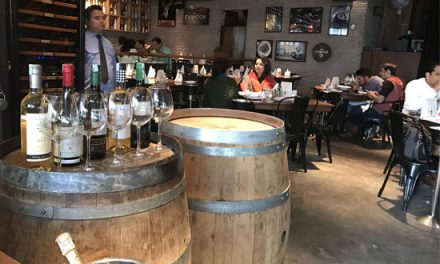 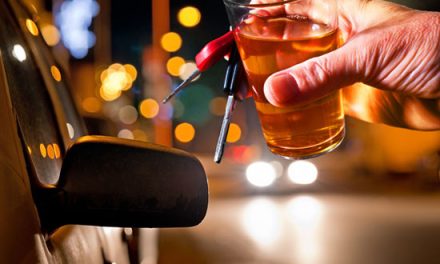