Meet Dr Subroto Das who is known as the Highway Messiah. He's started with the unified helpline number on the highway and saved around 1200 people. He was recently recognised with the fourth highest civilian award in the country, Padma Shri 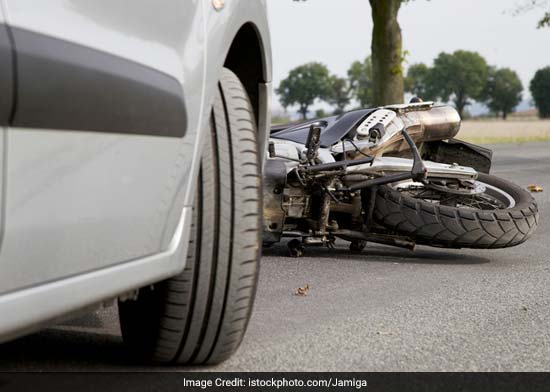 Meet the man behind the unified helpline number on the highway, who was recently awarded the fourth highest civilian award in the country, Padma Shri. Dr Subroto Das, 51 hails from Gujarat. He started with an initiative to provide medical relief to accident victims on the national highways, soon after his own accident.

We were on our way to Vadodara when our car hit a tree on the roadside at around 1:30 in the night. All three of us in the car were injured and helpless, but help came only after nearly five hours when dawn broke and a milkman took us to the nearest police station, recalls Dr Das. Today, the man is providing emergency medical services on the highway network spanning some 4,000 kilometres in Maharashtra, Kerala, Rajasthan and West Bengal.

Dr Das started the initiative with the intent that no accident victim should suffer the same fate as him. It was then that he along with his friends came up with this grand idea of saving road accidents victims on national highways. Recounting his dreadful experience he added, “We were lucky to be alive, but wanted to make sure that others do not die on the highway for want of timely help. We brainstormed till July 2002 and decided that instead of putting ambulances on the highway, lets create a network of ambulances, fire brigade and cranes,” added Dr Das.

First a number, 9825026000 was launched in August 2002; the number was used by those who were looking for help on a highway. Once the call has been made by the user, then the nearest utility (ambulances, cranes, fire brigade) was contacted and then according to the incident the utility is rushed to the accident site.

Further brainstorming led to the Gujarat Emergency Medical Services Act in 2007, making Gujarat the first state to have an Act for emergency medical services, Dr Das says. Following this, a unified number, 108 for emergency medical service was launched, for which his NGO Lifeline Foundation provided the state government with technical expertise. The service is provided free of cost. Till now because of his network he has managed to save lives of more than 1,200 people.

“We then spoke to other states in India to launch a similar service, and today 26 states in India have 108 helpline number,” he says. Dr Das is now working on creating a standard protocol for treatment, and also training paramedics. As part of the Smart City initiative, Dr Das is now aiming to train 40 per cent literate and physically able Barodians for Bystander CPR (to help a person who suffers cardiac arrest before medical service reaches), and First Aid, in another five years.

With this recognition, we will be able to do it effectively, all we need is little help from government and corporates, he concludes.

Looking at the grim reality, the Ministry of Road and Transport Highways Data 2015 reports that around 1,46,133 people were killed, which translates to 11 deaths per 100,000 people, and 5,00,279 were injured in road accidents in India. This boils down to a fact that there are about 16 fatalities every hour and 1 fatality every 4 minutes. More people like Dr Subroto Das, who are deeply dedicated to the cause of safer roads in India. They may help put a speed breaker on the rising death toll on India’s killer roads. 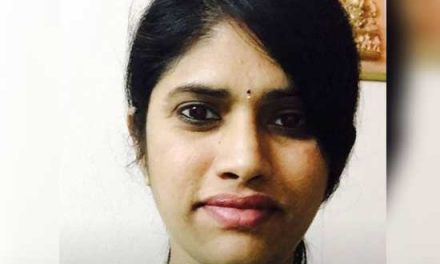 A Road Accident Took Her Son’s Life. She Is Now Fighting For Safer Roads & Responsible Driving 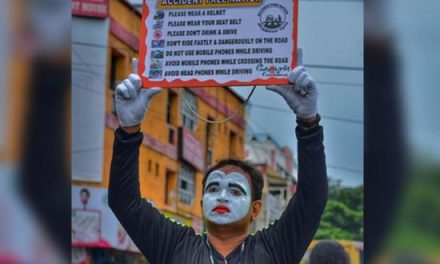 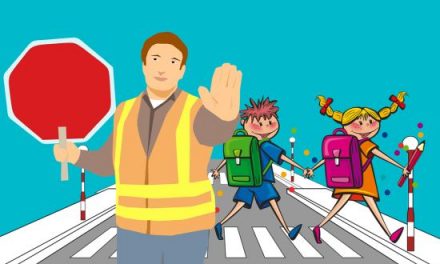