From organising seminars for rickshaw and truck drivers to conducting free medical check-ups, here’s how the city of Jalandhar is observing the National Road Safety Week 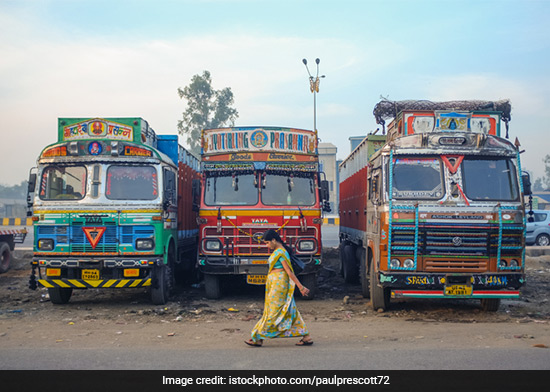 Mumbai: Joining the country to mark the Road Safety Week (from April 23 to 30), the Jalandhar Police department has lined up numerous initiatives and campaigns to spread awareness on road safety. This year a special focus has been given to educating the drivers of heavy vehicles and autorickshaws. The city police department aims to streamline the traffic system via traffic literacy and in turn curb the road accidents. Special programmes will be held across the city by the police department in collaboration with educational institutes and NGOs.

Elaborating on this year’s focus, an senior police officer said, “Following traffic rules is essential for people whose hands are on the wheels. Considering that commercial vehicle drivers mostly drive with families and friends, they are usually more careful than the public vehicle drivers. And it is the autorickshaw and taxi drivers who shoulder the responsibility of a passenger’s road safety in a day-to-day life. Safe driving on highways is another area we wanted to focus on. Thus, we decided to give special attention to truck and rickshaw drivers.”

On the very first day of the one-week awareness drive, a programme was held exclusively for auto-rickshaw and taxi drivers. The programme which was held at City Railway Station was carried out in three sessions. Depending on the time availability, the drivers attended the session. Road safety experts were called to have discussions with the drivers and clear their doubts.

There are several instances recorded where the driving is reckless inorder to help reach the passengers on time, noted the officer. Thus, it is essential for drivers to say a firm ‘No’ and if necessary refuse the ride. The drivers were sensitised on various topics and issues related to responsible driving. On April 24, similar seminars will be organised at Lamma Pind Chowk for drivers of trucks and tractor trolleys.

Inorder to sustain the awareness drive, the police department will carry out short awareness sessions every six months for the autorickshaw and truck drivers, the official said.

Apart from traffic literacy programmes by the police department, school and college students will also take part in spreading awareness. An awareness march by local school students has been scheduled on the third day of the road safety week.

In terms of health risks posed by vehicle pollution, the department has organised free pollution checkup camp for private and public vehicles. A free medical camp will also be there towards the end of the week for the drivers.

A WhatsApp number and a helpline number has also been circulated by the police department. People can record videos of reckless driving and forward it to the police or register complaints through the helpline number. 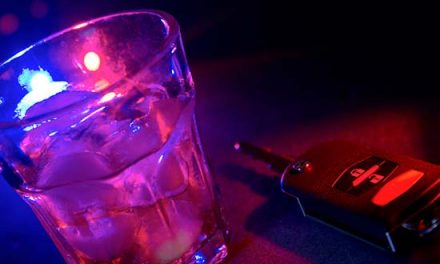 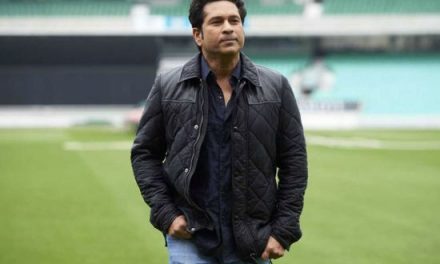 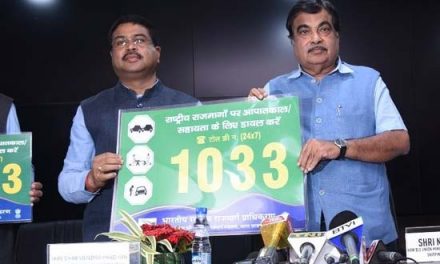 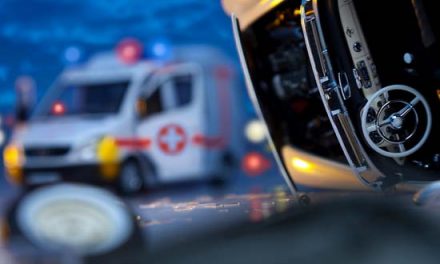