Road To Safety » News » Hotel Fraternity Not To Move SC Over Liquor Ban, Will Approach PM For A Solution

Hotel and restaurant owners will not file any review petition against the Supreme Court's ruling but have decided to take the matter to PM Narendra Modi, Haryana Chief Minister Manohar Lal Khattar and Union Tourism Minister Mahesh Sharma to seek a way out 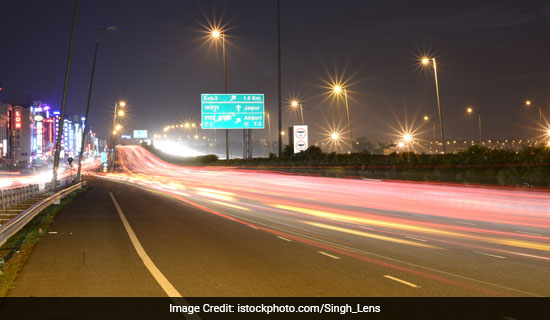 Hotel and restaurant owners on Sunday said they will not file any review petition against the Supreme Court order prohibiting sale of liquor within 500 metres on either side of national and state highways.

In an urgent meeting here, stakeholders of the travel, tourism and hospitality industry decided to take the matter to Prime Minister Narendra Modi, Haryana Chief Minister Manohar Lal Khattar and Union Tourism Minister Mahesh Sharma instead to seek a way out.

HRAH President Manbir Chaudhary said over 200 pubs and bars along the national highway in Gurugram have been shut down following the ban.

President of the Oberoi Group Kapil Chopra said they completely honour the decision of the Supreme Court but it has not only led to business loss but also rendered many people working in the industry jobless.

He said the ban has also dealt a negative impact on tourism as well as planned investments in the country.

The Supreme Court, which in December last year banned liquor shops within 500 metres on either side of national and state highways, on Friday also banned hotels and restaurants along the highways from serving liquor.

Speakers in the meeting said the Supreme Court’s decision has left countless employees in the hospitality industry shocked and dismayed.

If you go back to the beginning, the Ministry of Road Transport and Highways gave its recommendation for highway safety, but never spoke of bars and restaurants serving liquor, said a participant.

It was only about truck drivers buying liquor from liquor vends and leading to accidents. The new ban comes as a big shock to us, said another participant.

In Delhi, hotels in the Aerocity complex near the Indira Gandhi International Airport, and in Gurugram, five-star hotels such as the Leela, Trident, Westin and the Oberoi, and restaurants and bars situated along the NH8 will have to stop serving liquor. 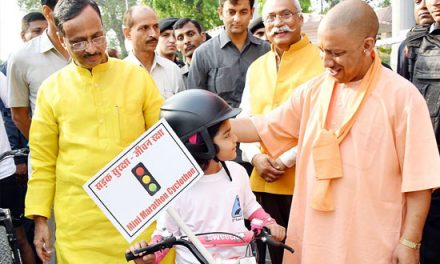 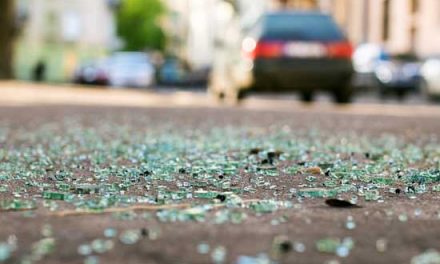