Road To Safety » News » Highway Liquor Ban: How Twitter Is Reacting To The Supreme Court Order 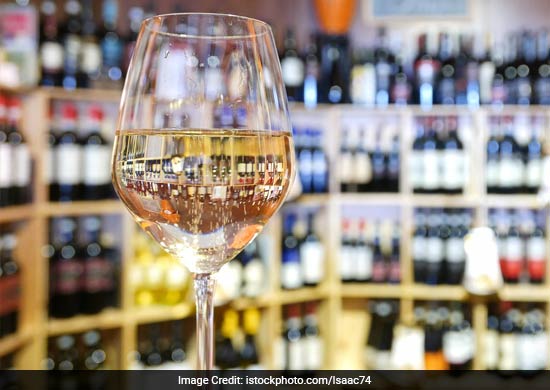 At the stroke of midnight on Friday night, all those bars and pubs in the country that were situated less than 500 metres away from a national highway, went dry. It was officially 1st April, and a Supreme Court order banning liquor being sold within 500 metres of a highway had come into effect. When the order had been passed on December 15, there had been widespread confusion about what the ban entailed.

Was it just limited to liquor vends on the Highway, or did it include any hotel, restaurant or bar serving alcohol?

Places like Chandigarh, ironically, the home of the petitioner who had filed a PIL for the ban, realized that all their main roads were in fact either a state or a national highway.

By the evening of March 31, there was no ambiguity. The Supreme Court clarified that its liquor ban included every point of sale of alcohol on the highway – from a simple liquor store to a posh restaurant.

It has been more than 48 hours since the order came into effect, and while the hospitality industry and state governments work together to come up with a solution, Twitter has been abuzz with reactions.

While some Twitterati are hoping for a positive outcome, many have ridiculed the new rule, calling it ‘outrageous ’.

Object of stopping drunk driving will be diluted if liquor ban restricted to only vends. Bars, pubs, restaurants on highways come under ban

#LiquorBan Its not the question about ban is right or wrong, end of the day by saving a person we are saving a family…

What is more important revenue or security. Ban on liquor shops on highways is a radical change in perspective

#liquorban why blame supreme Court . For once we should appreciate such a good decision for making our roads safe. It's not like alcohol ban

Reactions Against the Ban

SC's order on #liquorban is a desperate proof of failure of legislative intent & executive action. It is a classic example of #courtocracy

#liquorban in #chandigarh pubs, restaurants n hotels has lead to a #candle light march by those who got #jobless ??? pic.twitter.com/u5ahJWRmFa

#liquorban xcise department have sealed the premises now how should we earn our bread and butter?from where we should feed our family pic.twitter.com/YGTwRKsUGh

@narendramodi @rsprasad @arunjaitley govt must get SC to rescind order on liquor ban on highways.its individual choice of people travelling 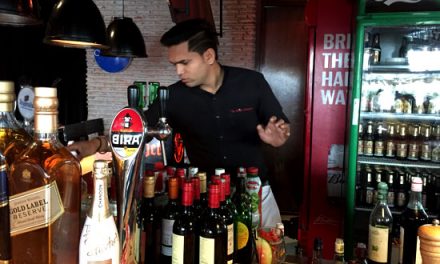 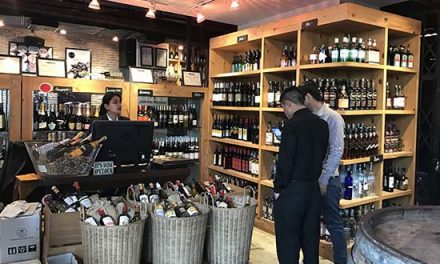