Despite its small size, Bhubaneswar’s high accident rates make the city an unsafe one for pedestrians and drivers 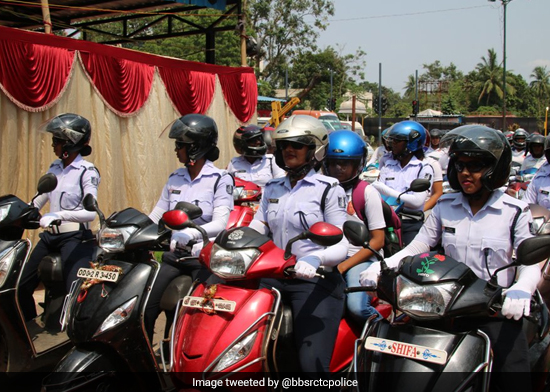 New Delhi: An awareness rally, campaigns throughout the city to encourage drivers to use helmets and safety belts marked the beginning of the 29th National Road Safety Week in Bhubaneswar. But for the residents of Bhubaneswar, the annual road safety week remains a token annual event, which has so far failed to reduce on city’s roads. Over 4,000 accidents took place in Bhubaneswar in 2016 and 2017, numbers that are considered to be high given the city’s small size.

It has been three years since the black spots were identified, but they are yet to get proper signals or dividers. We have sent several petitions to the city traffic police department to increase personnel and install dividers in these black spots but round the clock vigils have not yet been implemented, said Sibaram Pradhan, co-founder of the NGO Behind The Wheels, which attempts to build awareness on road safety.

The shortfall of personnel in traffic police department is cited as the reason for the 13 black spots remaining unmanned for major parts of the day. The lack of dividers or signals means that rash driving is rampant across all the black spots, as drivers are often unable to resist a quick U-turn, resulting in a fatal accident.

Our core strength of 114 constables and 3 sub-inspectors is not enough for the city, especially the black spots. We need a dedicated team that can man these black spots throughout the day and apprehend repeat offenders. We are planning to use civic volunteers for safer spots and transfer some of our traffic personnel to man these accident prone zones, said Surendra Kumar Bal, Inspector in-charge, Traffic, Bhubaneswar.

While Mr Bal highlights that though still high, the number of accidents in the black spots have come down, the counter view to that from experts like Mr Pradhan is that having 13 black spots in a small city with population of 10 lakh is a risk in itself. In the beginning of 2018, the traffic department setup plans to have groups of civic volunteers man some of the less busier traffic points in the city so that personnel could be diverted to the black spots, the plan is yet to materialise. In Khandagiri square, considered to be the worst of all the black spots, only six traffic personnel are deployed, a number far lesser than required number of 15. The black spots, which numbered three in 2013 have grown to 13 now. And till some concrete action is taken to solve this long pending concern, residents of Bhubaneswar need more than a weeklong celebration of Road Safety to reassure them. 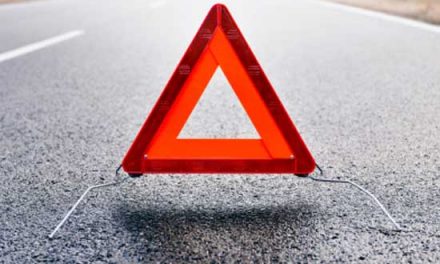