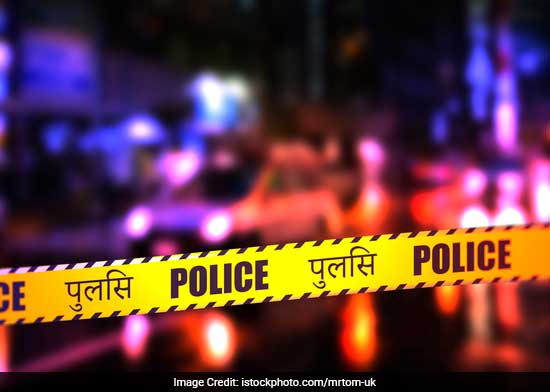 Bhubaneswar: With identification of at least 209 black spots prone to road mishaps across the state, Odisha government has asked the engineers of National Highways and Works Department to ensure implementation of short-term measures for road safety by end of December.

The direction in this regard was issued recently by chief secretary A P Padhi while reviewing measures taken to reduce road accidents. Around 4,000 people die in road accidents every year in the state.

A P Padhi said as short-term initiative, it has been decided to install rumblers, guardwall, signals, signage boards and cautionary signs on the roads.

Similarly, the long-term initiatives included the expansion of road, under-pass service road, flyover construction, parallelization of road and expansion of blind curve on the road. All these measures will be place by March 2018 in phases, the chief secretary added. 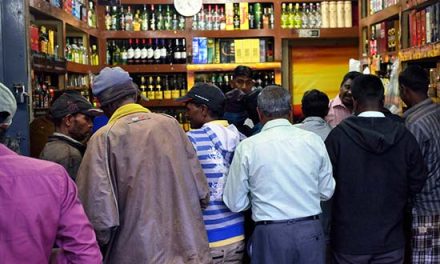 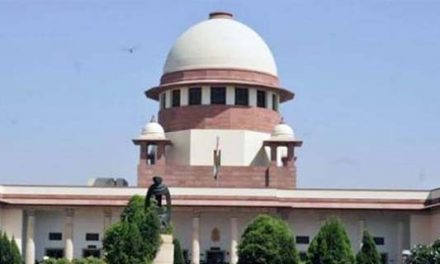 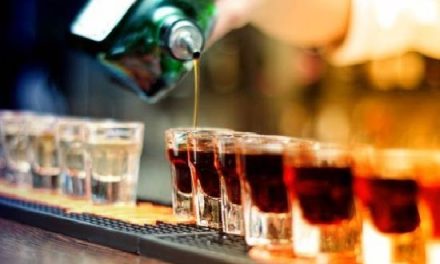