Once the policy is notified, all fatal road accidents in Delhi will have to be scientifically investigated to find out the root cause behind it, and then fix it 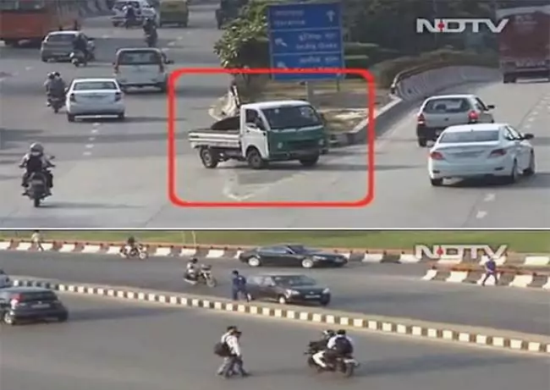 New Delhi: The national capital Delhi is also the road accident capital among the cities in India. Claiming lives of over 1,591 people in road accidents, roughly 5 deaths per day – Delhi has the deadliest roads, according to the statistics compiled by the Ministry of Road Transport and Highways in its report titled ‘Road Accidents in India 2016’. According to a 2016 study by the Delhi Traffic police, the roads are particularly unsafe for pedestrians, who make up for nearly 43 percent of all fatalities. And the second highest number of deaths are of two-wheeler riders (not wearing helmets), accounting for 36 percent. Deeply concerned about the growth in the number of road accidents, injuries and fatalities in recent years, the Delhi government has approved the ‘Delhi Road Safety Policy’. Through this policy, the government is hopeful of reducing the number of road accidents and fatalities in Delhi by 30 percent by 2020 and by 80 percent by 2025.

Also Read: With #Roadsafetyhumsabkizimmedari As Their Motto, Delhi Traffic Police Is Doing Their Bit To Make India’s Roads Safer

According to the new policy approved by state transport minister Kailash Gahlot, all fatal road accidents will have to be scientifically investigated to find out the root cause behind it, and then fix it. As per the policy guidelines, the concerned authorities will now have to carry out the investigation within three months to determine any kind of road engineering defect or any other traffic related issue that might have caused the accident.

“Despite implementing all the road safety measures, the high number of fatalities remains a huge problem in the national capital. A number of officials, including transport officials, experts and bureaucrats came together to ensure Delhi roads become safer. The Delhi Road Safety Policy will enable the transport department to carry out scientific investigations to identify primary causes of road accidents work on the measures that can be taken to prevent similar accident in the future,” said Anil Banka, Special Commissioner, Transport Department, Delhi.

The policy requires having special teams in place comprising the state police, transport department and road operators, who will operate at state and district levels to conduct scientific accident investigations using simulation techniques, and will also focus on 4 Es – Education, Enforcement, Engineering and Emergency Care.

Also Read: Over 100 Motorcyclists Come Together To Spread Awareness About Best Practices On Road

While announcing the approval of the policy, the transport minister Kailash Gahlot highlighted that the road safety policy is something which many states have, but was missing in Delhi. Once notified, it will be mandatory for all transport authorities and police to fix the accident prone areas

The agencies will now have to conduct anti-encroachment drives to clear carriageways and pedestrian walkways, one of which was conducted in March on the stretches of the Mehrauli-Badarpur Road, Andheria Mod and Chirag Dilli. The government will enlist experts to conduct a safety audit of all roads including aspects such as signage, road engineering flaws and traffic problems.

In addition to this, it will also be mandatory for the transport department to conduct a special training programme for all officials, including all senior and junior engineers and police officers, every two years, in order to keep them up-to-date with the road design, road construction, road network management, traffic management and law enforcement to attain adequate knowledge of road safety issues.

In fact, authorities believe that sharing expertise among officials from different department will only help in making the roads of Delhi safer.

As per the policy, significant funds will be spent on creating awareness among people on the importance of following road safety measures through education, training and publicity campaigns. The transport department will ensure that traffic laws are enforced duly. Another provision states that the government will arrange for special emergency services which can reach accident spots fast and ensure that accident victims receive timely treatment.

Also Read: In Next Two Years, India’s Road Infrastructure Will Match That Of Us And Germany: Nitin Gadkari

The transport department will also put up the policy in the public domain this week for feedback, which will be open for a month. Later the feedback will be sent to the Lieutenant Governor for his approval. Once approved, the rules under this policy will have to be implemented by the Delhi police, transport department, road-owning agencies and all other stakeholders. 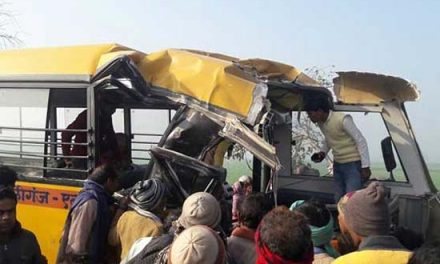 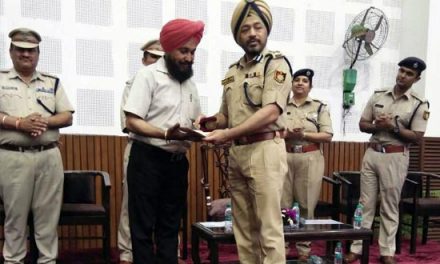 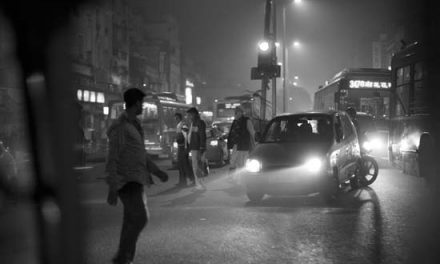