In a country where the number of organ donations is abysmal, these individuals remind us how a simple gesture can save lives. 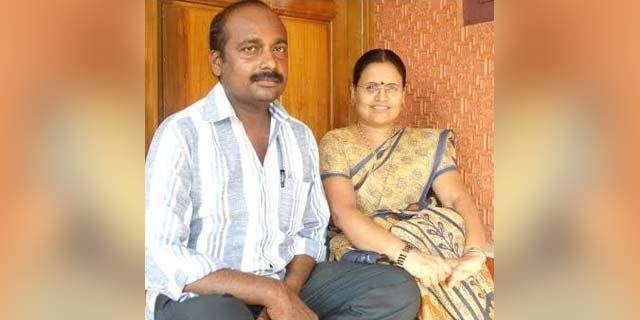 From a lady who donated her kidney to an absolute stranger, to parents who took the tough but compassionate decision to donate all the organs of a son they had just lost to a road accident, to the tireless work by traffic policemen to ensure a ‘heart’ could be transported between cities as quickly as possible – here are some Unsung Heroes of Organ Donation.

In 1999, Uma Preman donated one of her kidneys to a stranger she met at a hospital. For 24-year-old Salil Kumar, who had all but reconciled himself to a lifetime of dialysis and an early death, this was a new lease of life. Preman had to appear in front of a medical committee in Tamil Nadu to convince them that her donation was altruistic and she had no hidden motives behind her generous act. Hers was one of the first recorded cases of altruistic donations in the state.

(Also Read: Donating To A Stranger: The World Of Altruistic Donations)

In September 2008, 15-year-old Hithendran from Chennai was declared brain dead after a fatal motorbike accident. Both his parents were doctors and took the brave decision to donate all his organs. His heart was used the same day to save the life of an 8-year-old girl. Hithendran’s case became a turning point and Tamil Nadu’s high rate of organ donation is often attributed to the ‘Hithendran Effect’

Through Death He Gave Life To 34 People

When he died in a road accident, 20-year-old Anmol Juneja gave a new lease of life to 34 people. At the time of his death, all his organs were working except his brain. Anmol’s case marked many firsts – His eyes were donated to four people as a result of India’s first such technique where an eye could be transplanted in two people. His was also the first case of a 100% liver transplant.

In July 2010, a baby girl in Mahbubnagar, now in Telengana died just 4 days after she was born. Her uncle broached the topic of organ donation with her family and they consented. Her eyes and heart valves were harvested to save 2 other young lives, making this unnamed baby girl India’s youngest donor.

In May 2016, the Pune Traffic Police created a ‘green corridor’ to escort an ambulance carrying the ‘heart’ of an accident victim from Pune to Mumbai in a record 94 minutes. The route usually takes anywhere between 2.5 and 3 hours.

To save a life and make a difference, pledge your organs, save lives.