Organ recipients continue to wait in the dark post enrollment in organ transplant waiting lists, as availability of organs compared to number of recipients is drastically low 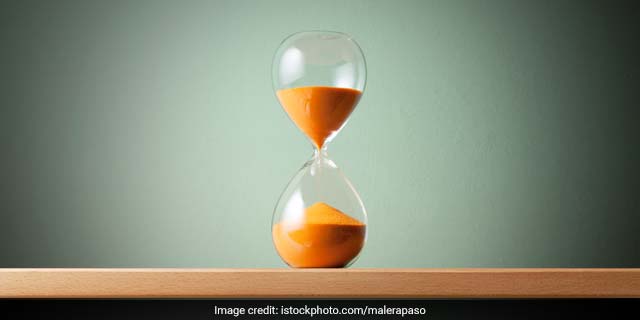 For 35-year-old Nahid Anwar, a resident of Kolkata, life came to a standstill in 2016 when her husband Amin was put on dialysis. Chronic renal disease had resulted in the gradual loss in kidney functions. Following protocol, Amin’s name was included in the hospital’s waiting list for kidney transplants. As bodily complications grew, even dialysis proved ineffective and the patient passed away in early 2017.

Amin’s case is similar to thousands in India who spend years with their names on waiting lists for organ donations only in vain. Organ donation in India has been an area of concern as rates of donation continue to be on the lower side. Lack of awareness about organ donation and how to go about the process of pledging organs to donate has hurt India for years, as people continue to not receive transplants despite their name on a waiting list. Nearly 2,20,000 people await kidney transplants at a given time in India, of which only 15,000 end up receiving a kidney.

When diagnosed with the necessity of an organ transplant, a patient’s name is entered into the waiting list, prepared by hospitals which are equipped to handle organ transplants. Once the name is listed, the long and agonising wait begins. Organ donation numbers paint a woeful picture. Over 5 lakh people die annually waiting for a transplant, despite their name on the waiting list. The low rate of 0.5 donors per 10 lakh people in India is one of the lowest in global terms. Waiting for an organ is a patient task, especially when many witness their loved ones suffer or even, lose their lives while waiting for a kidney or a liver which matches the requirements the blood type of the recipient.

Having a family member’s name on the waiting list and gradually seeing him or her die is an emotional trauma many people go through while waiting for an organ transplant. Waiting lists across India can feature thousands of people. Low donation rates eventually mean that very few from the waiting list actually end up receiving an organ. Since waiting lists are not a guarantee for organ transplantation, the disappointment further wears down heavily on family members, said Dr Sudhir Gupta, Deputy Director General, Directorate General Health Services.

The agony of those on waiting list is even more difficult as enrolment in the list gives them a sense of optimism. If a patient’s life is lost despite enrolment, the disappointment is bound to affect the family members. Further, there is no unified waiting list at a national or state level and individual private hospitals maintain their own lists. There is no waiting list for heart donations as very few hospitals are offer heart transplants. Waiting lists for kidney transplants are the longest in the country, followed by those of liver transplants.

So how does one better the waiting list scenario in states across India and lessen the plight of patients who have their names on waiting lists?

Mohan Foundation, one of India’s oldest non-profit organisations working in the organ donation sector laid down some recommendations that could better the waiting list scenario in India. One of its core recommendations is having a common waiting list of recipients from all hospitals in a state, maintained in a secured, centralised system. For example, a common donation pool for kidneys may lessen the donor-recipient ratio as retrieving hospitals may keep a kidney and donate the other one to a common pool, which can be allocated as per the centralised waiting list. Tamil Nadu has a common list for kidney transplants, and to reduce the number of deaths due to lack of organ transplant, Tamil Nadu’s organ sharing network allows a multi-organ recipient to take precedence over single-organ recipients on the regular waiting list. Patients should also display responsibility on their part and must make themselves available for a transplant at any given time. Failing to comply may result in them losing their turn in the list.

The NDTV-Fortis More To Give campaign, entering its second year, focuses upon those who have enrolled themselves on waiting lists and are awaiting a second chance to lead a healthy life. A 7-city walkathon will be held on November 26 and all are invited to participate and pledge to donate their organs to ensure that people no longer continue to wait in the dark.

Also Read: FAQ’s For Those On The Waiting List For Transplants And Looking For Organ Donors