Spain has been the world leader in organ donation for the past 24 years. Much of the country's success is attributed to its presumed consent legislation. Read on to know what the law implies, and if it's feasible for India. 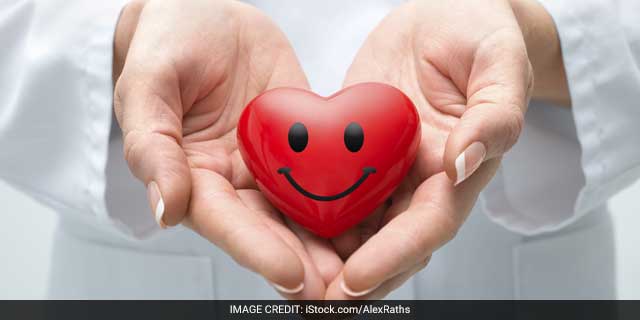 New Delhi: On an average, Spain performs up to 13 transplants a day, which translates to more than 1 transplant every two hours, according to a press release by Spain’s National Transplant Organisation (ONT). The country has been the world leader in organ donation for the past 24 years. It beat its own record in 2015 with 39.7 donors per million population, and performed 4,769 transplants.

In contrast, India’s rate of organ donation is a dismal 0.34 donors per million population. Simply put, only 1 out of approximately 3 million people in India donates organs after death.

So what has made Spain the global leader in organ donations for more than two decades?
Much of Spain’s success is attributed to its Presumed Consent Legislation passed in 1979. According to the law, it’s taken for granted that people are willing to donate their organs after death unless they explicitly opt-out. Despite presumed consent, the family of the deceased has the final authority. If they refuse, the organs of the deceased person cannot be harvested and used. However, Spain’s refusal rate in 2015 was just 15.3% because there is public awareness about the cause. Families talk openly about organ donation and are equipped to take a call if found in a situation to donate.

Spain’s higher organ donation rate cannot be ascribed solely to the presumed consent law. “Having well-trained transplant coordinators at every hospital where organ retrieval takes place is key to the country’s success”, says Priyanka Shylendra, CEO, Gift Your Organ Foundation, an NGO that works to raise awareness on organ donation. The implantation of transplant coordinators, who are intensive care specialists as opposed to nurses or technicians, is something that has really worked in their favour. They receive special training, are taught to not miss out on potential donors, and always have organ donation on the top of their minds. “Dr. Rafael Matesanz, Director of the Spanish National Transplant Organization, in fact credits Spain’s model to the professionalisation and organisational structure provided to this sector”, she adds.

“What Spain follows is soft presumed consent, not rigid. This means that the next of kin’s consent is necessary to harvest organs” says Ms Pallavi Kumar, Executive Director, MOHAN Foundation, an NGO that works to educate and sensitise masses on organ donation. The practice of seeking consent of family members before harvesting organs of potential donors is followed in India as well. “I don’t think implementing this would make too much of a difference to the organ donation rate in our country. What will really help is educating the public, doctors; training transplant coordinators; and encouraging more hospitals to register as organ retrieval centers”, Priyanka says.

A country can introduce and implement such a law only if it has got its groundwork right, and India is far from that. We need a more organ-donation-friendly environment, more awareness of the cause before we can think of something like presumed consent, Pallavi and Bhavna Chabbaria, CEO of Shatayu, another NGO that works to promote the cause, echo.

Additionally, there are a lot of sentiments and rituals attached to death in our country which makes it more difficult, Pallavi adds. “Organ donation is very personal, influenced by our society and culture, and cannot be encouraged by replicating a model that has succeeded in another country.”

Public awareness and streamlining the process of transplantation take precedence over other things. Organ transplant is the need of the hour, and we need to collectively work towards making it mainstream. Pledge to donate organs, help save lives