Six Cities, Thousands Of Participants And A Pledge To Make Lives Better: Join The More To Give Walkathon To Promote Organ Donation 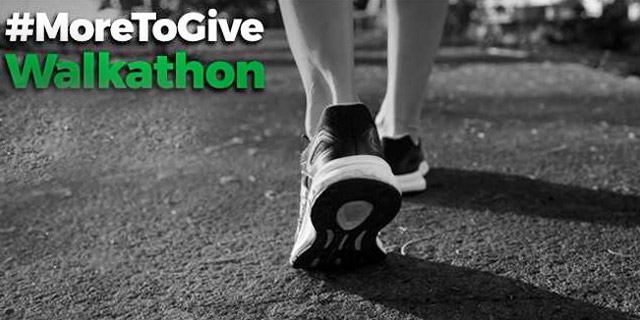 Numbers just don’t add up when it comes to organ donation in India. Five lakh Indians die every year, waiting meticulously for a matching organ that will give them a new lease of life. The wait is accompanied by anxiety, fear and uncertainty of whether a transplant is possible or not. The grim situation stems from the fact that organ donation rates in India are among the lowest in the world. Low awareness about the need for organ donation is one of the main reasons for the shortfall in demand and availability of organs.

To drive home the need for organ donation and spread awareness, NDTV-Fortis More To Give campaign is undertaking a Walkathon on October 26, as a precursor to the National Organ Donation Day on November 27. The campaign, in its second season, spreads awareness and encourages people to take the pledge to donate their organs. In 2016, the number of organs donated in India was merely 720 and though that was an increase from previous years. India’s organ donation rate is a low rate of 0.8 per million as opposed to countries like Spain, United States and France where the donation rate is 33.8, 25.97 and 23.2 per million.

Walk the streets to spread awareness about the cause and walk the talk by taking the pledge to donate your organs. Pledge Now.