India has one of the lowest organ donor rates in the world and it is believed that religion plays a huge role. There are a lot of myths and religious rituals surrounding death that deter people from donating the organs of a loved one. 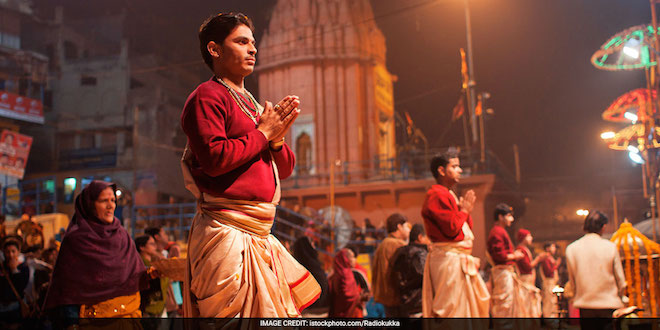 New Delhi: India has one of the lowest organ donor rates in the world and it is believed that religion plays a huge role. There are a lot of myths and religious rituals surrounding death that deter people from donating the organs of a loved one.

“Organ donation is a religion. A religion of charity,” said Father Davis Chiramel, an influential leader from Kerala who is a donor himself. A few years ago, he donated his kidney to a stranger and set a precedent that led to similar gestures from 16 priests and eight nuns.

“Organ donors don’t have any religion,” he added.

Shri Ravi Dev Gupta, a Hindu religious leader, said organ donation is often misunderstood because people fail to understand the simplicity of its concept. “We are all humans. Why are we called that?” he asked the crowd. According to him, a human being may willingly contribute to “normal donations or donations related to contributing wealth” but will hesitate when it comes to donating an organ. He went on to add that instances of transplants can be found in many Hindu scriptures.

“If someone needs something and a man can help, it should be done,” said Safdar Ali, a Muslim priest as he quoted verses from the Quran that spoke in favour of organ donation.

“Awareness programs should be held in Muslim-dominated areas,” he urged the government so that more people learn about the Islamic tenets regarding organ donations.

Lama Lobsang from the International Buddhist Confederation called for Buddhists to participate in what he called an ‘extra auspicious’ deed.

“People think if we donate an eye, we’ll be born without an eye in the next birth,” he said as he dismissed the misconception.

“If you donate with a pure mind, there is no better work,” he said as called for people to live with a complete awareness of an eventual donation.