Organ Donation: The Need For Government Hospitals To Step Up and Widen The Scope Of Transplants 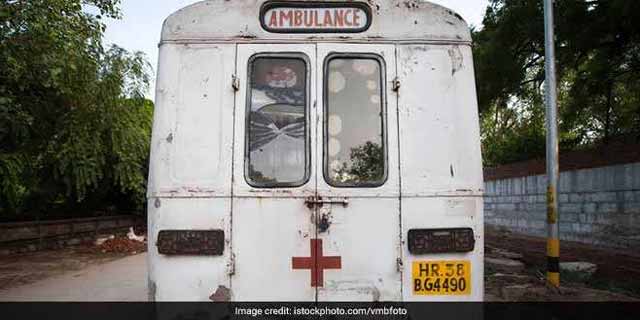 For instance, if a daily wage earner in a rural area suffers from a renal failure then lack of well-equipped hospitals nearby force him to move to an urban private hospital, where dialysis begins, costing somewhere between Rs 2,000 and Rs 3,000 a week. Transplant can take anywhere between two to three years, depending on the availability of a kidney and how the patient is placed on the hospital’s waiting list. The transplant itself can cost runs into lakhs. After all the wait and agony, even if the transplant is successful, the patient’s family by then is exhausted physically, emotionally and financially.

If we compare the above scenario with that of another patient, a wealthy businessman in need of a kidney transplant, the equation changes completely. Such a patient can sustain dialysis for two or three years without severe financial impact, and as and when the kidney is available for transplant, the patient can undergo the transplant.

Dr. Harsha Jauhari, Technical Advisor of Organ Transplant at National Organ and Tissue Transplant Organization (NOTTO) says that the large imbalance in organs available and number of patients requiring transplant has inevitably made organ transplant a sector which is expensive and often unaffordable for the economically weak.

Waiting for an organ has often financially ruined many families as the time period between enrolling in the waiting list and receiving an organ is highly expensive as dialysis and medicines are costly. When the choice is between waiting to save a life and giving up, it is obvious that families choose the former, but the expense incurred often ruins them financially, said Dr Jauhari.

In December 2015, J.P. Nadda, Union Minister for Health and Family Welfare highlighted the lack of organ availability in the Lok Sabha and stressed on the need of families giving consent to donation of organs of their recently deceased ones. Though cadaver donations in India have increased in recent times, the pace is painfully slow. With nearly 5,00,000 people dying on an average every year due to lack of available organs for transplant, some policy rethinking is due if the gap between organ needed and available is to be bridged.

Non-Transplant Organ Retrieval Centres (NTORC) can better the situation slightly. These centres are being set up at both government and private hospitals. Any hospital with 50 beds, an operation theatre and an intensive care unit can opt to become an NTORC. Such hospitals can certify the brain death of a patient, employ counselors who will work towards convincing family members to give consent to organ donation and coordinate with the appropriate authority for allocation of organs. More NTORCs in rural government hospitals can at least be seen as a first step in the improvement of the organ transplant scenario for the poor in India. Hiring of more transplant specialists in government hospitals is another step government hospitals must take to make transplants easier, especially in rural areas.

Even if the government identifies 25 government hospitals across rural India as potential sites where organ transplants can take place, it will be a start. Over the course of time, these can become centres of excellence for organ transplants and organ transplant as a whole can move out of being restricted to private hospitals, said Dr Sanjay Nagral, Joint Secretary, Zonal Transplant Coordination Centre, Maharashtra.

Awareness campaigns around organ donation are gaining momentum, but the concerns about lack of organ transplant infrastructure in rural areas should also be addressed, especially in a country where 67 per cent of the total population it of based out of rural centric. If the organ donation in India becomes an equal priority for both private and government hospitals, many more lives will be saved in future.

Also Read: At The Brink Of Death, 76-Year-Old Nurse Flown In From Dubai To Donate Her Organs