Life On A Waiting List: Where India Stands On Kidney Transplants

While well-wishers flood Sushma Swaraj's timeline with good wishes after her tweet on undergoing tests for a kidney transplant, here's a look at the facts and figures that govern renal transplantation in India. 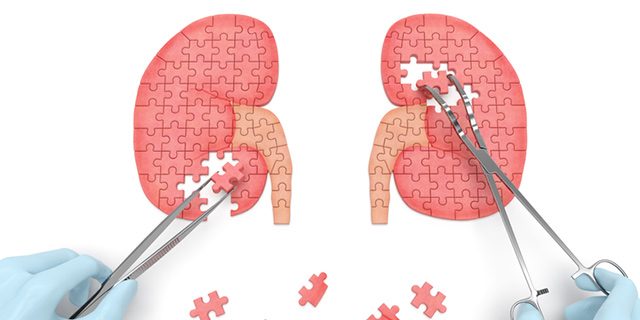 New Delhi: External Affairs Minister Sushma Swaraj, who is undergoing treatment in AIIMS, had tweeted that she was being tested for a possible kidney transplant in the hospital.

While well-wishers flooded her timeline with numerous concerns and good wishes, we take a look at the facts and figures that govern renal transplantation in India.

Around 1.6 lakh patients are waiting for organs in the nation with a mere 12,000 donors available. The Ministry of Health has estimated that the annual requirement for kidneys could range between 1-2 lakh with a mere 5,000 transplants occurring in reality.
fre

With such a discrepancy between the demand for and supply of kidneys, the government has been trying to push deceased donor or cadaver donations. However, even those numbers are dismal.

According to the Indian Transplant Registry, a non-governmental initiative by the Indian Society of Organ Transplantation, out of the 21,395 kidneys transplanted in India between 1971 and 2015, only 783 were from cadaver or deceased donors. The lack of awareness and processes and hesitation by family members are some of the main reasons for lower cases of deceased donors in India.

According to the MOHAN Foundation, a non-governmental organisation, the maximum number of kidney donations in 2014 took place in Tamil Nadu with 227 donations followed by 104 donations in Kerala, 89 in Maharashtra and 92 in Andhra Pradesh. Between 2012 and 2014, the rate of deceased organ donations also significantly increased from 0.16 per million population to 0.34.