These 4 Girls Are Determined To Chase Their Dreams 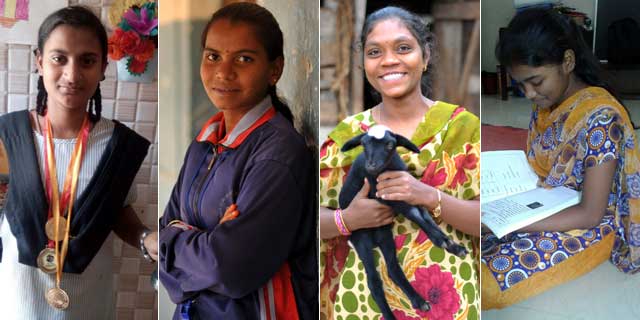 Here are stories of four such girls who fought all odds to complete their education. They were determined to not let their circumstances hold them back from harbouring and attaining their dreams.

In Search of A Better Future: Story of Hajiya Begum 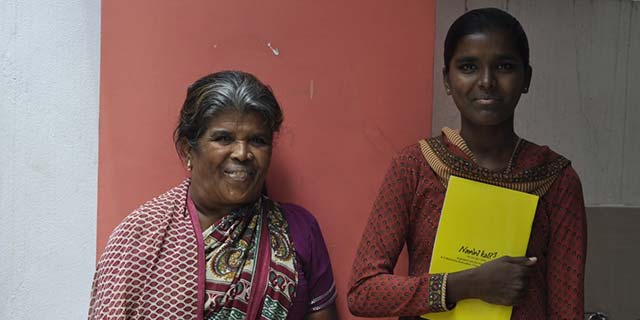 Hajiya Begum’s father Ibrahim died when she was 6-years-old. Her mother Farzana works as a tailor in Shamshabad, where she was born. However, they rarely meet each other. Farzana didn’t like the fact that Hajiya was born a girl.

‘My Alcoholic Father Drove My Mother To Suicide’ 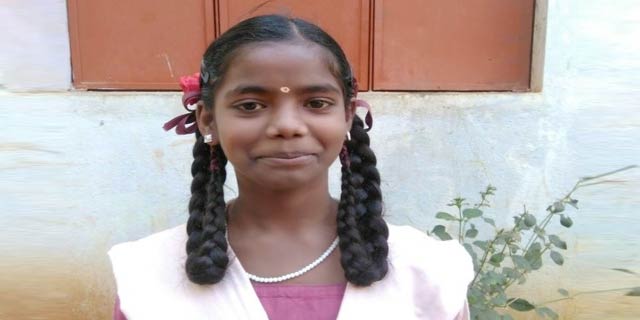 Despite an alcoholic father who drove her mother to killing herself, Thenmozhi has been determined to complete her education and become an IAS officer. She understand the importance of studying and is trying her best at her level to encourage one and all to attend school.

Wind Beneath My Wings: Education Gives New Hope To Girls In This Village 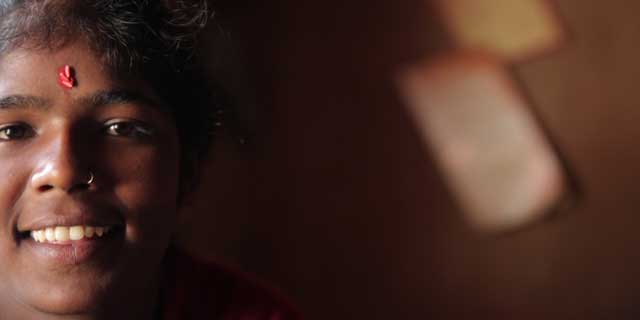 Despite the difficult hilly terrain, students come from as far as 45 kms, using all means of transport possible. There are some who even walk 15 kms daily. The computer centre has seen over 800 students in just 3 years, most of them girls. Boys have the option to go to nearby towns like Nanital and Haldwani to pursue further education but the girls don’t have that option and stay back in the village. With no colleges nearby, this computer centre is one of the few options for young girls who wish to study beyond class 12. 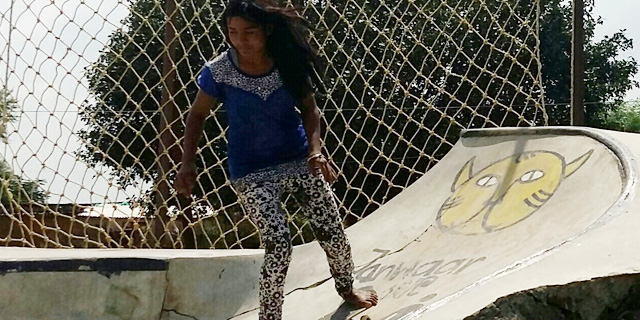 Change came to Asha’s village, Janwaar, in the form of a skatepark. It was the brainchild of German national Ulrike Reinhardt, who had seen firsthand, the success of Afghanistan’s Skateistan program, that helped educate girls through a skatepark. She had similar plans for Janwaar.

It was a daunting task.

It seemed surreal to build a skatepark in a village where many children could barely afford shoes. This was a place that barely got 2 hours of electricity and didn’t even have access to safe drinking water. A skatepark seemed like a ludicrous urban luxury. 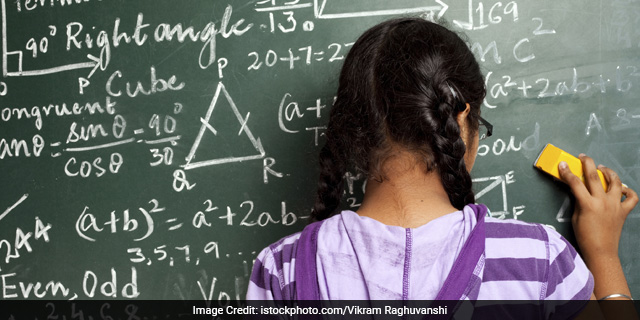 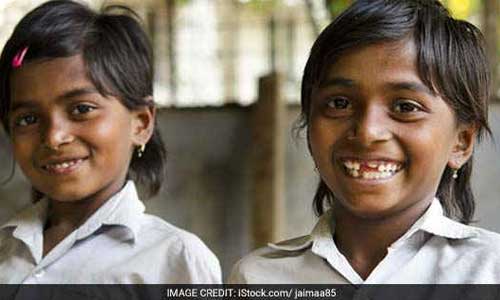 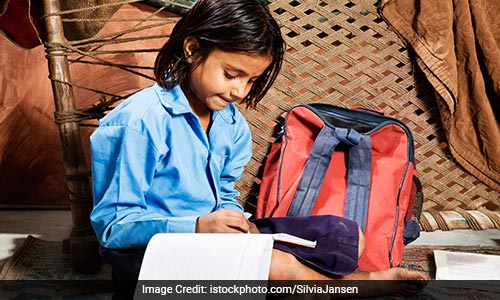 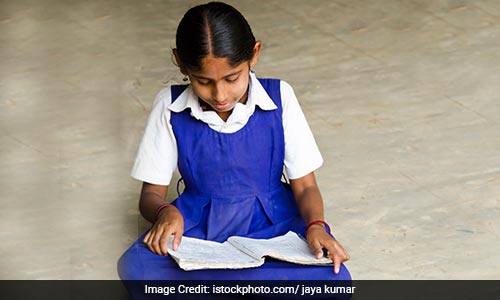