Where Do the Tribals Fit in our Education System?

With a population of more than 10 crore, India has the single largest tribal population in the world. That’s 8% of our total population. While measures have been adopted spread education across the country, it is this 8% which remains neglected for many reasons. 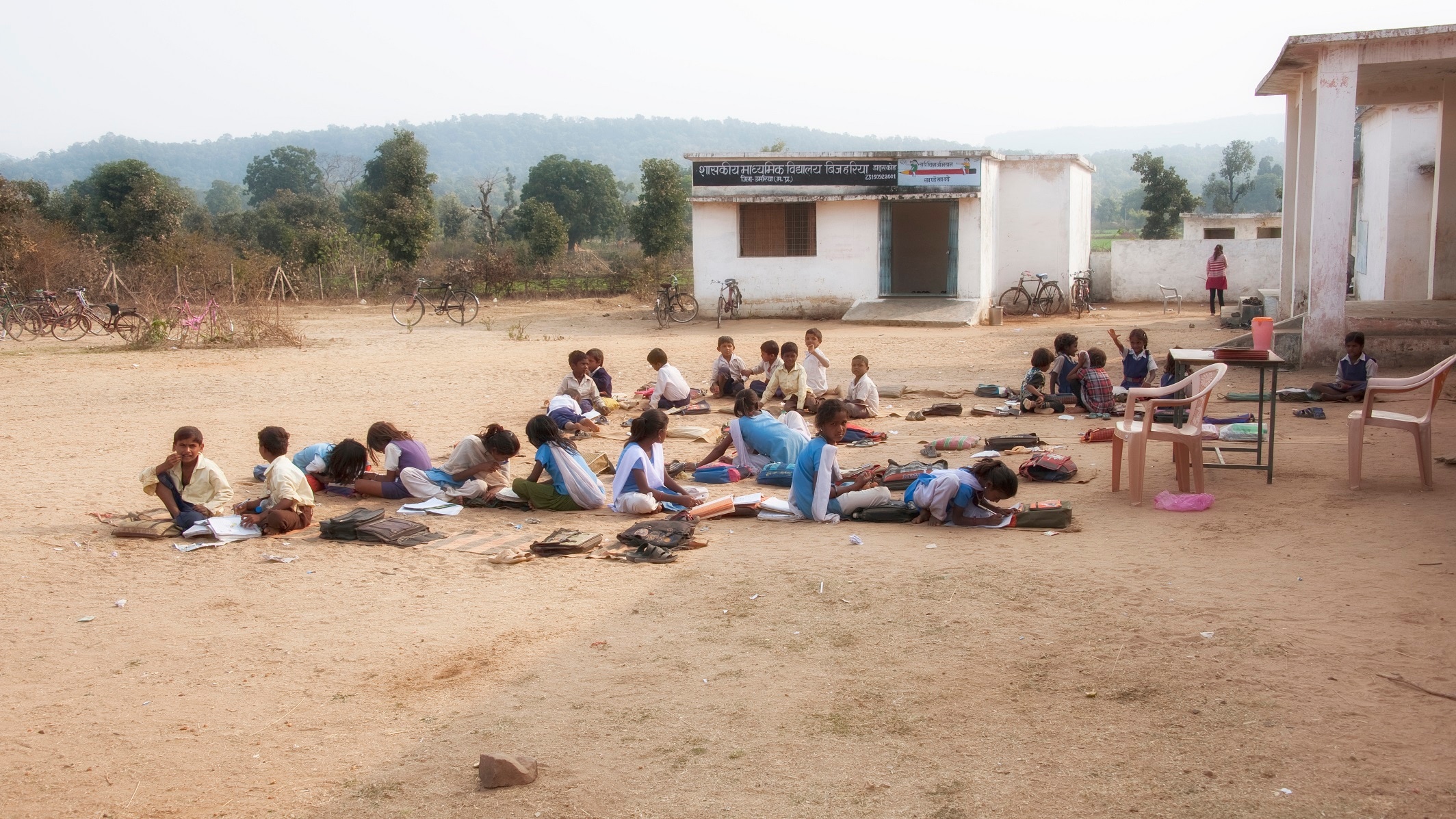 With a population of more than 10 crore, India has the single largest tribal population in the world. That’s 8% of our total population. While measures have been adopted spread education across the country, it is this 8% which remains neglected for many reasons.

With a population of over 10 crore, India has the largest tribal population in the world. The tribal community in India forms over 8% of the country’s total population. They remain untouched by the ways of the modern world and continue to lead primitive lives even in this day and age.

While measures have been adopted to spread education across the country, it is this 8% which remains neglected for many reasons.

Compared with the literacy rates of 29.34% for the general population today in India, literacy among tribal peoples in India is at most 6% — not a big change from when India gained independence.

Why is it that we still haven’t been able to bring the oldest inhabitants of the country into the mainstream system?

Education is one of the primary agents of transformation towards development. However, factors such as language, location of the school, economic condition and the mindset of the tribals, among many other causes, have led to very low levels of participation by the tribal children in the education system.

The aboriginal tribes of India are the oldest inhabitants of the country. Today tribal groups require special attention from the government even though they live largely isolated from the national culture. In the past, many tribal groups were forced to assimilate into the dominant culture of the country. But some groups, such as the Bhils, Gonds, Santals, Oraons, Mundas, Khonds, Mizos, Nagas, and Khasis resisted change and assimilation to maintain their cultural identities and languages.

In 1958, Pandit Jawahar Lal Nehru said for inclusion of tribals, “People should develop along the lines of their genius and should avoid imposing anything on them. We should try to encourage in every way their own traditional arts and culture…We should try to train and build up a team of their own people to do the work of administration and development. Some technical personnel from outside will no doubt be needed, especially in the beginning. But we should avoid introducing too many outsiders into tribal territory… We should judge results, not by statistics or the amount of money spent, but by the quality of human character that is evolved.”

The National Programme of Sarva Shiksha Abhiyan, which aims to achieve Universal Elementary Education (UEE), focuses especially on education of the tribal children. There are 573 Scheduled Tribes living in different parts of the country, having their own languages different from the one mostly spoken in the State where they live. Education for all is an ambitious task but we must strive to make this truly universal with the inclusion of all tribes.

Amba Batra is a Consultant with NDTV, Special Projects.