Do You Think Arjun and Eklavya Can Be in the Same Classroom in Modern Day India?

Written by Anurag Kundu and Tarun Cherukuri on August 12, 2015 | Blogs

Modern India needs modern thinking – it can start with our classrooms being a true representation of our social realities. Let’s embrace the Right to Education and illuminate more minds.

Written by Anurag Kundu and Tarun Cherukuri on August 12, 2015 | Blogs 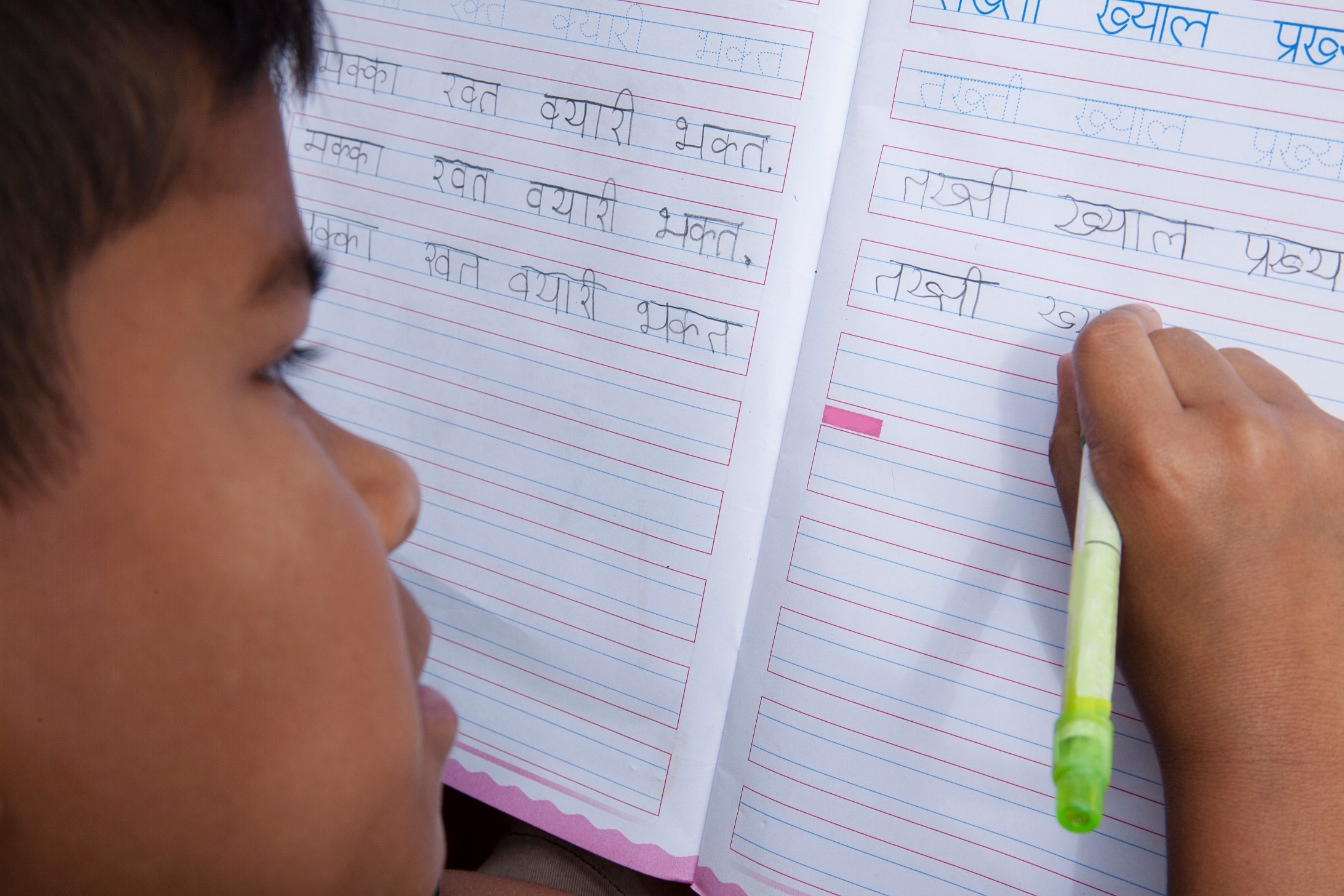 In 2009, Indian Parliament passed a historic legislation that made Right to Education a fundamental right of every child up to the age of 14 years. Acknowledging the growing inequity in society and segregation in schooling, Parliament inserted Section 12(1)(c) in the act that places legal obligation on the private schools to shoulder social responsibility to make society more equitable and inclusive.

RTE Section 12(1)(c) requires admission of children belonging to socially disadvantaged and economically weaker section for 25 percent of the seats in private schools across the country and thus initiating a consistent engagement between the top and the bottom quartiles of the population within schools. The state according to this provision is supposed to reimburse the schools for expenses incurred on these children’s fee.

Vinod Raina, principal architect of the act, wrote about an exchange of ideas, where the 75% who were fortunate enough to come from better endowed families could learn about the conditions from where the 25% came, as well as share the rich knowledge they possessed in trade, craft, and/or farming by creating spaces where children sit, eat and live together for at least eight years of their lives across caste, class and gender. The provision applies only to entering classes of Nursery, KG and I standards since this is the time that children build habit and attitudes – making it the best time for children to learn empathy, compassion and companionship.

Research conducted by Gautam Rao from Harvard University demonstrates that in diverse classrooms, wealthier students became more pro-social (more likely to volunteer for a charity etc.) and generous because of their interactions with peers from poorer backgrounds and they were less likely to discriminate against the poor. Further, the presence of children from economically weaker section and disadvantaged groups had no effect on academic learning outcomes of wealthier kids as is often argued upon. On the contrary, poor kids benefitted academically from the peer effects.

Are we letting Eklavya in? – Status of implementation within India

There are around 84 lakh seats (according to DISE data of 2013-14) in private schools across India in entering classes, around 21 lakh students from disadvantaged backgrounds stand to benefit each year. The numbers are going to be upwardly revised with number of private schools growing each year across India.

This offers a unique opportunity for India to build an inclusive society in our generation!

States like Uttar Pradesh (8 percent), Andhra Pradesh (0.21 percent) and Tamil Nadu (11 percent) and Maharashtra (20 percent) which together account for around half the seats of the entire country have been the major defaulters.

5 years since the Parliament passed the legislation, the State of Andhra Pradesh and Telangana have yet not notified the rules of Right to Education Act and hence the provision of Section 12(1)(c) doesn’t apply on any school. The State of Uttar Pradesh has come out with a notification stating that no application to any private school under the provision may be entertained without the permission of District Basic Education Officer (DBEO) who will only grant permission to children on condition that no vacancies at neighboring government schools exist. To make things further complicated the rules state that District Magistrate must receive a proposal from the DBEO for approval before child can apply to private schools.

Since, the governments are often found learning from best practices from each other, Government of Himachal Pradesh wasted no time in copying pasting the rules of Uttar Pradesh, in effect, both states nullifying the provision of the law itself. Modern India has instituted Dronacharyas in the form of DBEOs to keep Eklavya out of schools!

There are however bright spots as well.

The State of Rajasthan devised an end to end management information system which eliminates possible grievances, corruption and inefficiency. It employs the Centralised Lottery System against the decentralized form of admission at schools lottery of which is often rigged. The State has been able to achieve nearly 100 percent compliance. Karnataka too implemented Centralised Lottery System for the admissions in the ongoing academic year.

At Indus Action, our vision is to nurture a million inclusive schools across India. Through our awareness campaign, we have around 800 children over the last two years in Delhi. With the help of partners, we aim to work towards the inclusive schools in the cities of Gurgaon, Bangalore, Hyderabad and Pune along with focus on getting to 100 percent fill rate this year.

Modern India needs modern thinking – it can start with our classrooms being a true representation of our social realities. Let’s embrace RTE Section 12(1)(c) and let Eklavya in!