The Parliamentary Committee has made suggestions to toughen the penalties for drink driving, among other things 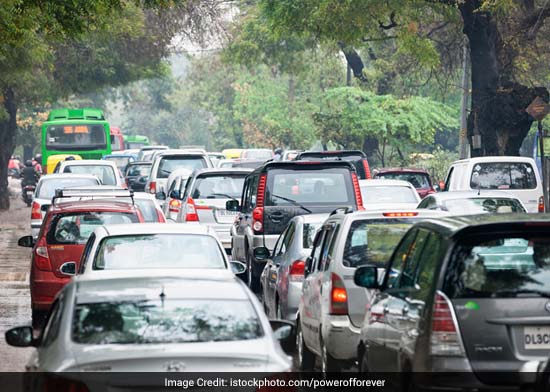 New Delhi: After months of waiting, the Motor Vehicles (Amendment) Bill has finally made some headway with the Parliamentary Standing Committee on Transport, Tourism and Culture giving it the green light. The changes to the Bill had been pending review with the committee for six months. The Committee has now made several recommendations, particularly with regard to drink driving, in an effort to strengthen the existing provisions and penalties of the bill.

Taking a rather unforgiving stance against drink driving, the committee’s report has recognised it as “a major cause of road accidents”, suggesting that the Government amend existing legislation to include deaths caused by drink driving as “culpable homicide not amounting to murder”. Further, it recommends that accidents caused due to drink driving should not be considered as an act of negligence but as a premeditated commitment to crime and that individuals found guilty of this must be tried under the relevant sections of the Indian Penal Code.

Talking about the widely deployed method of testing for blood alcohol content (BAC) via breathalysers, the report has raised concerns about the accuracy and the lack of approval standards for these.

Other suggestions made in the report include increasing the window for licence renewal and calling for greater participation from the states in the formulation of rules related to driving schools as well as the national registry for licences and vehicular registrations.

The report will now be reviewed by the Ministry of Road Transport and Highways which will then formulate an updated version of the Bill. After this, the Bill will have to once again be taken to the Cabinet for approval before it can be introduced on the floor of the house.

Initially, the Amendment Bill had been approved by the cabinet and introduced in the Lok Sabha in August 2016 and was then referred to the Standing Committee for review.

Watch | Will Push To Get The Motor Vehicles (Amendment) Bill Passed In The Budget Session, Says Union Minister Nitin Gadkari

“Every day around 400 people die on our roads which means that each day that this bill is delayed really matters,” says Saji Cherian, Director of Operations, SaveLIFE Foundation, emphasising the importance of passing the Bill on priority.

The Amendment Bill is considered crucial to beef up India’s road safety standards with the existing legislative framework in the form of the 1988 Motor Vehicles Act, being widely regarded by experts as archaic and grossly inadequate.

With a proposal of 68 amendments to 233 sections and the insertion of 28 new sections, the Amendment Bill makes critical and much-needed up gradations to the existing Act. Some of the provisions that are covered include increased penalties for traffic violations, trial for juveniles under the Juvenile Justice Act, integrated national registries for permits and licences, and increased compensation for road accident victims and their families. 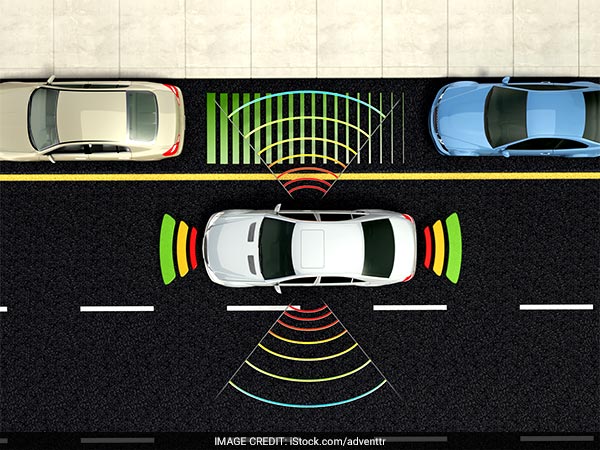 Rear View Sensors To Become Must For All Cars: Government 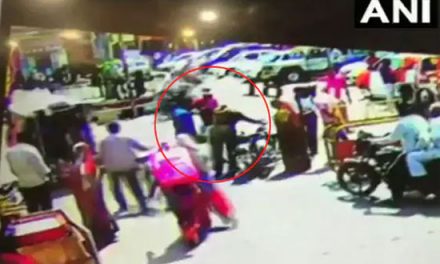