Road To Safety » Safer Cars For India » Blog: Safer Cars for India – What Do People Want?

Blog: Safer Cars for India – What Do People Want?

Volkswagen made airbags standard on its Polo range as that car too had failed the test due to this reason. Safety has become a buzzword in the industry now, where it was completely missing from the landscape just a year ago. 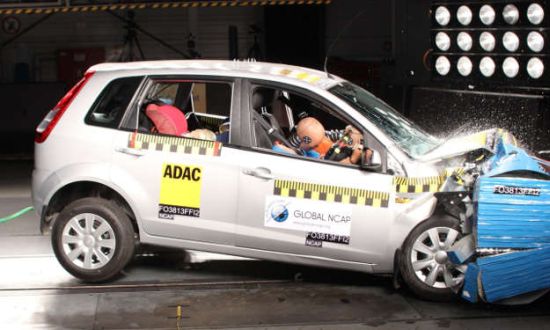 I have written and spoken in great detail about the crash tests conducted by Global NCAP at the end of 2013, on made-in-India cars. Did those tests have any impact – no pun intended? Thankfully yes, but not as much as I’d have liked. Volkswagen made airbags standard on its Polo range as that car too had failed the test due to this reason. Safety has become a buzzword in the industry now, where it was completely missing from the landscape just a year ago. I have countered most manufacturers’ argument that

a) the consumer doesn’t want safety equipment hence its not put into cars
b) the reason for that is that it makes the cars more expensive.

First – including an airbag itself needs to be taken into consideration during the development of a product itself. Given most products are global in some shape or form – that is pretty much already the case in more than 95% of the cases.

Second – adding the airbag itself does not cost as much as many claim – with each airbag costing anywhere between $50–150 which means approximately Rs 3000–9000.

My prime argument though is that airbags, ABS and any other safety related equipment that is an add-on – is quite frustratingly considered a ‘luxury’ item in India. Think about it – its always the “fully-loaded” variant that also has those. Or worse, the top-end variant has an “option pack” add-on for which you pay even more to get the safety inside! So why club airbags/ABS with a sunroof, or 3-DIN music system, or even leather seats or climate control? Shouldn’t safety be more democratic than that? Also – what happens to the consumer who is willing to stretch her budget to include safety features for her family, but simply can’t afford those very frills that are also clubbed in?

So what I have been suggesting is that that same “option pack” model be used – but for every variant. No one is asking for charity – because we all understand any business is run to make money. Simply offering the consumer the choice of safety at every level of the product, at an additional cost – is fair. It also puts the onus on manufacturers to educate their consumers and make them more aware of such an option.

Mahindra is the only brand that has taken this suggestion to heart – and so with its new products will be making this offer as an option on every variant.

Case in point – the new Scorpio which just released a few days ago. It has ABS and airbags available to buyers of every variant as an option. I applaud that effort. Its the start of a lot more that should follow.

Just last week, Toyota has announced that its Etios will have airbags as standard across the range. That’s a first in the mass car segments. On the flipside car market leader Maruti offers none of this on its smaller cars, like its 2014 launches – the Celerio or Alto K10. And even on its Ciaz – which has a plush positioning – safety is offered as an additional option only on the top-end version. Fiat’s Avventura launched a few days ago has no airbags for the petrol variant, and there are dual airbags only on the top-end diesel. So there are miles to go. But it’s a crusade worth taking on. We have to start to value human life more than we currently do in India. Don’t we?

Despite being one of the world’s biggest automobile markets, India has flimsy safety norms. Despite having the world’s highest death rate in road fatalities, India has not formulated any legislation about crash testing vehicles. For the first time, 5 made-in-India cars – all popular, high volume models – were crash tested in Germany by Global NCAP, the world’s car safety watchdog. CNB brings you exclusive results, as we were part of the process. 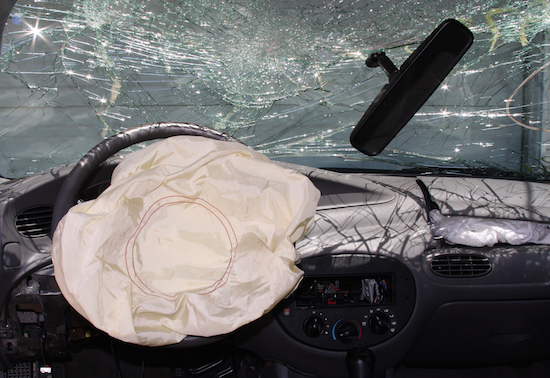 What Should Buyers Look For To Ensure Car Is Safe? 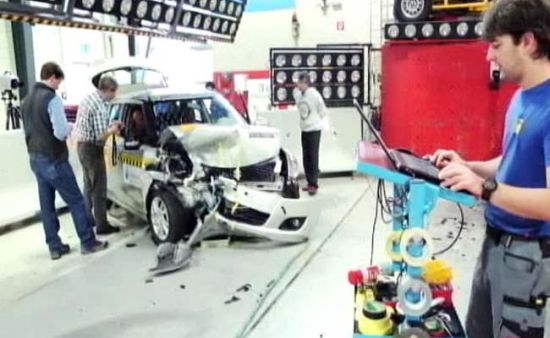 Safer Cars For India: Safety Must Remain A National Priority 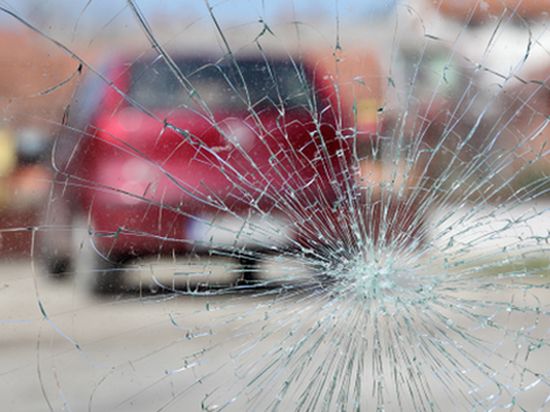 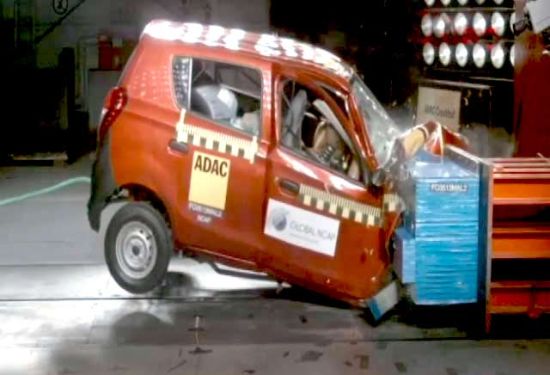 Blog: The Story of Car Crash Tests in India