Road To Safety » Features » Reducing Road Deaths: How The Mumbai-Pune Expressway Got A Lot Safer

The 'Zero Fatality Corridor' project has been working to make the Mumbai-Pune Expressway safer by improving its infrastructure, emergency care and response and by creating awareness 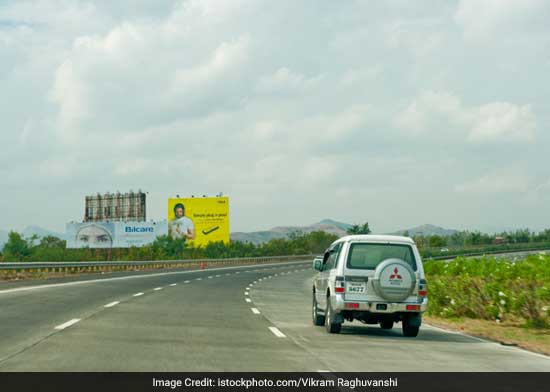 Highways in India are notoriously unsafe and like any other highway, the 94.5 kilometre-long high mobility stretch connecting Maharashtra’s nerve centres—Mumbai and Pune—too would report a fairly high number of road accidents and deaths every year. From the beginning of 2010 to the end of 2015, the Mumbai-Pune Expressway witnessed 4,234 accidents and 1,323 deaths. However, over the past four to five months, these figures have drastically fallen by an estimated 30 per cent and according to the SaveLIFE Foundation, none of these deaths can be linked to gaps in the Expressway’s infrastructure. This is all thanks to the ‘Zero Fatality Corridor’ project which has been identifying infrastructural flaws and rectifying them.

Also Read: How Poor Designs Are Making Our Highways Unsafe 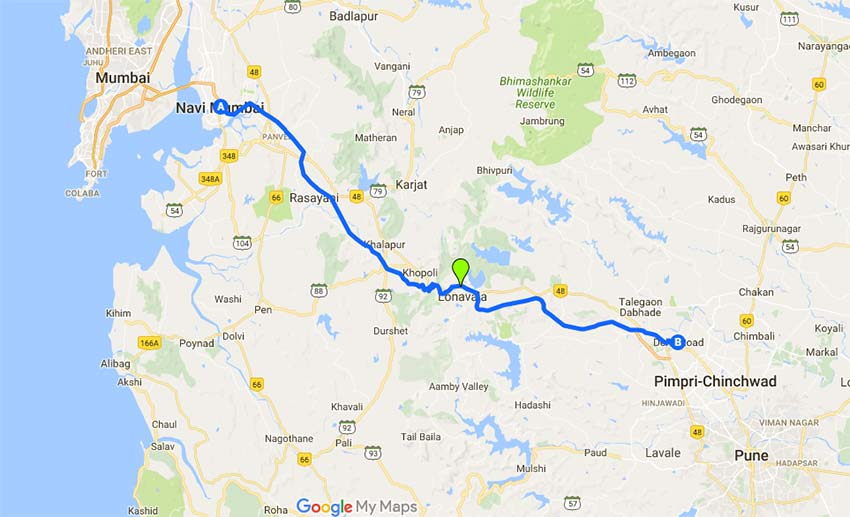 Kickstarted in February 2016 with an exercise analysing the causes of accidents and deaths on the stretch, the project is helmed by the SaveLIFE Foundation, an NGO extensively involved in the sphere of road safety with support from Mahindra & Mahindra and the Maharashtra State Road Development Corporation (MSRDC).

“We wanted to find out the reasons and causes for the road accidents, injuries and deaths happening on the Mumbai-Pune Expressway and for that, we sought help from several experts like SaveLIFE and IIT Bombay. We have completed a lot of minor and medium engineering interventions since then,” Kiran Kurundkar, Joint Managing Director, MSRDC, tells NDTV.

Realising The Dream of Zero Fatalities

India is a signatory to the World Health Organisation’s Brasilia Declaration, a commitment to try and reduce road deaths by half by 2020. In line with this, the project aims to bring fatalities on the Mumbai-Pune Expressway down to zero.

“The idea was that—could we adopt a stretch of road and try and completely reduce the fatalities on it?” says Saji Cherian, Director, Operations, SaveLIFE Foundation, explaining the genesis of the project.

The Mumbai-Pune highway was subsequently picked with the intention of doing what Mr Cherian describes as a ‘360° intervention’ based on engineering, emergency care, enforcement and education. The SaveLIFE Foundation then identified 15 infrastructural risk factors in over 2,000 spots on the Expressway that needed to be fixed.

“We discovered that factors as basic as flowerpots were causing road deaths. What would happen was that in an accident, if a vehicle would collide into one of these large flowerpots, the occupant was likely to die due to the impact. We flagged this and the MSRDC removed them from 78 locations. There haven’t been any deaths due to this since,” Mr Cherian says.

Since August 2016, when the project really began to gain momentum, over a thousand of these spots have been fixed or are in the process of being fixed. Other risk factors that have been identified include exposed bridge pillars which have been padded with crash barriers to reduce the impact of a crash, improving road signages, installing guardrails and improving visibility.

And this seems to be working.

“I can say that no fatalities have occurred on the Expressway in the past few months that can be linked to infrastructural defects and deficiencies,” says Mr Kurundkar. 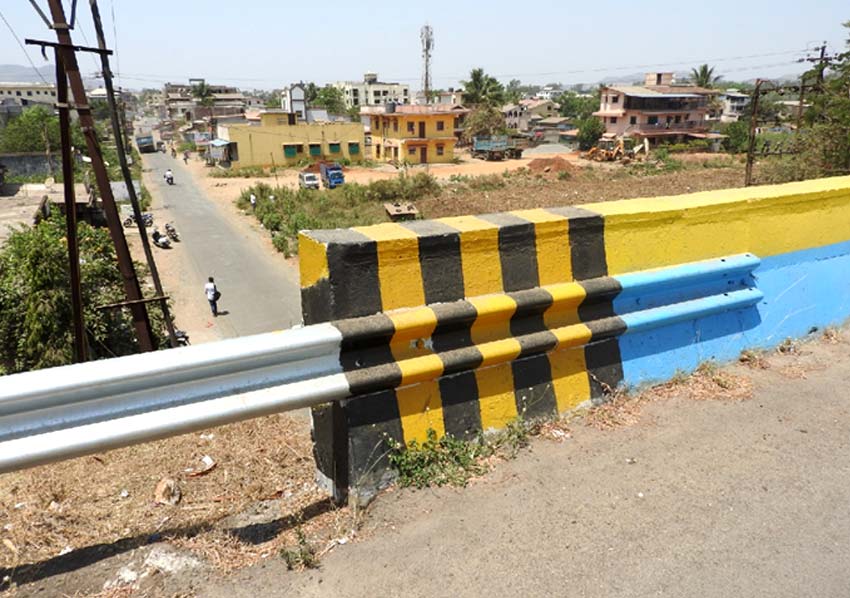 Apart from infrastructure, one of the focus points has been creating a quicker emergency response system. This is particularly important as quicker the medical aid is administered, the higher the chances of survival for a road accident victim are. In fact, the Law Commission of India had claimed that 50 per cent of the road deaths on Indian roads could have been prevented, had timely assistance been given.

According to Mr Kurundkar, the response and rescue operations on the Expressway is now far quicker and it now has 5 108 ambulances stationed at different points along its length. Additionally, a 3,500 square foot MSRDC trauma centre near Talegaon is all set to become operational by April.

The accidents that do occur on the Expressway now are mainly linked to human error, notably, overspeeding.

“I would estimate that 99 per cent of the accidents that happen now are due to overspeeding and lane cutting. The speed limit is 80 km/hour but people run at 100 to 120km/hour” says Mr Kurundkar.

Recognising this, SaveLIFE in collaboration with advertising and marketing firm Ogilvy & Mather ran an awareness campaign called ‘Safety below Eighty’, placing real crashed cars on toll plazas to draw attention to the possible consequences of going over the speed limit.

“The good thing is that enforcement is being taken seriously too and we have got a lot of support from R.K. Padmanabhan (Additional Director General of Police (Traffic), Maharashtra Highway Police),” Mr Cherian says.

For now, the MSRDC along with it partners plans to continue auditing the road’s safety and ascertaining the causes of accidents and looking at solutions to make the Mumbai-Pune Expressway fatality-free.

“This is just the beginning. We hope to continue this momentum and, hopefully, address the other 1,000 points and work towards making the road safer,” says Mr Cherian, reiterating the sentiment. 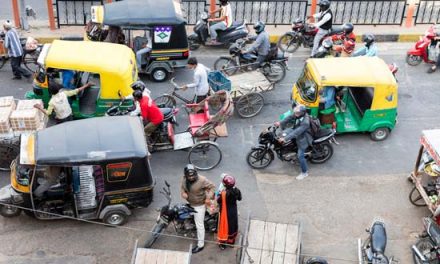 The Road To Safety: The Journey For Better Road Safety Legislation In India 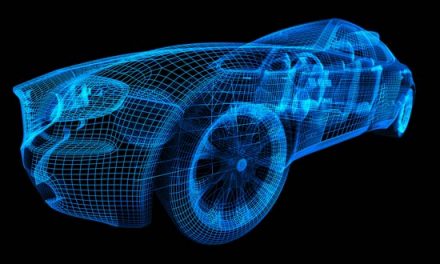