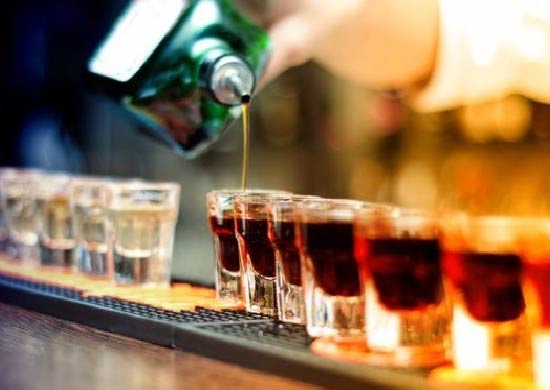 New Delhi: Over 100 liquor vends, and restaurant and hotel bars located within 500 metres of highways, have been shut down in the last two days following the Supreme Court directive to this effect. After the apex court ordered closure of bars, pubs, hotels and restaurants within 500m of national and state highways serving liquor from April 1, the city government launched a drive to implement the order. The Excise Department said it launched the drive the Friday (March 31) midnight which will continue on Monday.

“We shut down 50 bars in hotels and restaurants by Saturday. Also, 50 liquor vends have been closed during the drive, a senior government official said.”

These outlets were falling within 500 metres of six national highways linking Delhi with other states.

The Excise Department has formed several teams to ensure all establishments within 500 metres of highways follow the court order.

These teams roam in the night to check any violation.

Several outlets in the city have petitioned the excise department claiming they do not fall within 500m of highways.

Sources in the department said they are “flooded” with such complaints from affected licence holders.

We will again assess the distance of affected outlets to ascertain if they fall within 500 metres of the six national highways linking Delhi with other states, a source said.

As per the department, there are around 350 government-run liquor vends and around 400 private vends operating in the national capital.

As per government data, around 700 restaurants and hotels in the city serve liquor. 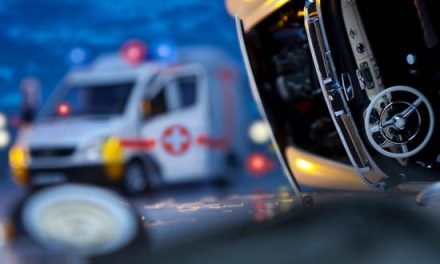 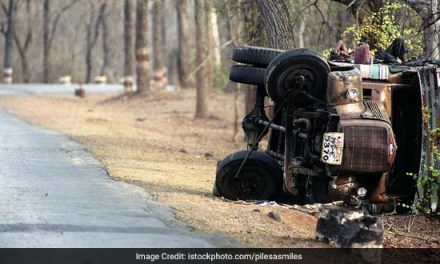