We follow three families from Bathinda in Punjab to Bikaner in Rajasthan where they get treated for cancer in a government run hospital. Punjab does not have any cancer center run by the government and the treatment in private hospitals is very expensive. Punjab has the highest number of cancer cases in the country today. Many say it is due to the contaminated water and soil. The train that carries these patients from Bhatinda to Bikaner is also known as the `cancer train'. We travel with these families to know their stories and struggles and how cancer has changed their lives forever. 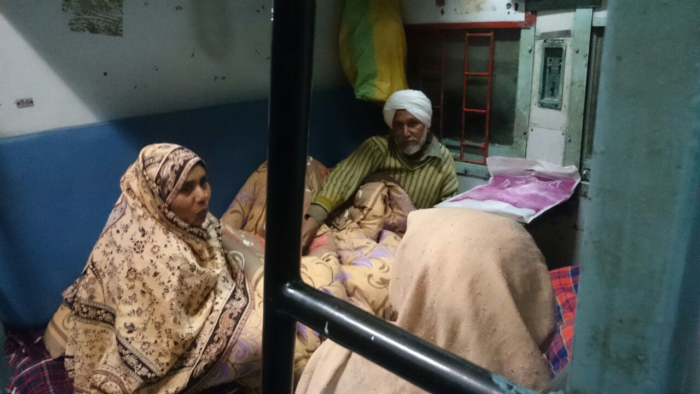 Jeona Singh and His Battle With Cancer

Fifty year old Jeona Singh is battling cancer of the gall bladder. A daily wage worker in Mahinangal village in Bathinda, he used to earn Rs 200 a day. He was diagnosed 6 months ago after he complained of severe pain in the abdomen. He travels every three weeks for his treatment to a government run cancer hospital in Bikaner. 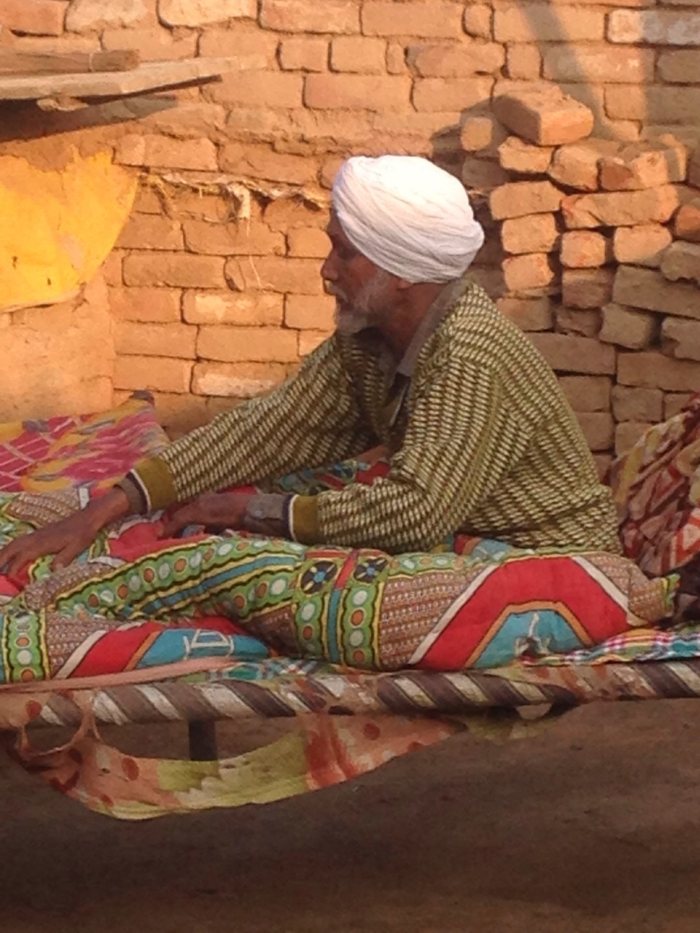 Jeona Singh and His Battle With Cancer

Other's in Jeona Singh's village also have been detected with cancer recently and villagers feel that the water in the village is contaminated.
Jeona's youngest son has had to give up his education to accompany him for his treatment. His two older sons are now daily wage workers. Jeona Singh, lives on in the hope that some day normalcy will return to his life. 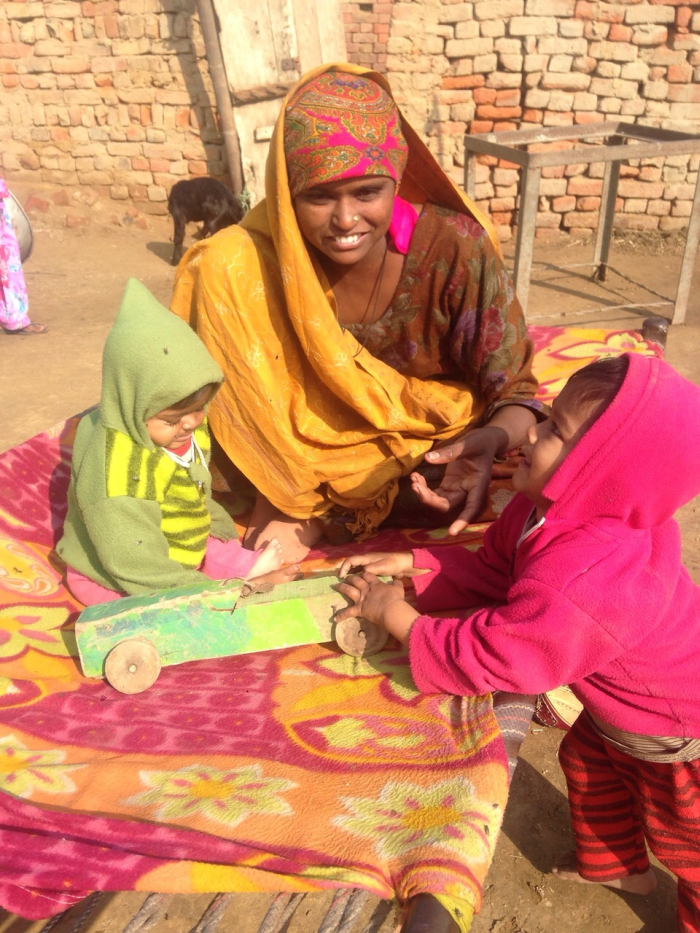 Meet the 25-year old, Jasveer Kaur, who for the last three years has been battling Lymphoma, a form of cancer that effects the immune system. 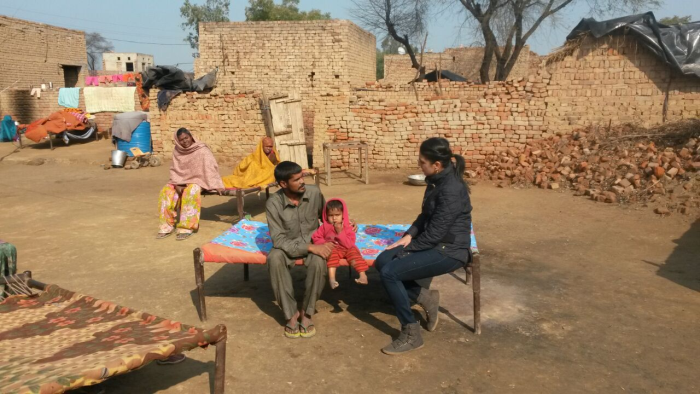 Jasveer Kaur's condition forced her husband to give up his job at the brick kiln outside the village and stay at home to look after her and the children. With no earning member in the family, Jasveer and her husband have sold most of their belongings from jewellery to their goats and household items to collect money for her treatment. 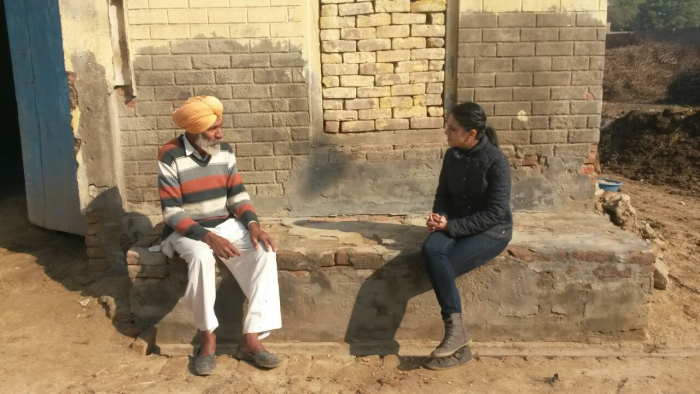 Father Looks After His Ailing Son

65-year old Dharampal Singh from Jusipawali village is struggling to cope with the fact that his 35-year old son Gurdeep Singh, is battling cancer of the esophagus. The family was looking for a bride for Gurdeep until they found out about his cancer. Gurdeep has trouble talking and swallowing.
Dharampal had hoped that in his old age his son would take over the farming responsibilities but today he has to look after his land himself and also take care of his ailing son. Gurdeep has to be taken to Bikaner every three weeks for his treatment. The family has reconciled to the fact that life will never be same for Gurdeep till he fights and wins his battle against cancer.