Fortis partnered with NDTV for the Cancerthon to raise funds for children battling cancer. The 8-hour Cancerthon, aimed to raise awareness about cancer through stories of cancer survivors, experts, NGOs, oncologists, talking about timely detection, support needed during treatment and advancements in cancer research. The Cancerthon also aimed to raise funds for children with cancer. After 8 hours the campaign raised close to Rs. 3crores. 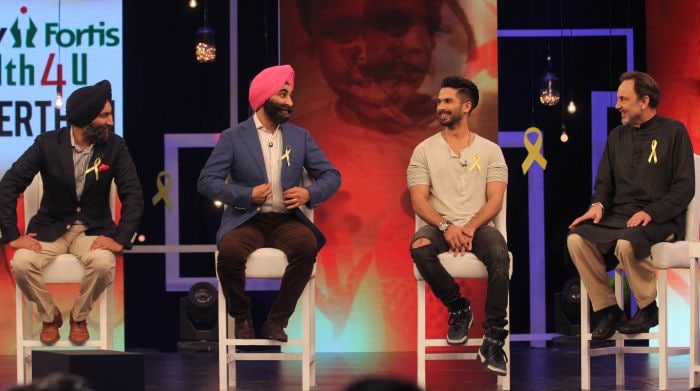 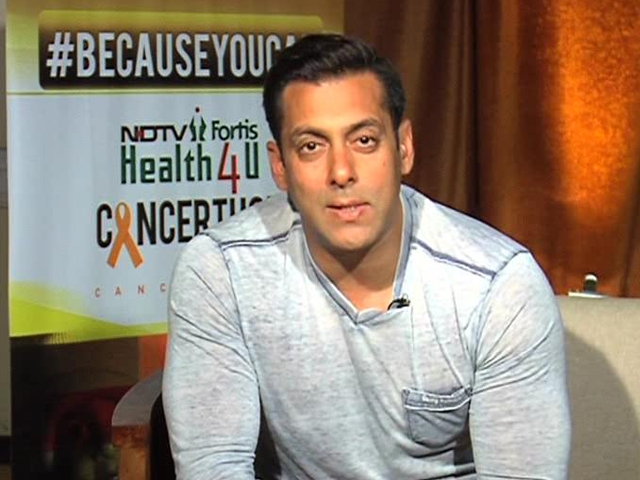 Speaking to NDTV during the Cancerthon, Salman Khan said that we are reel life heroes, but children fighting cancer are the real heroes as they fight the biggest villain, which is death. 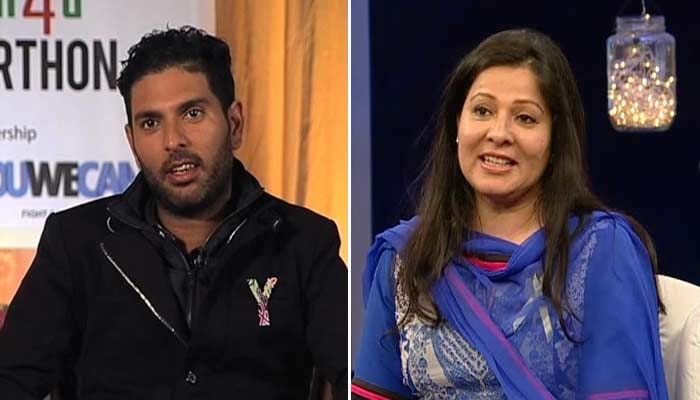 We just did not believe that Yuvraj had cancer initially: Shabnam Singh, Cricketer Yuvraj Singh's Mother. Speaking to NDTV during the Cancerthon, Yuvraj Singh also shared his experience on how to be a fighter on and off the field. 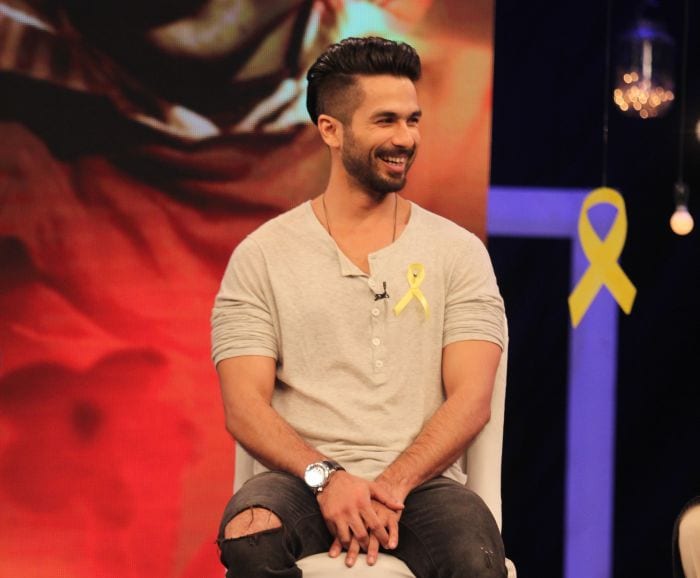 Actor Shahid Kapoor joined the Cancerthon to support children battling cancer.
"The problem with cancer is lack of awareness and everybody thinks that it cannot happen to me", said the actor. 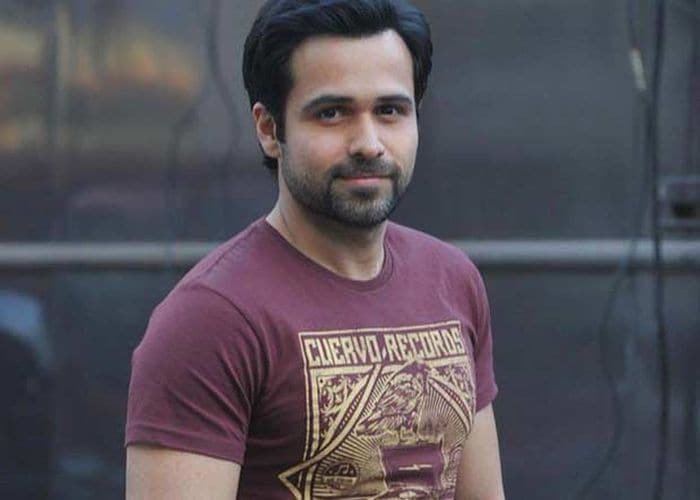 Emraan Hashmi joined the Cancerthon on phone to share his experience with cancer. His son successfully fought a rare kind of kidney cancer. Emraan's son has now been cancer free for a year and he is taken for regular check ups. Emraan said that chances of survival for a child in case of cancer has improved globally and that is good news. 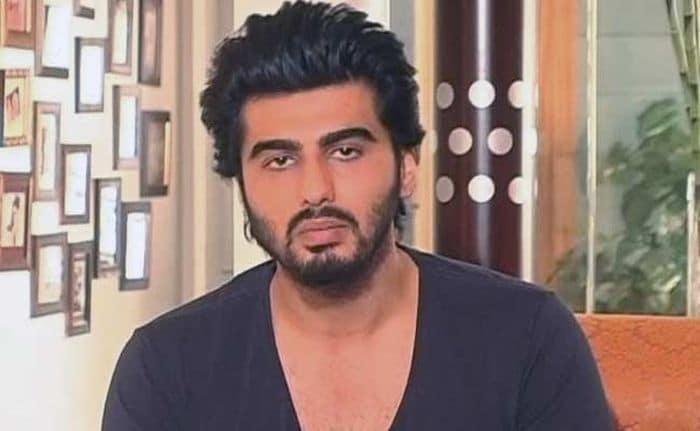 Actor Arjun Kapoor lost his mother to cancer. He shared his experience on the Cancerthon: There aren't enough doctors and support systems. My mother couldn't cope with the exhaustion though she had the facilities and the will to live. 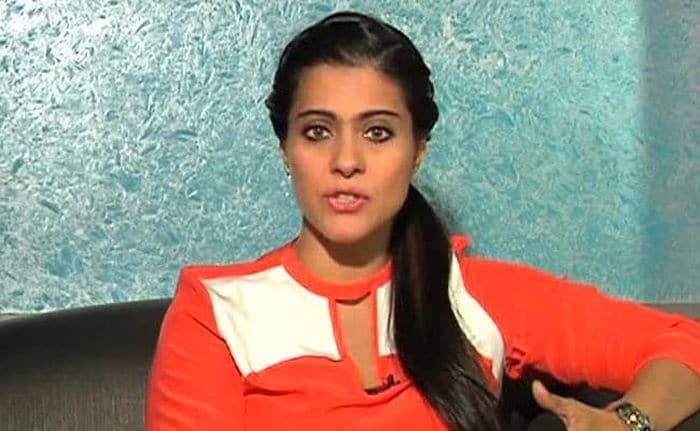 Kajol said that cancer is not as scary as it is made out to be. "I think people don't go for check-ups because they are scared and lack awareness,"said the actor. 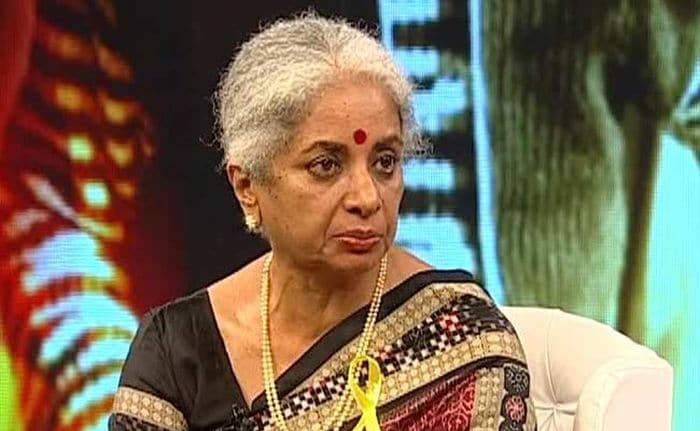 Cancer society has created a fund to support the cost of cancer treatment up to Rs. 4 lakhs: Usha Thorat, Trustee, Indian Cancer Society. 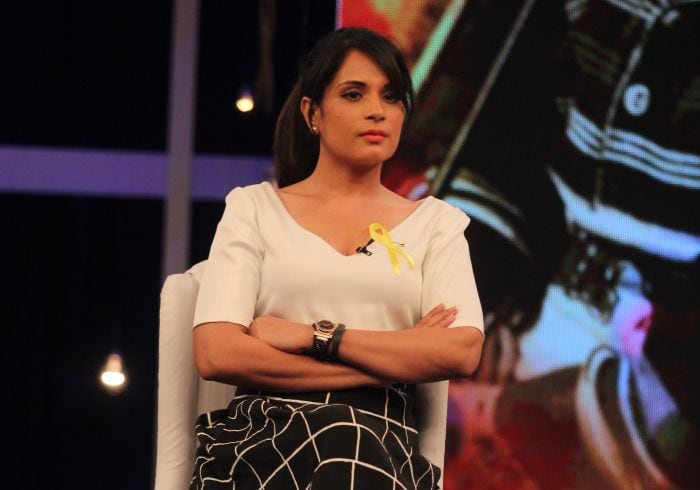 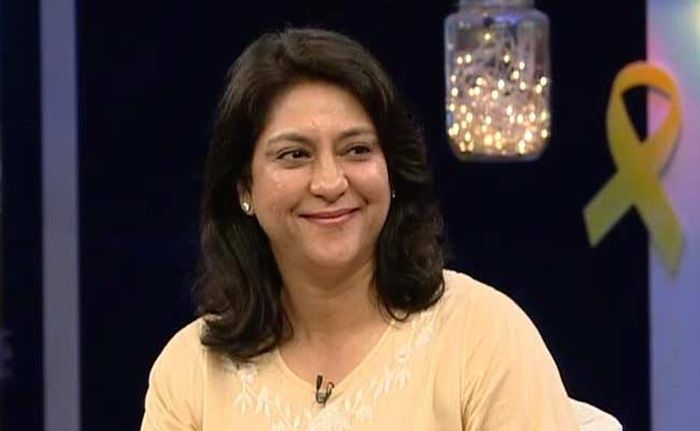 We need more diagnostic centers for cancer and then again we need to make cancer treatment more affordable in India: Priya Dutt, Former Member of Parliament. 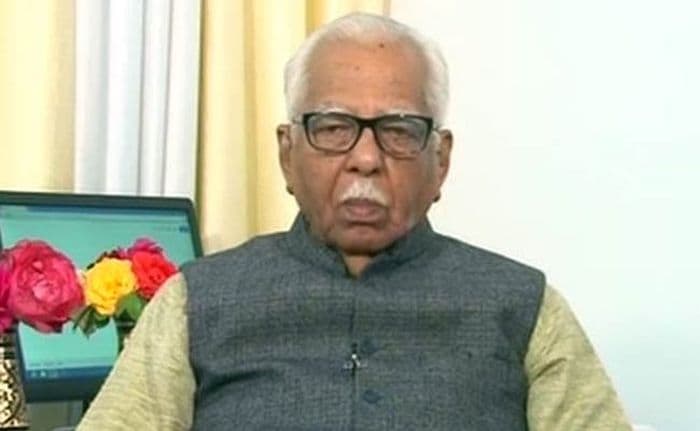 Speaking to NDTV during the Cancerthon, Ram Naik, Governor of Uttar Pradesh, who had contracted cancer in stomach when he was 60, said that common man fears cancer and thinks it is the end of life. But my advice is that science has progressed and cancer can be cured. Timely detection and treatment is key, he added. 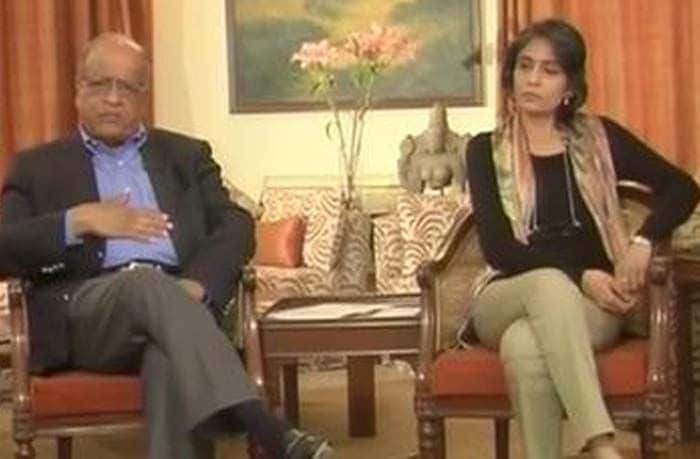 Arun Bharat Ram, Chairman, SRF donated Rs. 5 lakhs on Cancerthon. Speaking to NDTV during the event, he said that tests have to be made more accessible so that the cost of cancer detection tests can be brought down. 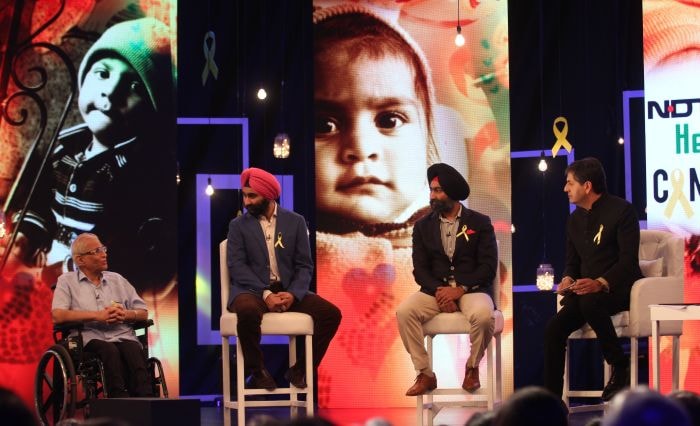 Shivinder and Malvinder Singh from Fortis join NDTV's Vikram Chandra on stage for a discussion duringthe 8-hour Cancerthon. Fortis partnered with NDTV for the Cancerthon to raise funds for children battling cancer. 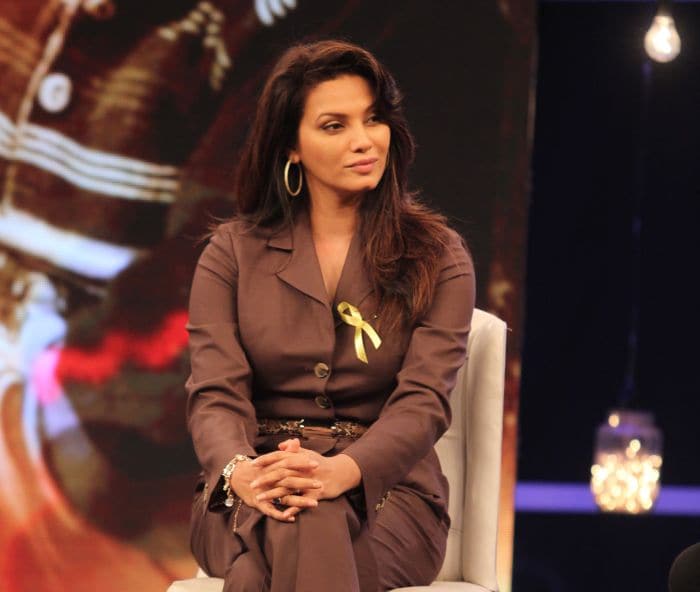 Former Miss World, Diana Hayden who lost her grandmother to breast cancer, when she was 10 years old talked about how today there are enough medical facilities to cure cancer. She spoke about how the treatment back when her grandmother had breast cancer was not as advanced, as she suffered more from the radiation that burnt up her lungs than the cancer itself. 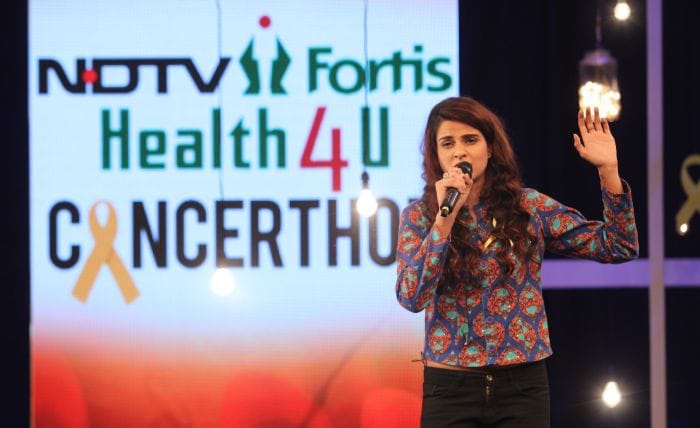 Cancer survivor Kanchan Daniel, who took to music to fight her way through the cancer treatment, performs Mariah Carey's "Hero" at the Cancerthon. Kanchan was diagnosed with cancer in the abdomen when she was 17 years old. The 8-hour Cancerthon got off to a start with a soulful rendition of Allah ke bande by Kailash Kher.

Kailash Kher Sets the Tone with His Performance at the Cancerthon 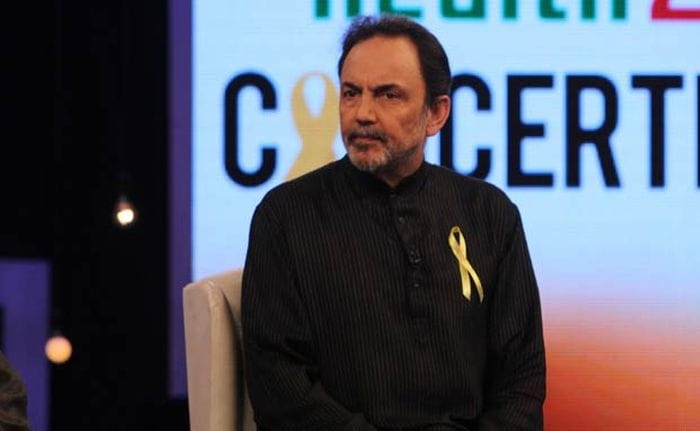 At the close of Cancerthon, Dr. Prannoy Roy said, "Big C is not Cancer, anymore. The C now stands for curable." NDTV contributed Rs. 10 lakhs for the treatment of childhood cancer during the Cancerthon.