A Novel Idea Behind the Show – Green Champion 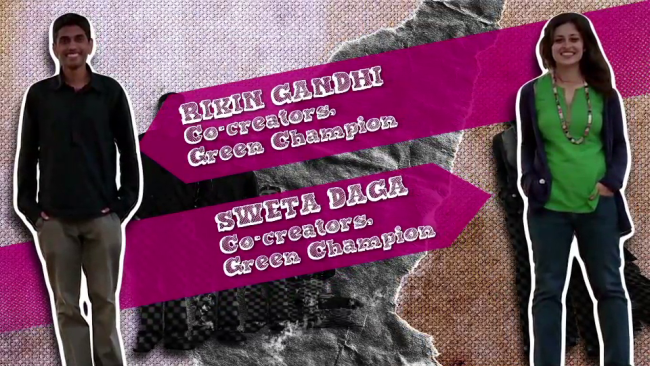 When Rikin and I began this journey 3 years ago, we decided that if we were going to do something in life, if we were going to really try; let it be big. Let it be something no one in India had done before, with the hope that it might catch the attention of people who had never thought about the environment before.

We wanted to tell a story. Stories build solidarity. We decided to try the largest media platform India could offer – television. We decided to use the reality show format because – our environmental issues are real, but then, so are the solutions.

It was an organic, but challenging process for us. Neither of us had ever created a television program before and we were starting from scratch. We were pretty determined though, and believed in the idea – so we knocked on every door until one opened.

We have both worked in the social sector for a number of years. Rikin has done an amazing work in the agriculture sector, and Sweta’s passion has really been local environmental and resource issues. Together, we were able to cover a lot of ground. 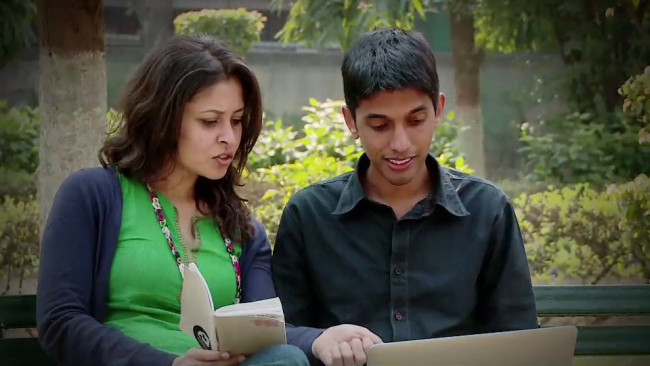 When we were thinking about the mentors of the reality show, we had so many amazing people in mind. In our own personal journeys, we met so many local heroes. And to be able to provide this recognition to even some of them was important to us. They are the ones creating change on the ground. We hope to inspire others with the work of these mentors because they all inspire us. They are the heart of the show. (Read more: Why Green Champion Has an Element of Reality of Real India: Vimlendhu Jha)

When we finally met the production team, and then started shooting, it felt a bit unreal. The words that we had written down, the map we had drawn out, the time we had spent; it was all coming to life. However, we still had creative process to get through – sitting down with the NDTV team and discussing how to make the show entertaining, or with our sponsor Godrej, and brainstorming how to incorporate their messages as well. It was a learning experience for both of us. To make something really big, you can’t make the journey alone. 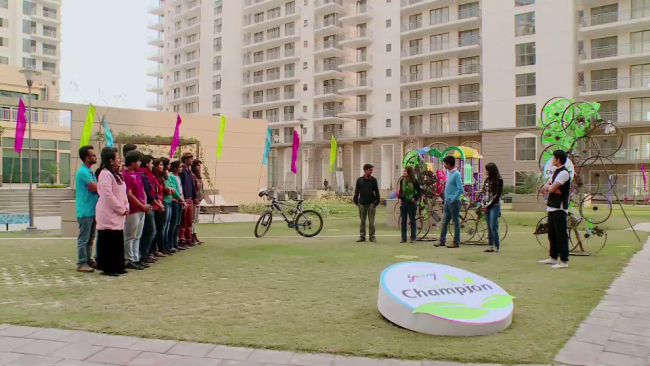 The first day on set, meeting the 15 contestants, was a breath of fresh air. We had seen their profiles and photos, but once we met them, the show felt real. They were the ones who were going to carry the show and really challenge themselves. We couldn’t have asked for better participants.

We look forward to the next weeks, seeing the show unfold, and hearing from everyone at home. Please let us know who your own local green heroes are! (Read more: How Green Champion Will Showcase Opportunities That Can Drive a Greener India) 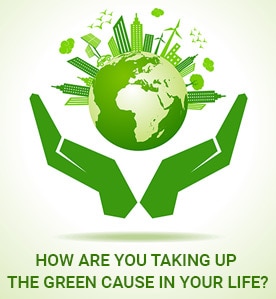