Chris Gayle was in India recently to lend his support to the United Spirits-NDTV Road To Safety initiative encouraging fans to celebrate responsibly this festive season. Gayle pledged his commitment to the cause by signing the pledge to Never Drink and Drive. 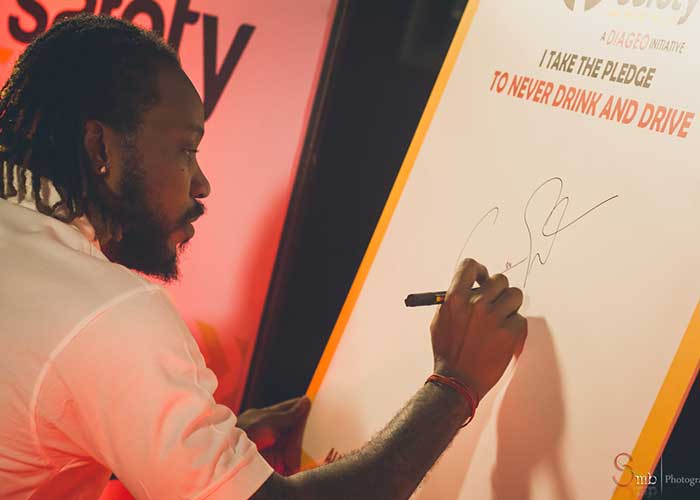 Chris Gayle pledged his commitment to the cause by signing the pledge to Never Drink and Drive. 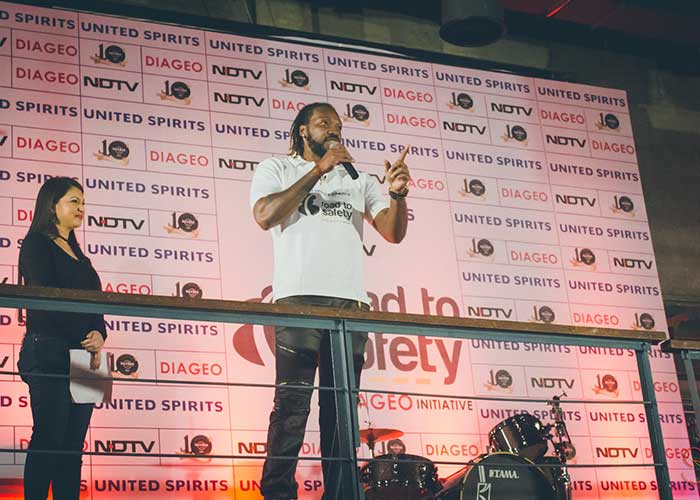 Chris Gayle interacted with his fans and talked extensively about perils of drinking and driving. 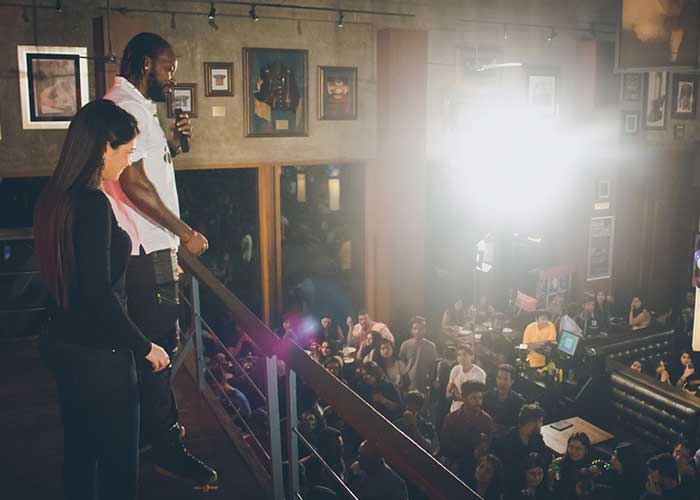 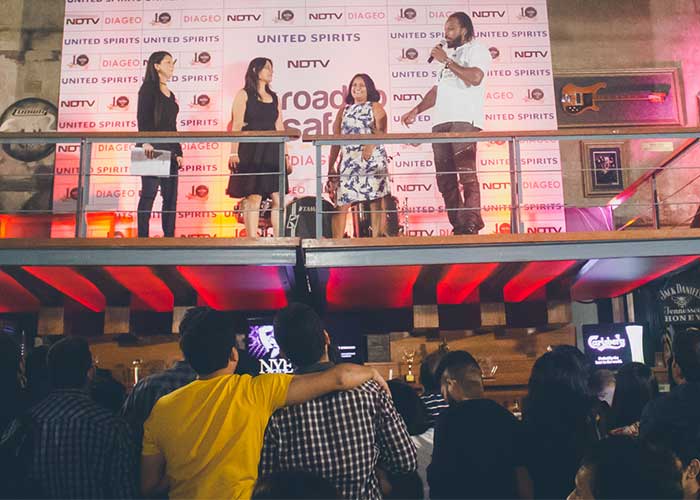 Mumbai participated with great enthusiasm and the winners of the quiz had a big surprise in store from the star batsman. 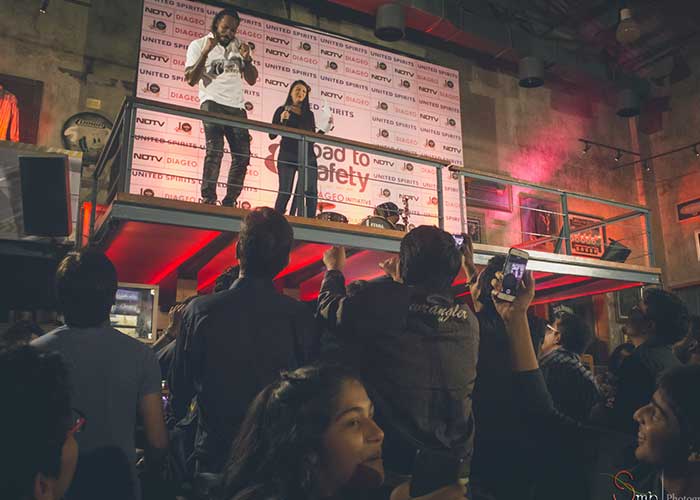 Gayle in his inimitable style interacted, chatted and spent an entire evening raising awareness about 'Never Drinking and Driving.' 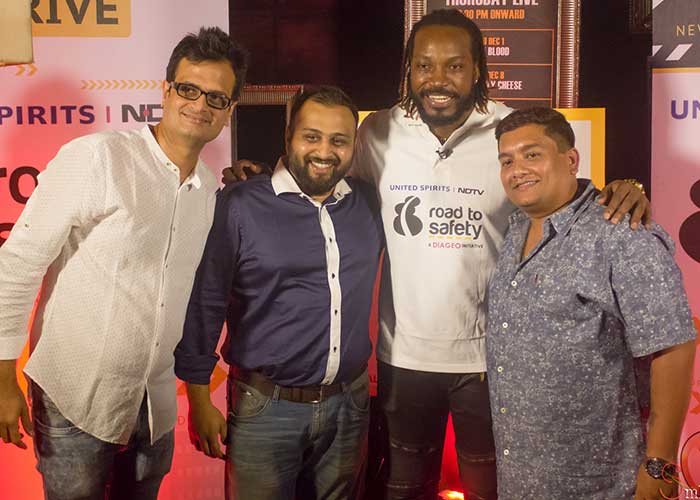 Winners of the pop-quiz were thrilled as they won a ride back home with Chris Gayle, as the key message of the NDTV-United Spirits Limited, a Diageo initiative for Road to Safety is to Never Drink and Drive and always have a Designated Driver. 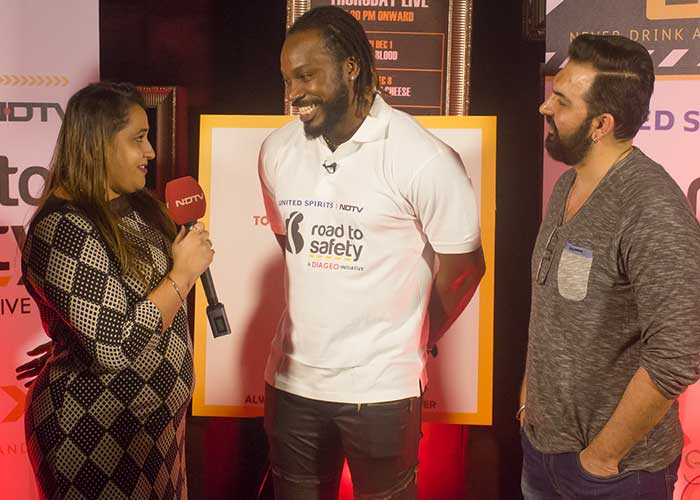 That's not all, Chris Gayle also spent some quality time interacting with winners of an online contest - Jas Randhawa and Bhupi Randhawa. 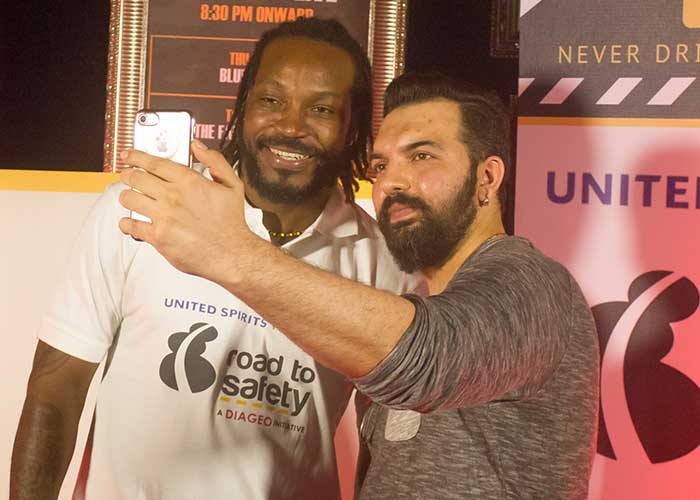 Supporting the initiative, he also said, 'India holds a special place in my heart and I've always been embraced and accepted by my fans here.' 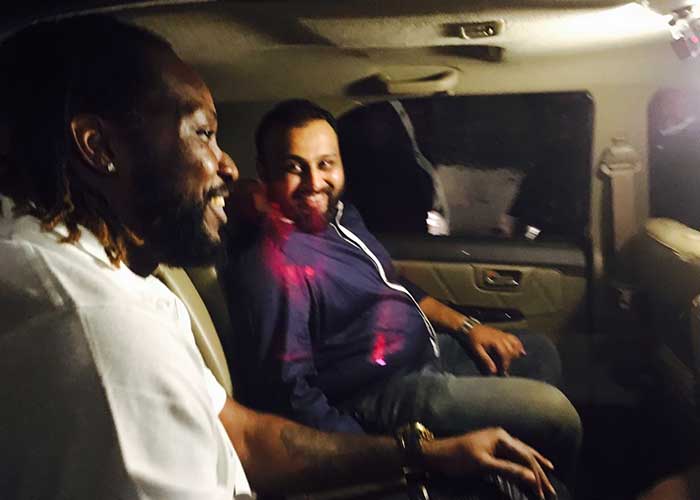 Gayle on his way to drop the winners of the pop-quiz held in Hard Rock Café, Mumbai.