Nitin Gadkari, Minister for Road Transport and Highways and Gul Panag, Actor and Entrepreneur, along with other prominent personalities from different walks of life joined the Road To Safety Conclave to make make our roads safer and attempt to reduce the number of ‘preventable accidents' by encouraging citizens to demonstrate more responsible behavior behind the wheel. 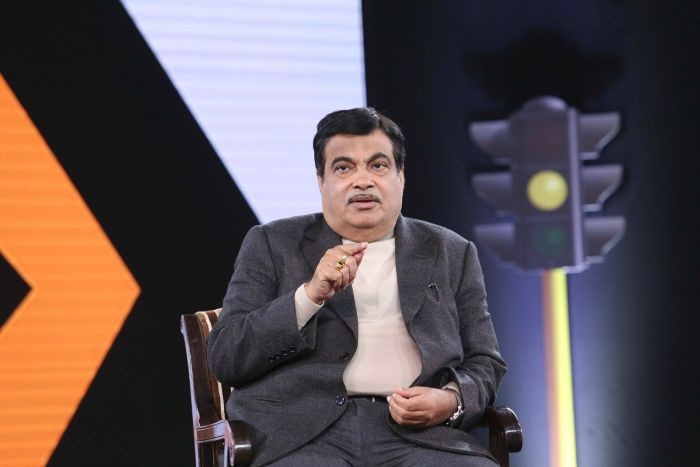 While speaking at the Road To Safety Conclave, the minister hinted that the government may take tough measures to ensure that traffic rules are followed. "Increasing penalties is likely to have a positive impact, without which it is tough to get people to take road safety norms seriously," he said. 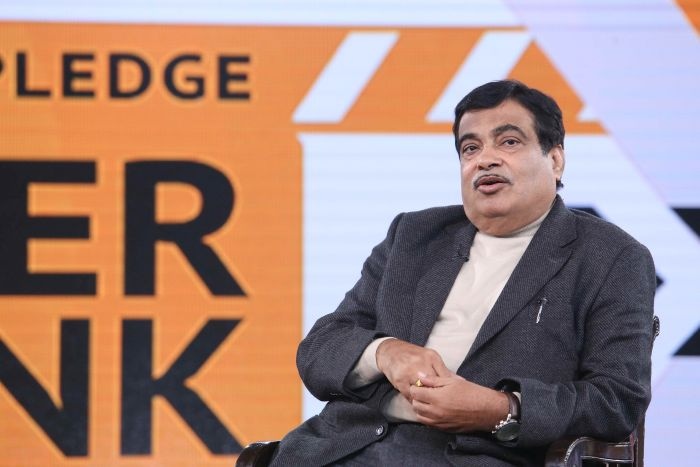 A third of the driving licences in India are fake, Nitin Gadkari said, admitting that it was "embarrassing" for him to admit it as the country's Road Transport Minister. 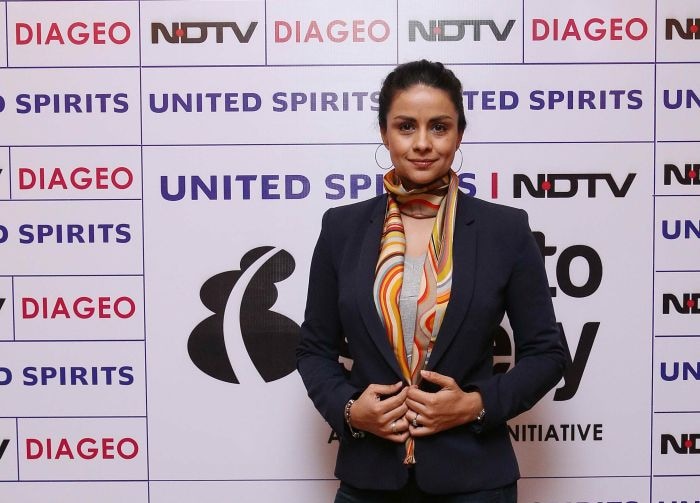 'India's road accident fatalities is 10% of global fatalities, which is really high. While in aviation, India's safety record is as good as Germany's. This is because of tighter regulation in aviation and its stringent implementation is the key to this difference,' Gul Panag said at the Road To Safety Conclave. 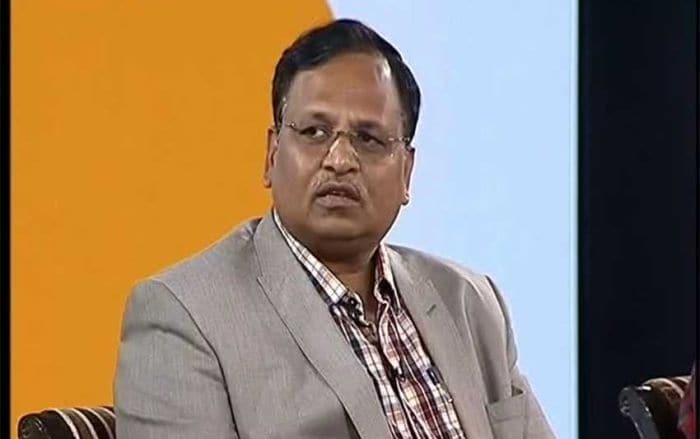 Satyendra Jain, Delhi Health And Transport Minister, was also present at the conclave. Speaking on the road safety law, he stated that breaking the law, especially in Delhi, is considered to be a symbol of power. We need to increase fines for drink driving and make sure that it pinches the offenders. 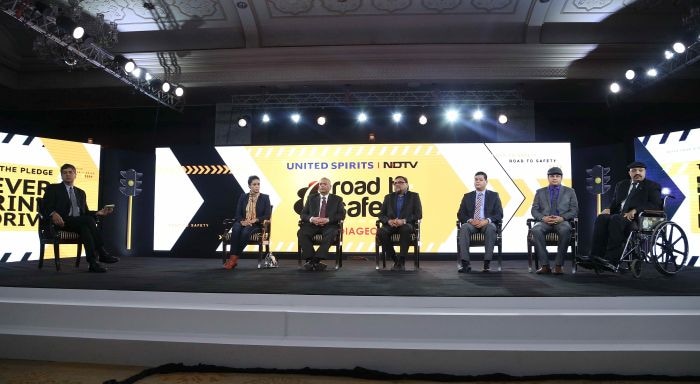 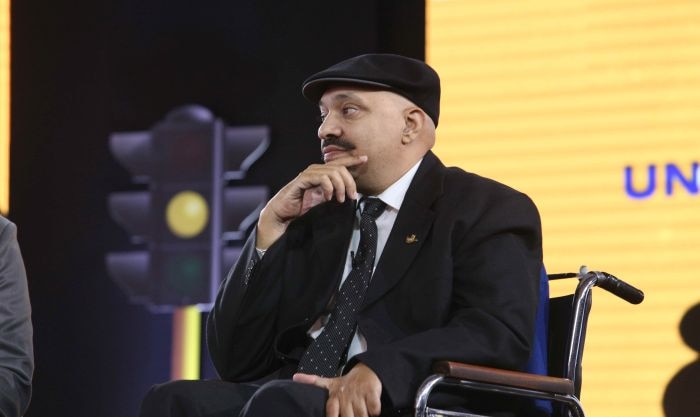 Harman Sidhu, founder of ArriveSAFE NGO, survived a fall of about 50 feet after he met with a road accident. His motto in life now is to make a difference, and help educate people and spread awareness about road safety. From the last five years, he has been working to get the liquor shops off the highway as these vends give rise to drunken driving and consequential fatalities. 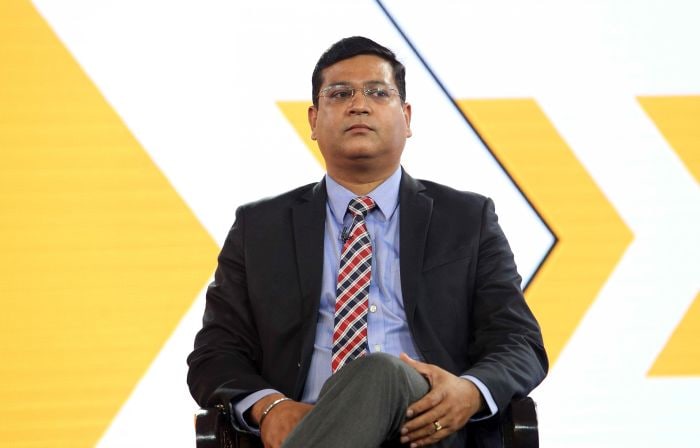 "Need to have a convincing campaign. We are bringing an element of connect back by making people pledge for their loved ones," Navdeep Singh Mehram, Head, Sustainability Of United Spirits Limited, said at the conclave. 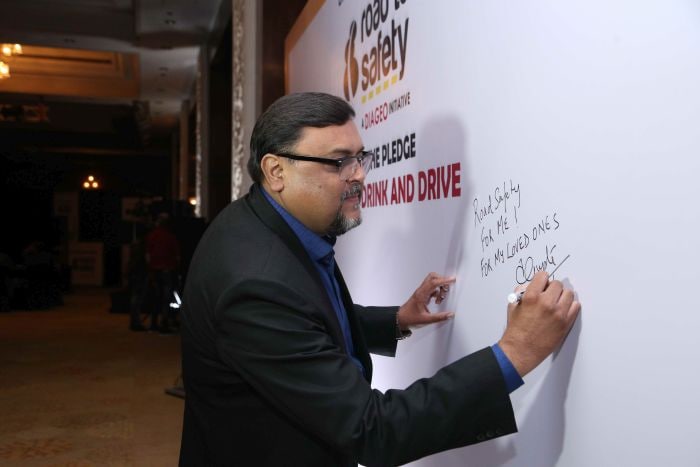 Speaking on the Good Samaritan law, Dr Amit Gupta, Professor of Trauma Surgery and Critical Care, AIIMS Trauma Center, said that we need a sustained campaign to inform people that they will not be liable or asked questions if they help in cases of road accidents. The treatment will be done before paperwork. Dr Amit also signed the #NeverDrinkAndDrive pledge.